Uchū Sentai Kyuranger, Space 43: "An Oath on a Holy Night. Talk About Lucky!" 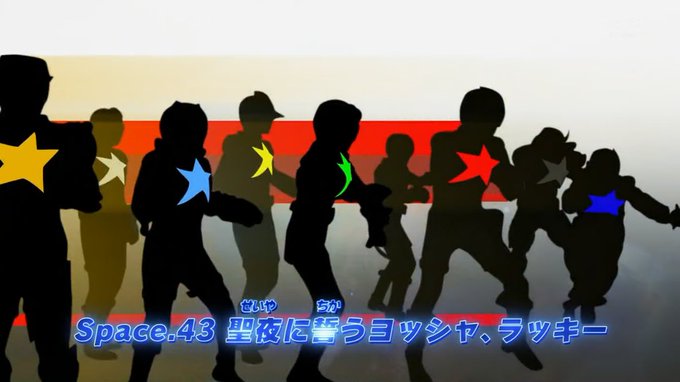 We're an anime now?!​
This week: No OP, Tsurugi gets to see what the big bad really looks like (methinks perhaps Kuervo?), our resident chef thinks tcos contain octopus (because puns!), someone has to stay behind to trigger the black hole, father and son say farewell, laser boobs, and resident earthling Kotaro inducts the others in a custom from his home planet...you may have heard of it? 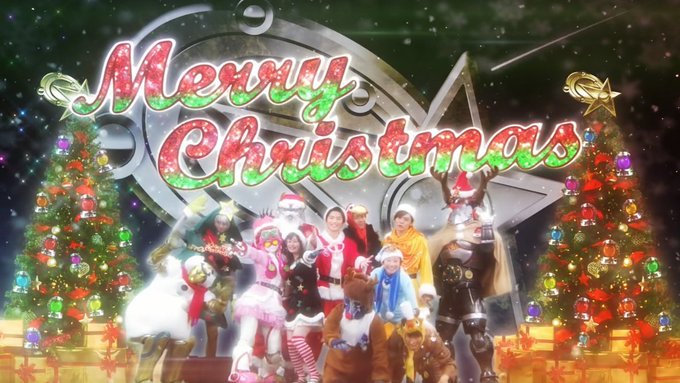 Thank the gods the pain is nearly done. Good god was the editing atrocious in this episode. Like the rangers push down on the button in their suits and the screen like blinks and they are on the ground untransformed. WTF? And then it happened again later as whateverthemechsnameis just like pops up on screen fully combined without even a warning.

And ANOTHER Death Worm? God damn, what the **** Toei? I am so fucking sick to death of seeing the same fucking monsters in this show over again. And it looks like next week is going to not only have ANOTHER one, but also another Champ clone. There seems to be like 5 Monsters that show up every few episodes with an occassional new one.

I still don't even know what the rules are for monsters growing as some do, some don't.

Oh, and good god the outcome of the episode was so damn predictable. THe moment you saw Lucky and gang run into the building with his dad looking on, you knew it was going to be one of those situations where someone is going to have to manually pilot the bomb and die with it, which was of course going to be Lucky's dad.