The Manga industry lost a legend. 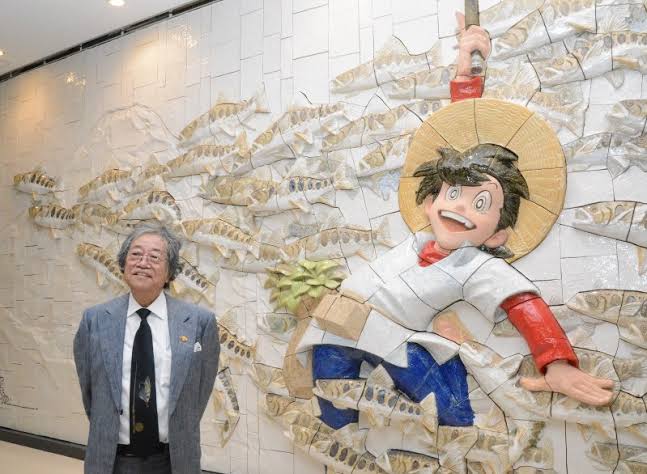 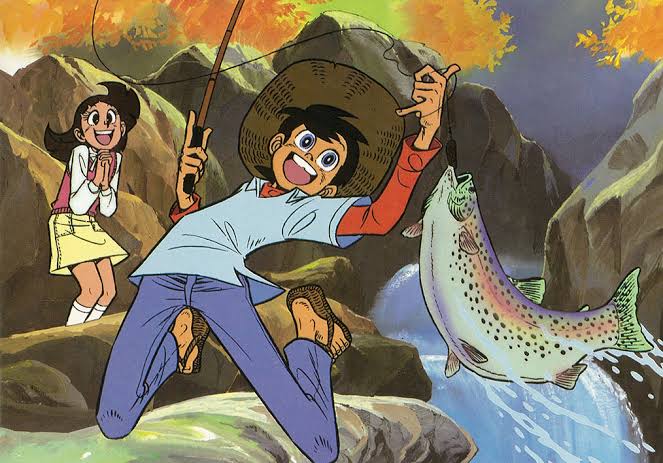 On November 20th, Takao Yaguchi, author of Tsurikichi Sampei (Fisherman Sanpei) died in his sleep after his battle with Pancreatic Cancer, he was 81. This was announced by his second daughter Karou Yaguchi on his twitter account.

This is Kaoru, the second daughter of Yaguchi.

My father, Takao Yaguchi, died in his sleep on November 20th while his family watched over him. Pancreatic cancer was discovered in May this year, and we have been fighting the disease for about half a year. It must have been very painful, but I did my best without showing tears. He was a good father until the end. Thank you daddy. And thank you.
Click to expand...

The Anime version was a popular anime running for 81 episodes from 1980 to 1982 and was also popular in Italy and the Arabic speaking regions.

I got to see the anime through the Arabic dub that was released under the title El Siad El Sakheer (The Young Fisherman).

Spriggan, A 1989 manga will finally have a modern Anime adaptation

There Are 136 Volumes Of Manga In This Digital Bundle