Yoon Sung-hyun's dystopian crime thriller centers on a quartet of friends dreaming of a better life, who find themselves way in over their heads when the underground casino they rob decides to retaliate by sending a bent cop moonlighting as an expert hitman.

TIME TO HUNT is beautifully shot and bears all the trimmings of just the kind of kinetic action thriller you want out of Korea. Among its flaws though, is the severe lack of any savviness in characterization when it comes to this kind of genre.

Indeed our would-be machine gun-toting casino looters have never committed a crime of this magnitude and so it's obvious they'd make the kinds of mistakes they do here, although it's hard to suspend disbelief when other films are provenly able set the bar just a little higher without the self-denigrating affects of lazy writing.

The only real reward here comes with watching as Yoon's junior entry at the helm after nine years away from the director's chair turns from generic heist thriller to somewhat supercharged, introspective "killer vs. killer" assassin procedural, one that sets itself up for a sequel in ridiculous fashion.

I'll leave it to you to gague the ridiculous, though I will say this film doesn't undercut itself that much in the midst of the excitement. If you love cat-and-mouse action thrillers with enough bullets and blood to spice things up some, TIME TO HUNT is worth the runtime. 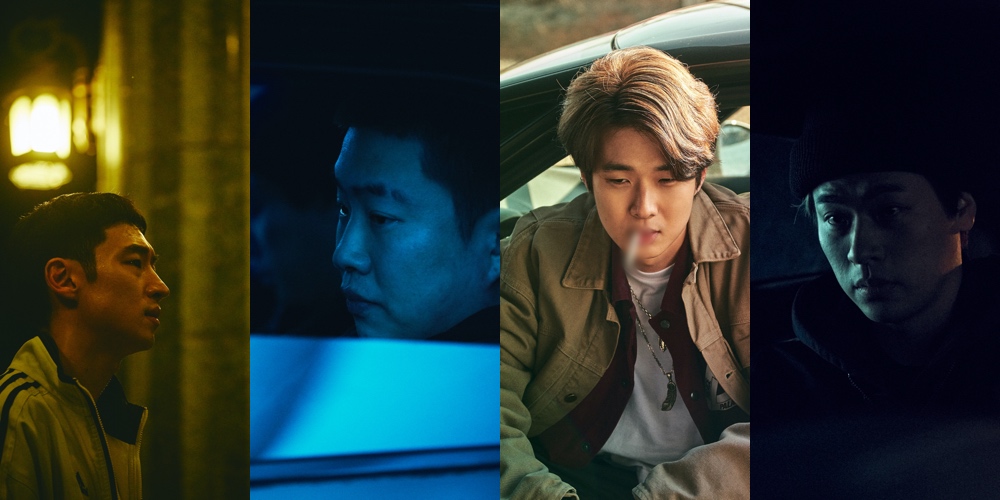