I got new toys! Including a bona-fide new Transformer figure!

He'd be a really good Legion Class figure if only he had better balance in robot mode. You have to bend him a little too far backwards in order to keep him from falling on his face. I really like the way the vehicle's rear corners swivel out to form his feet, though.

I was more interested in the Robin figure before I actually saw the set first-hand, but WOW that Joker figure came out incredibly well!

Yes, I bought Namor in his speedos, go ahead and laugh. Keep laughing as he rips your intestines out through your EARS. Namor predates the entire Marvel Universe, and he wears those briefs because he goddamned well FEELS like it. You gonna tell him he should do any different? Didn't think so.

Regardless, I mainly bought this figure because it's got the IMPERIUS REX stand, which is possibly the greatest name a hero could have.

But the real issue with the figure is that his hands fall the **** out whenever you move them. Sculpt & paint-wise, both figures are mighty impressive. Especially the details on Savage's face. I sort of bought Chewie on a whim, since he was on the shelf with Savage, but I have to say he's really a great interpretation of the charatcer. In-package, he looks kind of scrawny & oddly proportioned, but once you free him from the plastic tray, you can see how he's actually a really nicely stylized design.

you sir actually got the variant namor. regular namors have bases that say submariner, yours say imperius rex probably

I got this. Asian ver. 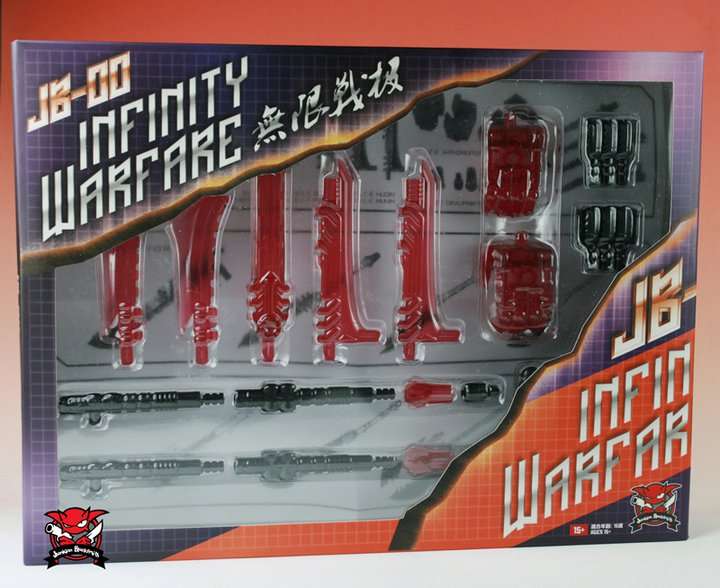 Yay, I finally get to post in this thread. And Kamen Rider related too.

Also, DANG Ryanlb! Set you back much?

Found these two at a TRU in Carlsbad, CA:

There were 3 Bumblebees there in addition to these two figures, which most likely means TRU put out one case & someone else bought one of each figure. I'm holding off on BB until the 2nd version comes out, but I had to grab Arcee now before the case assortment changes to only one Arcee per case.

Orichalcon said:
Also, DANG Ryanlb! Set you back much?
Click to expand...

Yes, a bit, but not as much as you might think, they were all good deals. And actually, they were spread out over a month or more (some things took longer to arrive than others).

But SO HAPPY with the Double Driver and Xtreme Memory, play with them all night (and the other DX Memories I had), just swapping them around with other memories.

Skull Joker and Skull Heat I think ended up being my favorites.

My first figuart ever

wait...so I don't have to buy the two pack to get leadfoot?

edit: just noticed he doesn't have his Target logo
S

ultrasoul said:
Found these two at a TRU in Carlsbad, CA:

I got those two, along with a Cliffjumper and Bumblebee, on preorder at BBTS.

Now, I got myself Gaia Memory Complete Selection 2 this week, along with Machalcon and Pat Striker. A bit late, but better late than never.

Being rather new to sentai in general, I went back and picked up some of the old changers. I managed to get the shodophone really cheap, so I'm happy with that. I've considered going back and getting more of them, but a few of them are unreasonably expensive making it hard (mainly the deka licence). Got my Photon Shockwave box in the mail today!
for just 97,50 (Which is reasonably more cheap then the Generation Force box)

Clocktower said:
Being rather new to sentai in general, I went back and picked up some of the old changers. I managed to get the shodophone really cheap, so I'm happy with that. I've considered going back and getting more of them, but a few of them are unreasonably expensive making it hard (mainly the deka licence).

Cheap and Shodophone usually don't go together. Where'd you manage that?