The Bad Seed Returns, The Little Serial Killer is now a teenager

What Are The Monsters of Spelljammer | Dungeons & Dragons

The Bad Seed Returns is the Sequel the of the 2018 Remake of The Bad Seed. Mckenna Grace reprises her role as Emma Grossman, The child who looks innocent and sweet on the outside but deep inside is a sinister serial killer with no Sympathy for her victims. Grace, was praised for her stellar performance in the first film. Her ability to Code Switch between an innocent girl and cold hearted monster made her a compelling antagonist. Her character named Emma could have inspired the villain of The Woman in the House Across the Street From the Girl in the window.
Rob Lowe, who played Emma’s father in the 2018 movie, will be directing this chilling sequel.
The Bad Seed was based on a 1954 Novel written by William March that led to a movie...
Click to expand...

If Emma wins again, We are going to have another sequel.

Mckenna Grace blossomed into a great actress. I first saw her in the Gifted and she was really Good there and she was very young back then.

So you're saying this little rascal is the inspiration for Orphan and others like it? I'm down for it then and I like the sound of the plot. Going about all undetected then goes into sinister mode when someone becomes suspicious.

One of the remakes that are better than the original. Glad it got a remake.! Rhoda Penmark, from the 1956 movie is obviously evil and people are not suspicious. 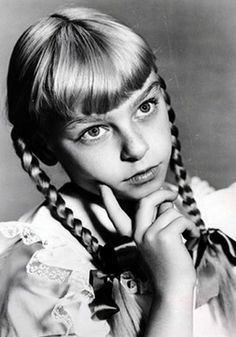 Emma Grossman is a shapeshifter because she knows when to turn off her devil side and when to look like an angel.

The remake getting a sequel is justified.

The Actress who played Rhoda is Emma's Psychologist in the remake.... Suspicious? 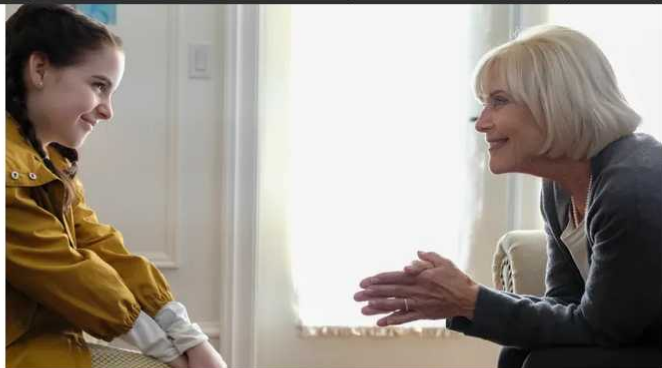 My sister read the novel, “The Bad Seed” which was published in 1954 and we watched the movie based on the book which was released in 1956. What a rotten kid!!

So they did a remake of the movie and released it in 2018 and now they're doing a sequel “The Bad Seed Returns”?

I am not a fan of horror movies to begin with. But horror dramas with a rotten kid is really not my cup of tea. LOL.
I'll pass.

I am still wondering what could have been if we got the Eli Roth version with Dakota Fanning instead.

Nigel said:
I am still wondering what could have been if we got the Eli Roth version with Dakota Fanning instead.
Click to expand...

He said back in 2007 that he want to bastardize the source material and make her a girl who loves Boyband and Murder. It got canceled because it failed to get funding.