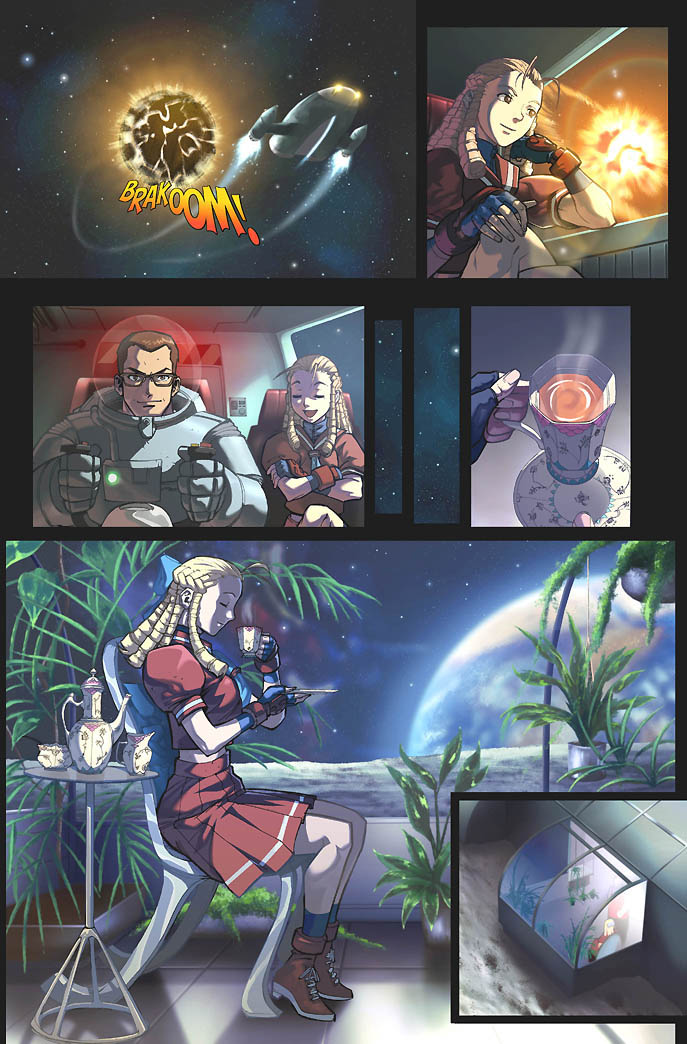 I love the fact they decided to age Street Fighter characters but I hope they will slow down again. I do not want to see Ryu, Ken and Chun-li on their 60s. I am upset how Capcom Aggressively aged Resident Evil characters because they want to age characters in real time. Street Fighter 7,8,9 should be within the same decade too.

Hey I just met you!

I am Still Bitter on how Chun-li has been treated like a Jobber in Street Fighter V story mode.

I like the fact the characters are older now. Look Aging is the best thing that happened to Cammy because she wears pants now.

Street Fighter 6 is the biggest risk Capcom had taken. They had been playing safe with the midquel Limbo the characters are stuck on for a decade.

Devil May Cry Games are also out of order.

No Wonder Street Fighter Characters are stuck in the 90s for a long time. They will be senior citizens and middle aged if they aged in real time.

Dwight in a Box

https://twitter.com/i/web/status/1532854144347914240
Ken is going through Hard times. Eliza is divorcing him in Street Fighter 6 which is shocking because she had always been this supporting wife to Ken and even encouraged him to join a tournament when she was pregnant. Depressed Ken is a popular meme now.

I grew up playing Street fighter. Leon and Chun-li aging makes me feel I grew up with them. I aged with them.

Captain Commando and Strider Hiryu are also part of the Street Fighter Timeline but during the future. Rival Schools was in Street Fighter Universe post 3rd strike.