So after three years, I finally finished FOOD WARS... 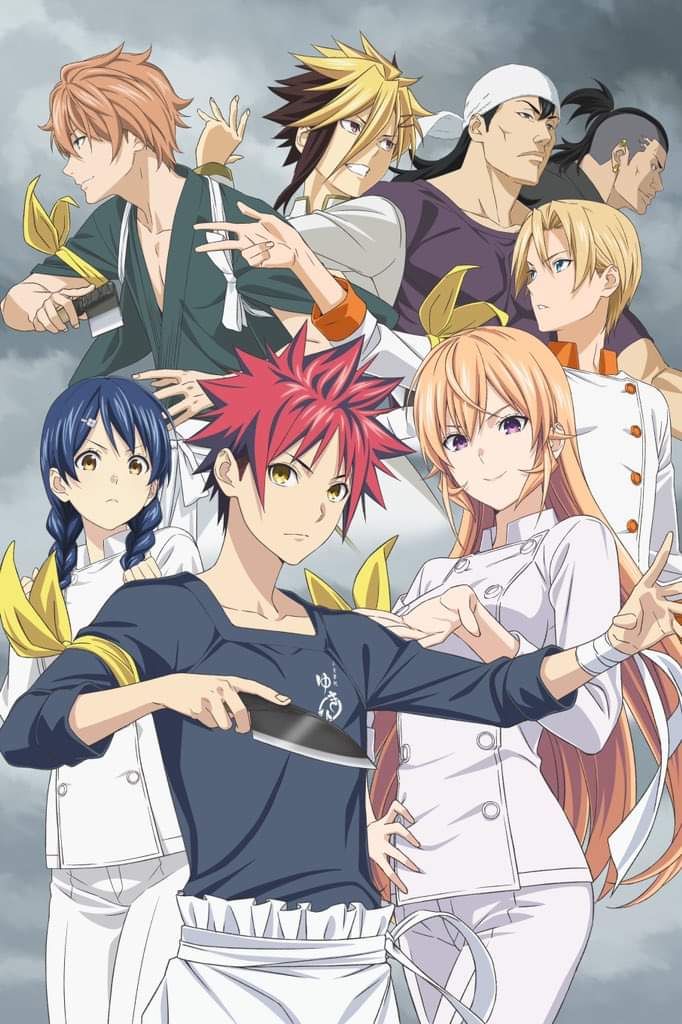 There's always an air of sadness when you're watching an anime, and you've spent season after season living with characters who grow on you through each of their trials and tribulations. That feeling came for me on many occasions with some shows and it's no different here with Food Wars, Yoshitomo Yonetani's TV anime workup of Yūto Tsukuda's longstanding Shueisha manga.

I have to say though, the sentiment did hit a little harder - I started watching the series a few years ago and fell off after finishing the third season. As of this post, I managed to finish the remaining two seasons over the weekend, having gone in completely blind as to whether or not there would be a "Sixth Plate", and so the fact that this show is over is still settling in with me. With that in mind, I bear no hard feelings.

I did come across some articles highlighting fan disapproval over how the final season was handed to them, and I can understand that sentiment may be for those who watched the show expecting the season to follow the manga to detail. I never read the manga, but I don't feel the least bit shortened with Yonetani's direction. He and the folks at J.C. Staff have done amazing work with this story, bringing characters to life with every episode, every serving of food, and every hilarious food orgasm that came.

This show is ridiculous fun, and brimming with heart, storied complexity, adventure and thrills. And as always, just as it was with shows like Gintama, Hunter X Hunter and Yu Yu Hakusho, I wish I could re-live this series once more.

It was a fun run while it lasted. I'm gonna rest my senses before moving on to Demon Slayer.