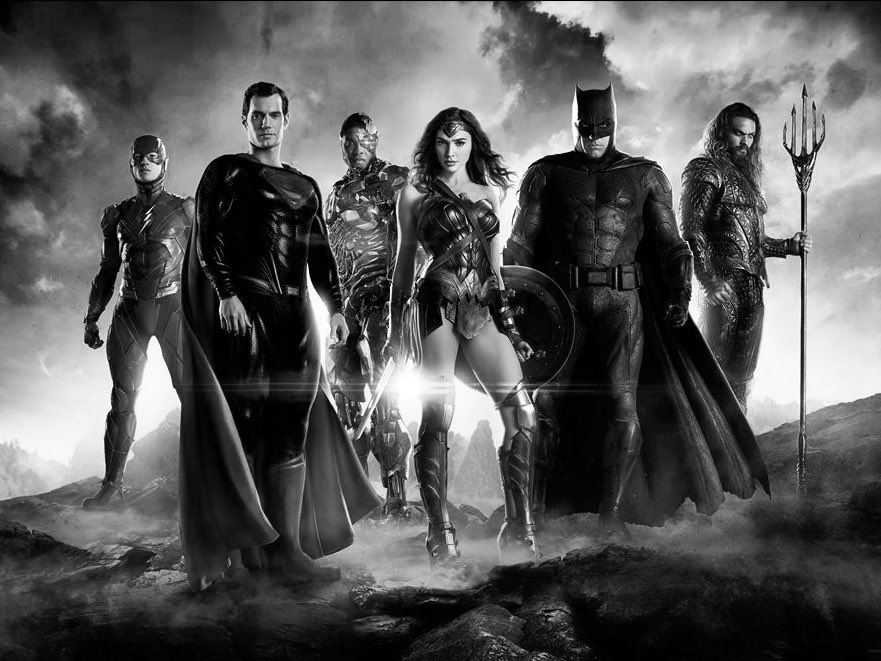 So, I'm not the biggest follower of comic book movie lore and for good reason - it's exhausting as **** trying to keep up with news updates about the films and since my own consumption of comic book fandom is limited, I take an often perfunctory approach and just report what IS instead of getting swept into the hype only to get zig-zagged by rumors, and so you're welcome to correct anything I post here in this thread.

So to start, I'm only just now learning that the Snyder Cut of Justice League arriving in March will include Harry Lennix's character from Man Of Steel in a potential reveal of Martian Manhunter, and also, Green Lantern. This comes following Snyder's new teaser image of what appears to be a fully-armored Cyborg and Manhunter quoted just above.

I was shocked to learn all this in realizing this extenuating effort from Snyder came more than as a response to the calling of fans; I'd known for a few years now about the WB's bad-faith decisions about its treatment of the theatrical DCEU, but in talking to a friend who happens to be a DC fan and a fervent supporter of Snyder's work and learning about Lennix and the addition of GL, the perpetual haphazardly business of this studio having sacrificed so much to achieve so little and call it a success makes it feel all the more substandard of what a studio can achieve throwing millions of dollars into something.

In the wake of Marvel's successes in the past decade, it weighs less of a comparative analysis now between Marvel/Disney and WB/DC - Despite shimmering brightly with Man Of Steel, Wonder Woman and Aquaman, and while it was bad enough they kept fumbling and dropping the ball with its other properties up to this point, it defintiely now feels like WB/DC hardly managed to get both feet in the arena.

They saw Marvel and wanted to measure up, which they clearly weren't ready to do, and it's led to an exposure of wrongs that now appear to be on track to be made right via the Snyder Cut.

Before today, I wasn't that invested. I am now. 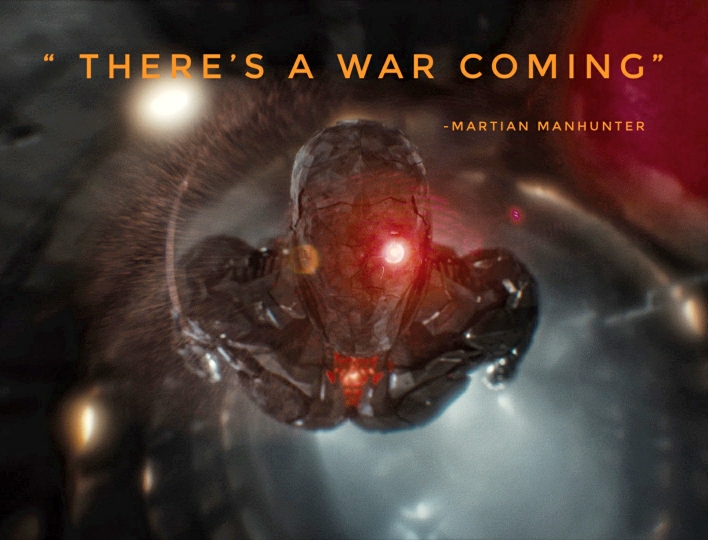 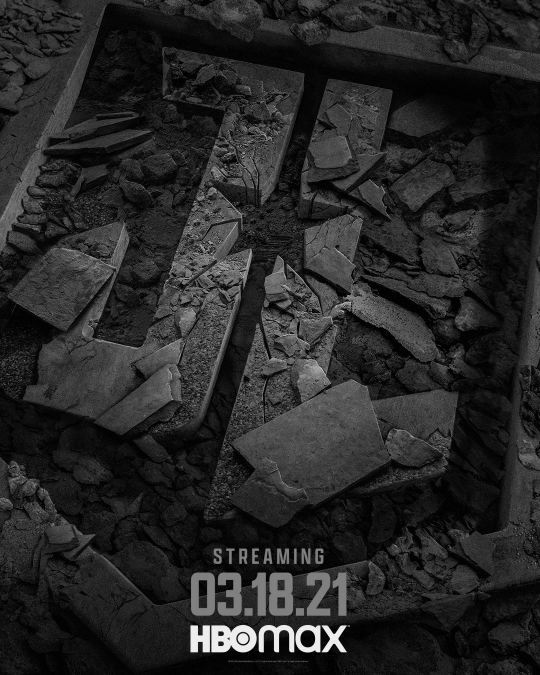 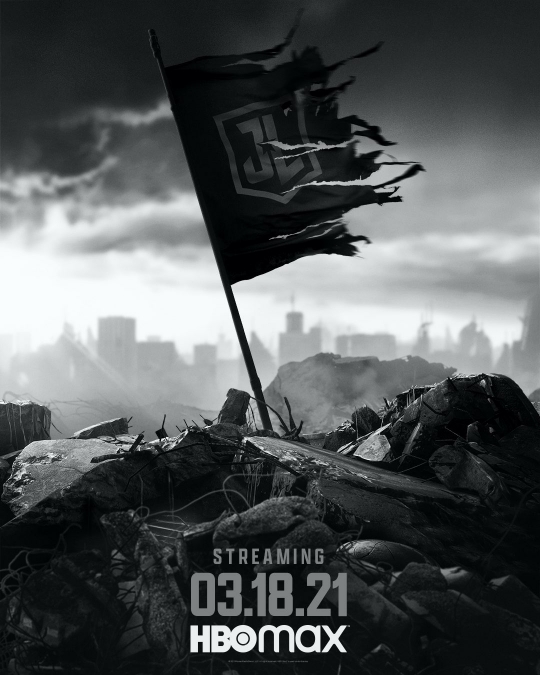 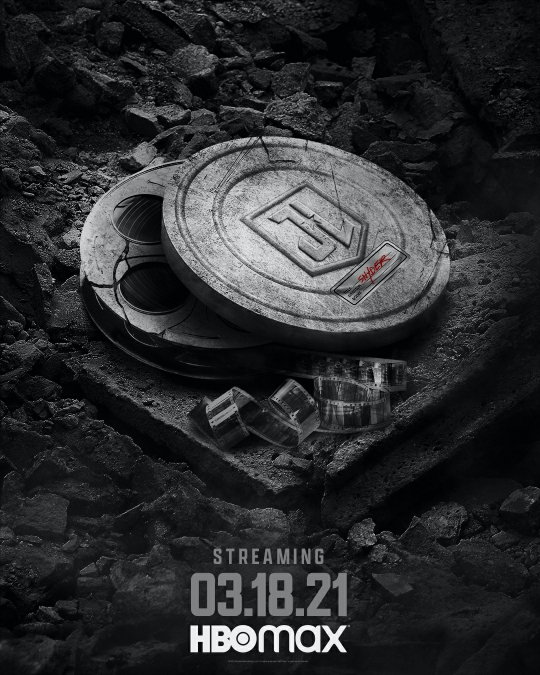