Banner Made by GoseiYellow
Power Rangers: Anime
A GoseiYellow Production

Backstory: Anime...one of the most favorite genre to all mankind, boy and girl, kid and adult. Originated from Japan, Anime became very popular throughout the world and gain many fans, even the ones in North America. Lots of series like DragonBall Z, Hetalia, and Sailor Moon were adapted from Japanese comics called manga which the anime fans became very hooked on were seen either on television or on the Internet. Because of this, anime's popularity grew strong throughout the years and is still popular to this day. But what these fans don't know is that there is a universe where all of their favorite anime characters live freely.

Story: In an alternate universe, there are many anime worlds living in harmony until after the ringing of the New Year, when many of these worlds came together and formed into one massive world where everyone can live together as one. It was shocking at first, but they soon gotten into the hang of it and lived their lives normally and peacefully. However, whenever there's peace, there's someone who wants to break it. Hearing about this world being formed, one character, a former Shiningami named Sosuke Aizen devised a plan to bring destruction and poverty to this new world and with his new recruits by his side, Aizen wasted no time making his move. He unleashed an attack so big, that many lives were put in great danger. Many of the characters have superpowers and tried to battle Aizen, but was overpowered by his strong power. Not even the magical girls, like the Sailor Senshi or the Pretty Cure can beat him. It seems that all hope was lost for our favorite anime characters as this villainous Shinigami slowly reaches to victory. Lots of cries for help rang through the air as the attack got worse and worse by the minute and there was no other way to have Aizen stopped.

Five young characters witness the gruesome event and find themselves caught in the middle of it. But soon battles Aizen's forces after realizing that everyone around them were in great danger and needed someone to protect them and the world. That is when they are approached by Makarov Dreyar with a small wooden box, which revealed five morphers, created from his magical powers. He tells them that after seeing them fight, they were the only ones that can stop Aizen from causing more pain and bring peace to the world. In other words, these five will fight Aizen as the heroic team we know and love.....

Rules:
* No Original Rangers. Please stick to the designated open role(s)
* You can apply for two Ranger roles, if you want.
*The Ally and Villain Roles are open as well. I would also like to have players try to play more characters than just the Rangers.
*If you want to add another Ranger, feel free to post a bio of it.
*There WILL be Romantic pairings in the game: Gay, Lesbian, Straight...everything. But keep it short and CLEAN.
*This RPG is rated PG-14, so there will be cursing and mild blood. Trying to get out of the kid stuff.
*Not First Come, first serve. Best Bio gets in.
*Do NOT go ahead, you must wait for me to post in the game.
* You must participate in the game. Try to post at least twice a week.
*This is a marathon, not a sprint. Do not expect a short game. If you think that you will not be able to remain active, please let me know now before any casting decisions are made.
*PLEASE remember that this is a game and not to take things that are said here personally.
*Oh and have fun. If there are any other questions please direct them here and then to the DT once the game starts. 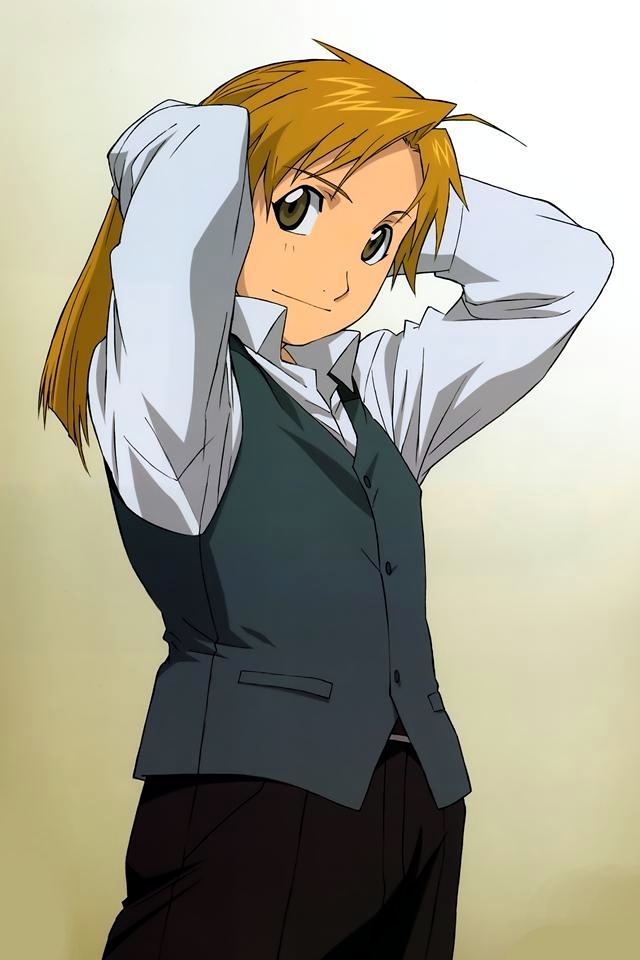 Personality: As the younger brother of Fullmetal Alchemist, Alphonse is calm and passive, not to mension kind-hearted and compassionate and also selfless and is protective towards his family, new friends and sometimes his enemies. Alphonse's anger takes longer to spark unlike his older brother, who has a short temper. Alphonse lost his body due to an alchemy accident, thus having his soul sealed to a large suit of steel armor, but was managed to get his body back by Edward and has matured to a young man. Although he's a bit surprised that his world was fused into a large massive world with the others, Alphonse made new friends and felt comfortable living with other anime characters.

Side Notes:
- His older brother is Edward Elric, the Fullmetal Alchemist.
- He loves to adopt stray cats.
- Love Interest: Alphonse is unaware that one of the Rangers have a major crush on him (until later on)
Last edited: Feb 26, 2015

Ranger Designation: Green Warrior Ranger
Weapons/Gear: Warrior Morpher, Warrior Blaster/Saber, Bison Axe, Warrior Jet Cycle
Animezord: Green Bison Animezord
Personality: Though usually appearing sardonically jovial or bored, Sanosuke is described by those close to him as having a temperament like fire. In keeping with his brash and forthright character and in spite of his quick tongue, Sanosuke is more prone to speak with his fists than with his words. For him, there is no greater enjoyment than that found in brawling with strong opponents and no greater disappointment than raising his fists against a weaker man. When Sano's temper is ignited by the victimization of a friend, however, he becomes unable to calm himself until his fists have struck a target, regardless of his enemy's strength. The whole fused world thing was a bit of a shock for him at first, but by now he has accepted it as the way things are.


Name: Kurosaki Ichigo
Age: 17
Series of Origin: Bleach
Personality: Ichigo is stubborn, short-tempered, strong-willed, and impulsive. He generally keeps his face set in a near-permanent scowl, with his eyebrows drawn together. When it comes to fighting, Ichigo has a complex sense of honor; he regularly seeks to exact revenge for the cruel actions of his opponent. He often taunts and belittles his opponents when fighting, sometimes attacking without warning. Ichigo has a strong desire to win his fights, but in what he views as a legitimate manner. To this end, he has often refused the aid of his inner Hollow, even when knowing it would allow him to win. Ichigo's resolve in battle can waver at times, which can impede his fighting prowess, and goes into a state of depression and self-loathing when he loses a major battle or lets a friend down. Ichigo despises those who mistreat their allies in any way, even if they are his own enemies.
Side Notes:

Ah! Nice bio! You both got the parts!