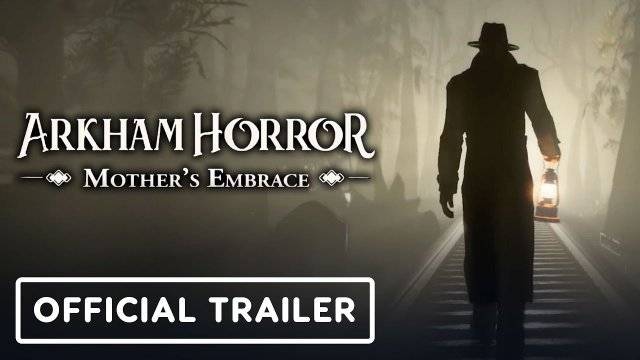 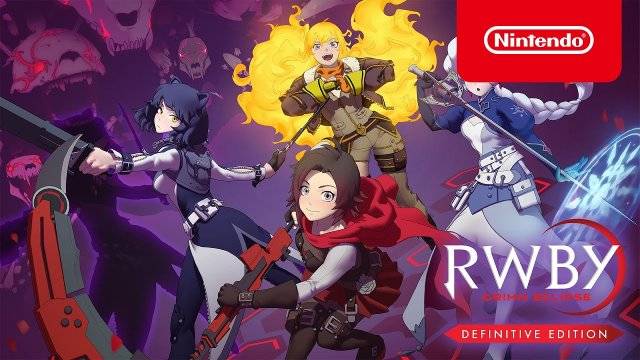 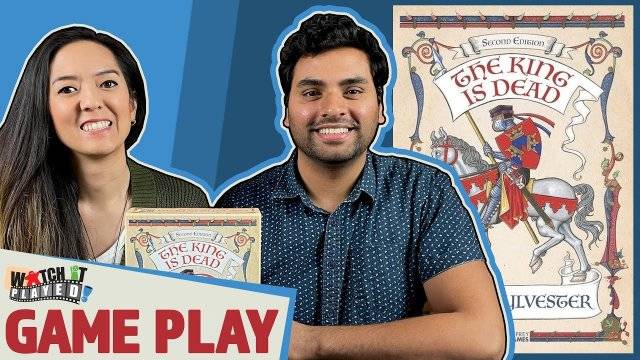 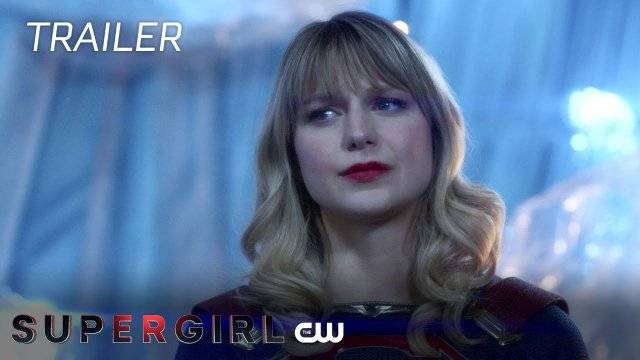 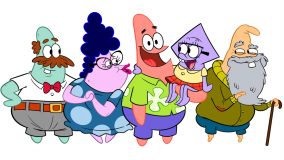 Image belongs to Nickelodeon.
Finally! Patrick Star will be having his own spinoff because he is a star in his own right. I am talking about the Starfish not the beauty Guru Youtuber, just to make it clear.
The Patrick Star show will be a prequel of Spongebob Squarepants. Bill Fagerbakke who voiced the famous sea-star will be reprising his role. This time he will be a younger Patrick when he still lives with his family.
We all Know that Patrick is Spongebob’s best friend but now we get to know him on his teenage years before he met the not a Simple Sponge. (I apologize for quoting a Lyric from Spongebob Musical)
Spongebob’s official Twitter account made an announcement of the upcoming show of...
Click to expand...