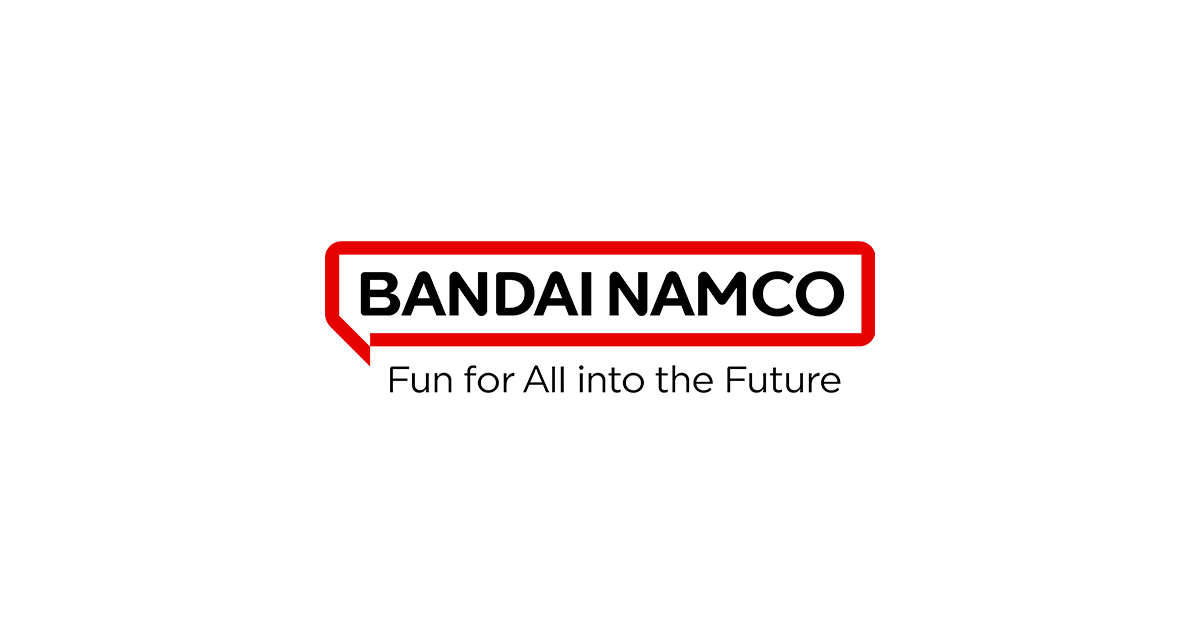 So the 2021 number is actually this past year?

That is interesting. I've seen people on Rangerboard saying that, so far this year, the sales have flipped for Rider & Sentai with Saber vs Zenkaiger, but if they release it like this, how the hell are these people supposed to know? That number should be the latter half of Zero-One & the first half of Saber, but not include Zenkaiger at all.

There's a thing called the "financial year" which usually runs from the beginning of April through to the end of the following March. So yes, whenever you see stats for toku seasons, it doesn't really match up.

(Sentai has also taken a knock because they used to receive some money from the Power Rangers brand which contributed to it's figures, but since Hasbro took over from Bandai as the toy manufacturer - even before they bought the franchise from Saban - those sales haven't counted any more)

With Rider it's a bit easier because the show begins five or six months into a financial year, so the big sales bump isn't getting split up. So we can say that the 2021 year, where Saber will have had most of it's sales, was not as profitable as the 2020 financial year, when Zero-One had most of it's sales. So Saber didn't do as well, but still way better than the other two (and like triple the kind of figures that phase one Heisei used to do).

Of particular note is Ultraman. After years of slowly catching up, it's finally overtaken Sentai in sales figures. But even more interestingly, it still had better sales than Sentai in the parts of the financial year when they weren't broadcasting a new show (and this last year didn't have a movie to fill the gap either). So even without new content, more people were buying Ultraman toys than Sentai toys - even when Kiramager had just started. And Bandai themselves are predicting that this coming year will see them make almost twice as much money from Ultraman as from Sentai.
R

I guess the Ultraman project is working out after all.
C

Zi-O and Zero One really saved the franchise after the messes left behind by Ex-Aid and Build, the worst tokusatsu ever made. Not surprised about how bad Sentai went down the drain, the only entry better than Magiranger was Kyuranger (although Goseiger and Go-Busters were solid attempts). Why keep watching something that peaked? It's all about inertia.
K

Captain Shark said:
Why keep watching something that peaked?
Click to expand...

So why did Kyuranger have lower ratings than Zyuohger? Go-Busters and Goseiger were also both significant decreases in ratings. Sentai ratings were in near-constant decline since Shinkenger, so by that logic that should be the last season worth watching.

L
I think that something big from Namco-Bandai is going to pop up from their countdown.

Two Namco Vs Capcom games in the works?
2

Namco and Capcom working on Tekken vs Street Fighter