Mr.Beast will make a real life Squid Game with 456 contestants

Mr. Beast Streamed a Minecraft Squid game competition for his friends and Subscribers and at the end of  the video, he announced he will make a real-life Squid Game


Mr. Beast is a Youtube influencer and Philanthropist who got popular from streaming games and also giving away money and priced items to people. To explain him to the older generation he is the Oprah Winfrey Favorite things for the Gen Z. 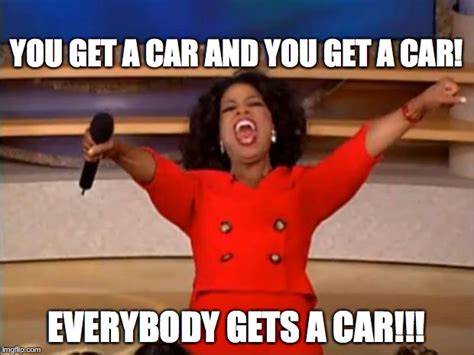 Mr. Beast is the Oprah for the Generation Z
He gives away money,  Free shopping spree and even houses to random people and also to his subscribers. One of his memorable videos is when he tipped large amounts of cash to waitresses and Pizza delivery guys.

Here are some notable videos of Mr. Beast


Mr, Beast even tipped a house to a Pizza delivery man

People watched his videos for these touching...
Click to expand...

The Sea Beast, An adventure from the Makers of Big Hero 6 and Moana

Beast Wars will make a return at War for Cybertron