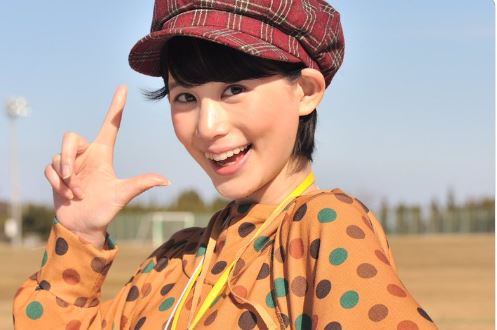 ​
The agency representing Mana Kinjo, who played Ui in Ryusoulger, have announced that she sadly died on December 1st. She was only 24 years old. They did not specify her cause of death, but mentioned that she began taking time off to try and recover last year (which may have been why Ui went on a trip abroad that wrote her off the show until the epilogue of the last episode).

As much as I didn't care for the show nor the character, Ui, it's sad that she died so young.
R.I.P.
C