The months go by fast….it’s nearly May already. Manga publisher Kodansha has revealed their full slate of volumes to be released digitally in English over the next 30 days.
Readers who prefer romance will be well-served this month with multiple rom-com stories in the schedule, many involving idols, cats, vampires, MMOs or combinations of those themes. But there is also an offering for sci-fi readers in When a Cat Faces West, as well as a classic shonen tournament tale in The Rokudo Rounds. Check out the list below and pick your poison. 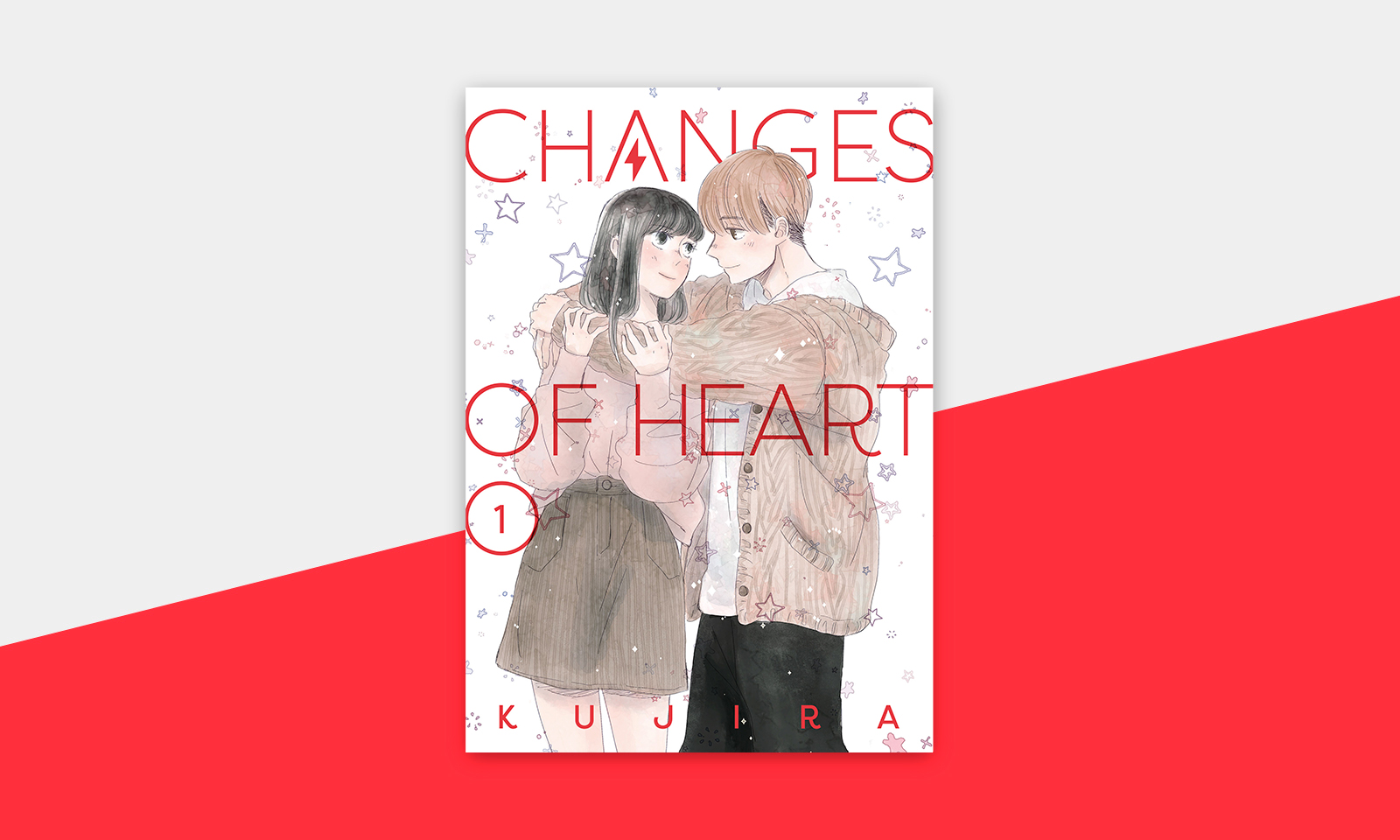 Changes of Heart
By KUJIRA
Release Date: May 3, 2022
After being dumped by her boyfriend, Koyori went to her longtime friend Hijiri’s house to drink away...
Click to expand...