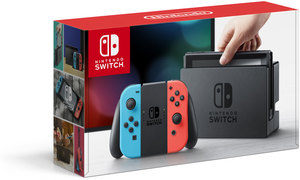 This week: Press conferences, shadowy corpses rising out of the ground, did they really make a kids roleplay toy that screams "genocide"?!, and a new Kamen Rider Girls song debuts. Oh, and am I the only one who spies another "certain cannon fodder" female Rider on the horizon? 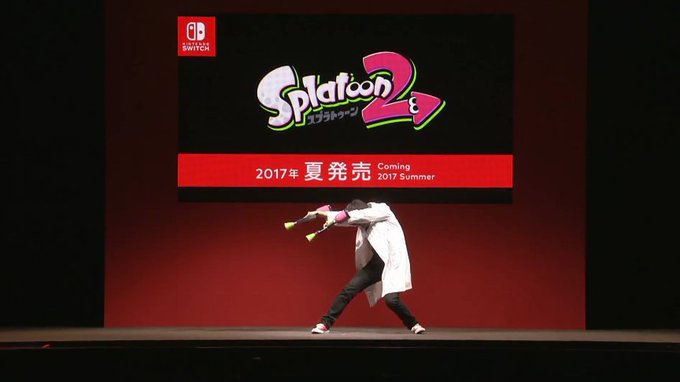 Well this sure is a weird way to announce the Ex-Aid summer movie...​
[/HIDE]

I don't think anything in this episode suggested Nico would/will become a female Rider?

Well, that power up was definitely one of the better-performed ass-pulls they did. Let's see how this reverse-Double plays out.

Why don't they just call Mighty Action X, Super Mario Bros
And Parad really is true to his name, a Paradox of intents.

Hmm... One human becomes Two Riders. So, kind of like Kamen Rider Double, but in reverse? A one-in-two Kamen Rider?

Other then that, there is not much to talk about. The atmosphere building really takes the cake, no pun intended against Hiiro. Speaking of, we really do get an insight into Hiiro in this, don't we? He's cold and distant because he clearly knows that facing death is a common thing for doctors, and it WILL affect your performance if you let it get to you. I like that. An actual explanation to why he's so distant and doesn't always want Emu's help. You have to be prepared for a lot when it comes to being a doctor, and since Emu hasn't been through as much as Hiiro has, it makes sense that he still doesn't full respect or trust Emu yet.

Honestly, this feels like some kind of social commentary on Japan's society. I can't say this with 100% certainty, but I did some research and found out that there aren't a lot of psychiatrists in Japan. The few that are in Japan don't really have their own business buildings or establishments; they double as medical doctors most of the time. They'll issue out medicine prescriptions, do some light doctoring here and there, but they'll mix in psychiatric help since the average Japanese person probably wouldn't see a psychiatrist anyway. And test shows that this does improve the metal health of towns lucky enough to have doctors like this. Again, I'm regurgitating what I researched, but if ANY of that's true, Emu might make for a better psychiatric doctor than just an ER doctor. Food for thought, anyways.
You must log in or register to reply here.