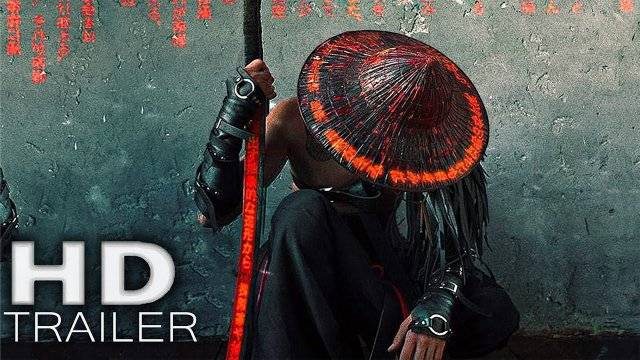 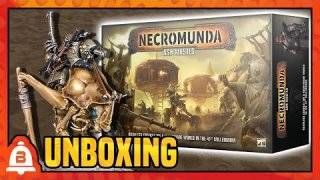 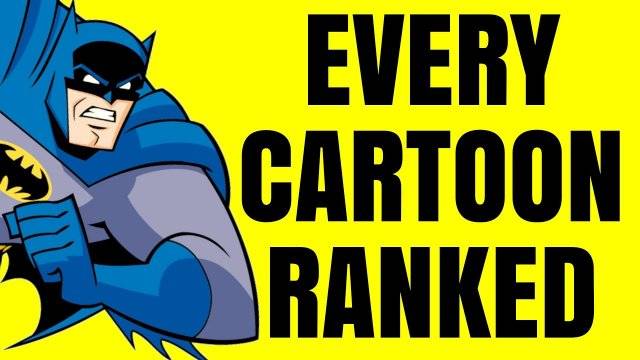 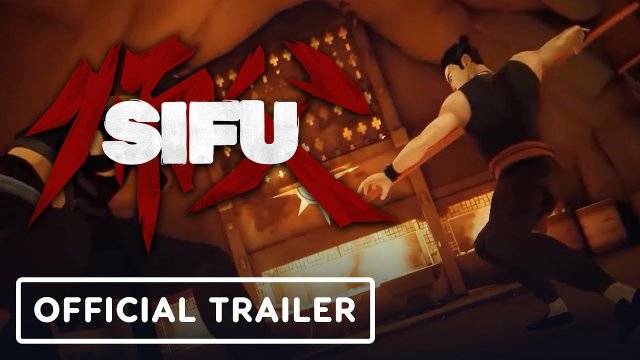 
JoJo’s Bizarre Adventure: Stone Ocean is the 6th install of the Jojo Franchise. The Joestar family lineage will now continue with Jolyne Cujoh. She is the Daughter of Jotaro Kujo and the 6th character to continue the Joestar legacy. (Yes she is named after that  Dolly Parton song) The Manga was published back in early 2000s to 2003 but it is set in 2011. We will finally see Smartphones in Jojo because the anime  adaptation will try to make it similar to the actual year. Jolyne will be the first female and only female to use the  Jojo mantle. She is influential to Japanese pop culture because its rare to see a female character leading a Shonen Manga. Street Fighter character Juri Han is slightly inspired from her.
One of the thing I enjoyed from the Stone Ocean Manga is Jolyne’s hero Journey.
I will...
Click to expand...