Google sent me this link & it seemed relevant to a lot of conversations we've had over the years. 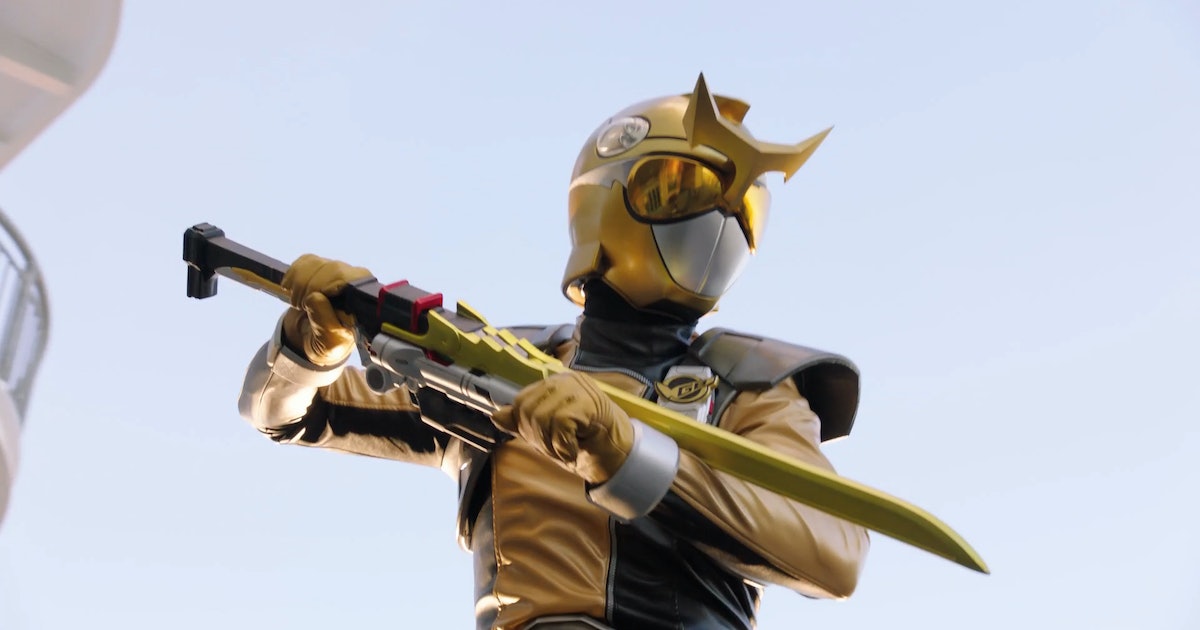 In 1993, Power Rangers was an unusual show as a hybrid of Japanese and American television. In 2020, it still is.

--Despite New Zealand's issues with the appropriateness of the show itself, their film industry loves the show because it's surprisingly complicated to make & keeps their guerilla filmmaking skills up for more rewarding projects.

--They do not worry about the adult audience whatsoever, except on very rare occasions. Everything is intended for the average 4 year old.

--The reason they don't go back often & do some of the seasons they've been forced to skip is mainly because the monster suits from Toei have degraded & would need to be remade, which was a huge issue on PRBM.