Come to think of it, which recent Sentai actress (part of the team) hasn't done gravure work)? I'm have a feeling even Rina from Drive has done gravure.

It's sad how slow this thread has become, I remember the good old days when we had constant updates. I blame AKB!!! just kidding!!!


So at the end of this month (November 2016) Uchida Rio (Kiriko from KR Drive) is releasing not one, but TWO photobooks. To promote said photobooks, she's set up a website for them. There are a few previews from each photobook on the website. Also, if you take your mouse pointer and click the circle in the middle of the screen, her asses spin. If you actually click her ass, it talks. :coolshades:


Fumika Shimizu to retire from entertainment to devote herself to cult

Popular 22-year-old actress Fumika Shimizu has announced her intention to retire from the entertainment industry to commit herself to Happy Science, a controversial new religious and spiritual movement often criticized for being a cult.

Founded in 1986 by CEO Ryuho Okawa, the basic teachings of Happy Science are “Exploration of the Right Mind” and the “Principles of Happiness“. Okawa claims to channel the spirits of Muhammad, Christ, Buddha and Confucius, and is the incarnation of the supreme spiritual being called El Cantare.

Her parents introduced her and her three sisters to the controversial religion at birth, and has since been following it unbeknownst to her agency.

Since last month, Shimizu has been working with two lawyers to prematurely end her contract with LesPros Entertainment, claiming that she is unable to balance entertainment commitments and her beliefs.

A regular on Fuji TV variety show NIJIIRO JEAN, Shimizu continued working as normal until February 4th when she cancelled future appearances on the show due to “poor health”. Since then, her agency has been unable to contact her. Her Twitter account through LesPros has been deleted, prompting her to creating a personal account.

Throughout the three decades since its foundation, Happy Science has rapidly grown into a global movement with members in over 100 countries around the world. The cult boasts 10 million members domestically and 1 million abroad with centers in major cities such as New York, Los Angeles, San Francisco, Tokyo, London, Sydney, Singapore, Hong Kong and Sao Paulo.

In recent years, Happy Science has been working hard to secure a favorable image with the public to recruit. We last reported about the cult in December of last year with the announcement of their very own propaganda idol group Anjewel.

Shimizu has two starring roles in upcoming films scheduled for release later this year, Tokyo Ghoul and Ankoku Joshi, and with her swift and controversial demand to end her career as an actress, their release is now up in the air.

>use photobucket
>photobucket decides to be an ass
>imageshack is ****
There goes my fap thread.
G 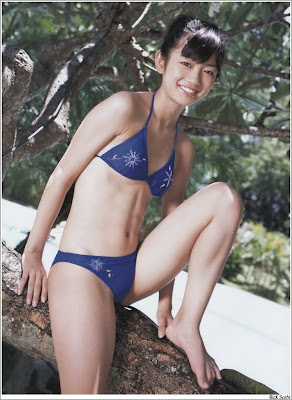 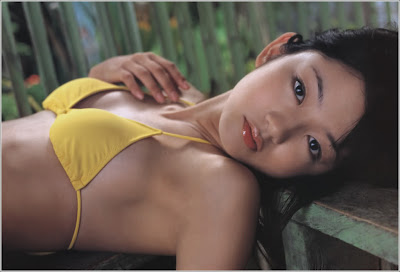