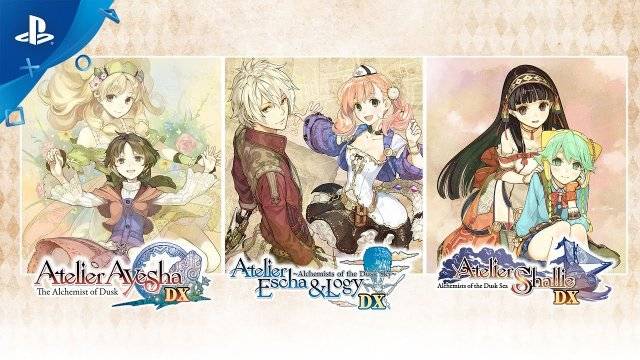 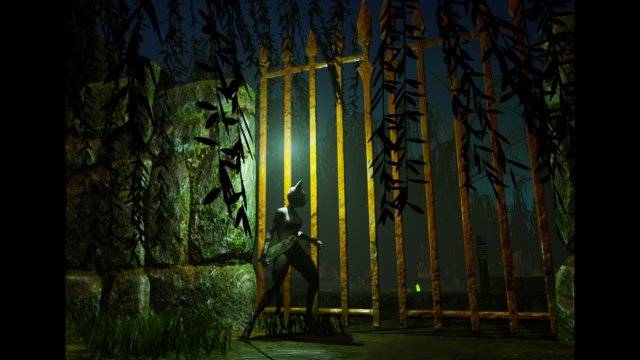 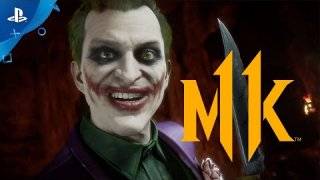 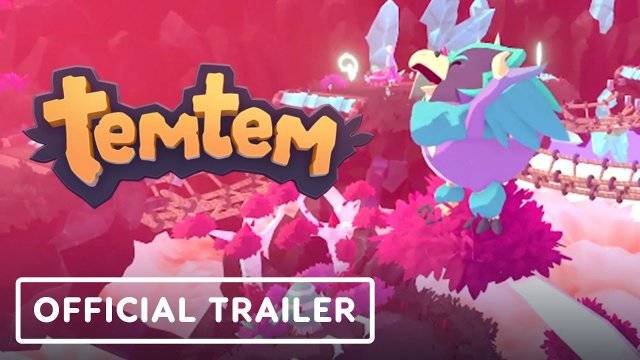 So who in your humble estimation is the greatest fantasy writer of this era, the nominees are: Tolken, G RR Martin, J K Rowling? who do you think, maybe someone not so mainstream? Maybe you should tell us now, and the reason why he/she is your favourite author.

Well...I am definitely very biased here because I recently fell in love with Game of Thrones (I know, four years too late here) and I just purchased all of the books. I am in love with them so far. I read the first book in only two days! I really love George RR Martin's writing style and so my vote is for him.

J.R.R Tolkien all the way! I am a huge LOTR fan, so that pretty much explains that
George RR Martin is a close second though!

In terms of sheer influence alone, it is almost irrefutable and undeniable that the genre defining J.R.R. Tolkien would be the greatest modern fantasy authour. The vast majority of medieval fantasy literature that followed The Lord of The Rings, and also role-playing games by virtue of Dungeons and Dragons, very much follows in the footsteps of that work. I would even go so far as to state that a great many of the medieval fantasy worlds, especially the campaign settings devised by TSR, are rather derivative of Middle Earth.

For similar reasons, other highly influential, genre shaping fantasy writers of Tolkien's time that also deserve honourable mentions include The Lion, The Witch and The Wardrobe authour C.S. Lewis and Conan The Barbarian authour Robert E. Howard. Although H.P. Lovecraft was of course a horror authour, I also feel that he likewise deserves a mention here for his contributions.

As for more recent fantasy authours, I must salute George R.R. Martin and his highly popular A Song of Ice and Fire series for its grand scope and more realistic, low magick, high intrigue, and very adult take on medieval fantasy! I also feel like Neil Gaiman deserves high praise for his numerous urban fantasy writings, especially his The Sandman series, Neverwhere, and American Gods. Ditto for Alan Moore and his work on Saga of The Swamp Thing and Watchmen. Although I've personally never read any books written by J.K Rowling or Terry Pratchett (with the sole exception of Good Omens), I cannot deny their own influence and popularity.
You must log in or register to reply here.
Share:
Facebook Twitter Reddit Pinterest Tumblr WhatsApp Email Link