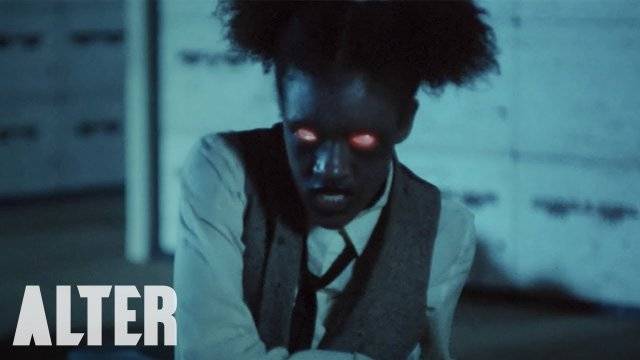 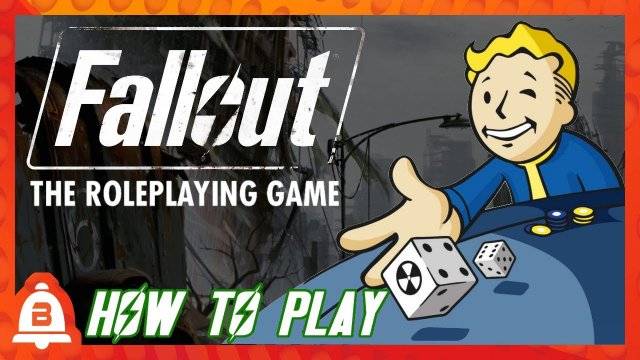 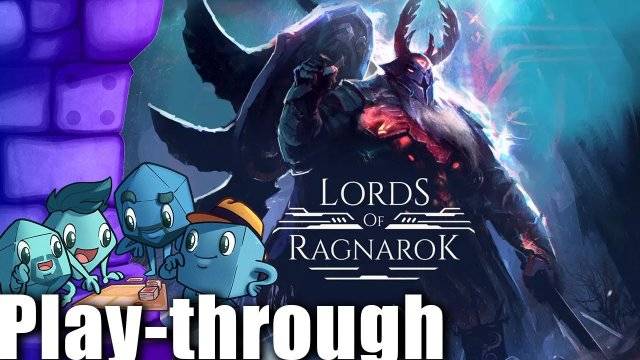 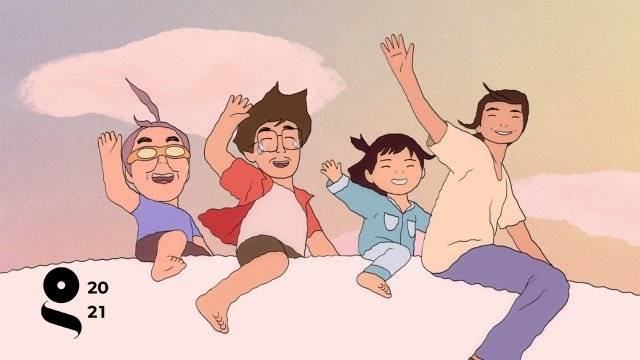 
Finch is coming to Apple TV this November 5. Apple TV is still a new platform but they can afford actors like Tom Hanks and Samira Wiley. Hanks acted alone in a movie before with Castaway but a Robot and dog is a huge improvement compared to Wilson the volleyball.  The dangerous environment will also force his character to be more nomadic.
The film is like a lovechild between Chappie,The Martian and I Am Legend. A solar flare devastated the world to the point that earth is almost Mars like. Most people lives underground because of extreme weather and radiation. Solar Flares are strong radiation from the Sun or worst even from a nearby star, that can wipe out life from a planet, The Earth ionosphere and magnetosphere had been protecting us from Solar...
Click to expand...