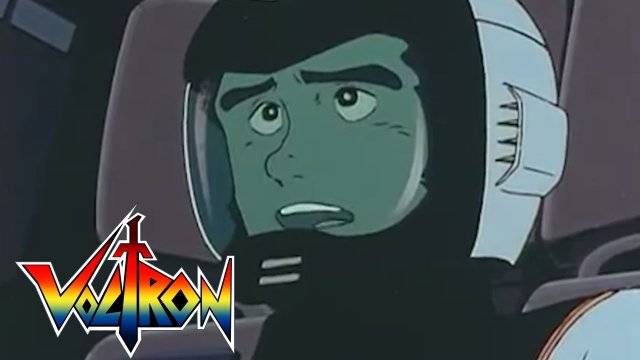 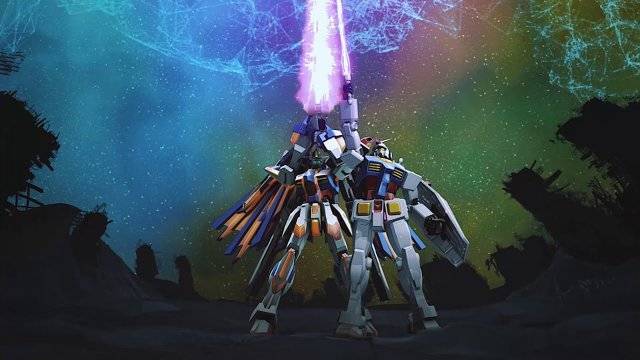 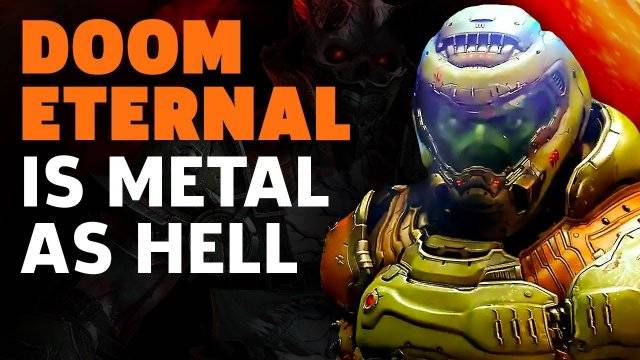 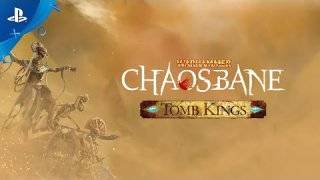 Each person most likely has their favorite song right? I'm very interested to see what kind of songs are your favorites. You can have more than one, or just have one specifically that you listen to everyday. My favorite for around 2 months already has to be Rob Viktum - 4/17/1975. Include a link in your comment!

Bruno Mars - just the way you are

I love the song and him as an artist, plus it was playing at my wedding

I am basically a country music type of person, and my favorite singer is Don Williams. I think that he has the most beautiful voice ever. My favorite song by Don is called "My Heart to You" , which is an awesome love song.
All of Dons songs are easy to listen to, and it is hard to pick a favorite.
B

I have so many favorite songs but the one I have on auto replay is Give Me that by Kirk Franklin and Mali Music. The lyrics of that song speak to me. You’ll enjoy this video; just listen to the music arrangement and you’ll fall in love too.
http://www.bet.com/video/celebrationofgospel/2012/performances/cog-2012-kirk-franklin-mali-music-perf.html

It depends on my mood. Say, when I'm sad, I listen almost exclusively to Damien Rice's Volcano or Birdy's version of Terrible Love. When I'm happy, I listen to Michel Telo's Ai Se Eu Te Pego.
And when I feel like getting high, I listen to MGMT's Kids.

Just 'cause. Lots of things changed when I heard that song and it's the only song that i've never ever got sick of.

Kaiser Chiefs – On The Run
Wire – Dot Dash
Keane – Is It Any Wonder?
Frankie & The Heartstrings – That Postcard


I've suddenly just got back into listening to MGMT again, I heard 3 of their songs playing before a gig I went to and fell back in love haha.
L

I totally love Lana del Rey. I like all her song. But, recently i discovered a new artist 'Kat Dahlia' and she is amazing!

[quote="I've suddenly just got back into listening to MGMT again, I heard 3 of their songs playing before a gig I went to and fell back in love haha.[/quote]


I have not been paying attention to them lately as far as their new album is concerned. I'm kind of disappointed with Congratulations. Oracular Spectacular was the reason I got hooked.
S

My favorite song is Moon River. I saw Breakfast at Tiffany's when it first came out in 1961, and immediately fell in love with both the movie and the song. My favorite cover of it is from Vince Guaraldi. I also enjoy Andy William's vocal. But as far as my most favorite -- it's right from the soundtrack.

dylan thor said:
[quote="I've suddenly just got back into listening to MGMT again, I heard 3 of their songs playing before a gig I went to and fell back in love haha.
Click to expand...


I have not been paying attention to them lately as far as their new album is concerned. I'm kind of disappointed with Congratulations. Oracular Spectacular was the reason I got hooked. [/quote]

I don't think I have a single favorite song. I do have several songs that I become obsessed with, most recently Jeff Buckley's "Hallelujah"

My favorite songs nowadays are Twisted Love, Still Here, The Autumn Leave, and more. All those song are produced by a German trance artist ATB.

Haha, I have a new favorite song every week. But the one I've loved the most was How to save a life by The Fray. A very touching song and it moves me every time I hear it. The other songs by The Fray like Over My Head, Never Say Never, You Found Me are also very good songs with deep sentiment.

Well, I don't have a favourite song every week, because today's music is nowhere near that impressive, but I do have a lot of favourite songs. Songs for different eras of my life, so to speak? La femme D'Argent by Air is one of my all time favourites. I will never forget the first time I heard that song. I was entranced completely and utterly.

I have so many favourites. Most of them from downtempo artists, and the others from house music producers.
W

My all time favorite song has to be Third Eye by Tool. I don't even know how to explain what the song is about, you just have to listen to it yourself. The only thing that I can tell you is that it's about the lead singer's Maynard's mother. Knowing the background of that song makes it an even more emotional experience.

Completely obsessed with Lorde's Royals. I know it's everywhere, but I love it.
D

This is my favorite song at this moment because the message is so on point. I love how it was written with courage on exposing some things that needs to be observed by the people. Check out this song guys. https://soundcloud.com/bluetownsyndicate/dianne-franc-tyranny-produced

I'm one of those people who has a new favorite song everyday, but very recently, I've been listening to the Bastille remix by To Kill a King.
I actually ripped this version, which has the Welcome to Night Vale intro in it to put on my iPod. Also, the music video that the person made for this is amazing! (A small warning, the video does get a little gross at times though.)

There are a lot of songs that I really like and that motivate me, but this song from Daft Punk called Contact will always be on top of any song I like, it's just so unique. I really have a thing for French house music.
This video makes it even better, it combines the song with the ending of 2001: A Space Odyssey, it's like if the song was composed for this exact scene!
G

Simon and Garfunkel's "The Sound Of Silence" has to be my favorite...On the contrary (to most people who would replay their favorite songs), I do not deliberately listen to it much. It is to me a scary song hidden in a beautiful, calm melody. The loneliness and alienation of man that this song describes just gives me a feeling of being transported back to the era just after WWII.

Hello darkness, my old friend
I've come to talk with you again
Because a vision softly creeping
Left its seeds while I was sleeping
And the vision that was planted
In my brain still remains
Within the sound of silence

In restless dreams, I walked alone
Narrow streets of cobblestone
'Neath the halo of a street lamp
I turned my collar to the cold and damp
When my eyes were stabbed by the flash
Of a neon light that split the night
And touched the sound of silence

And in the naked light I saw
Ten thousand people, maybe more
People talking without speaking
People hearing without listening
People writing songs that voices
Never shared and no one dared
Disturb the sound of silence

"Fools", said I, "You do not know
Silence like a cancer grows
Hear my words that I might teach you
Take my arms that I might reach you"
But my words, like silent raindrops fell
And echoed in the wells of silence

And the people bowed and prayed
To the neon god they made
And the sign flashed out its warning
In the words that it was forming
And the sign said, The words of the prophets are written
On the subway walls and tenement halls
And whispered in the sounds of silence"
You must log in or register to reply here.
Share:
Facebook Twitter Reddit Pinterest Tumblr WhatsApp Email Link