Welcome to the discussion thread for Ultraman Z, episode 2; "A Warrior's Principle". 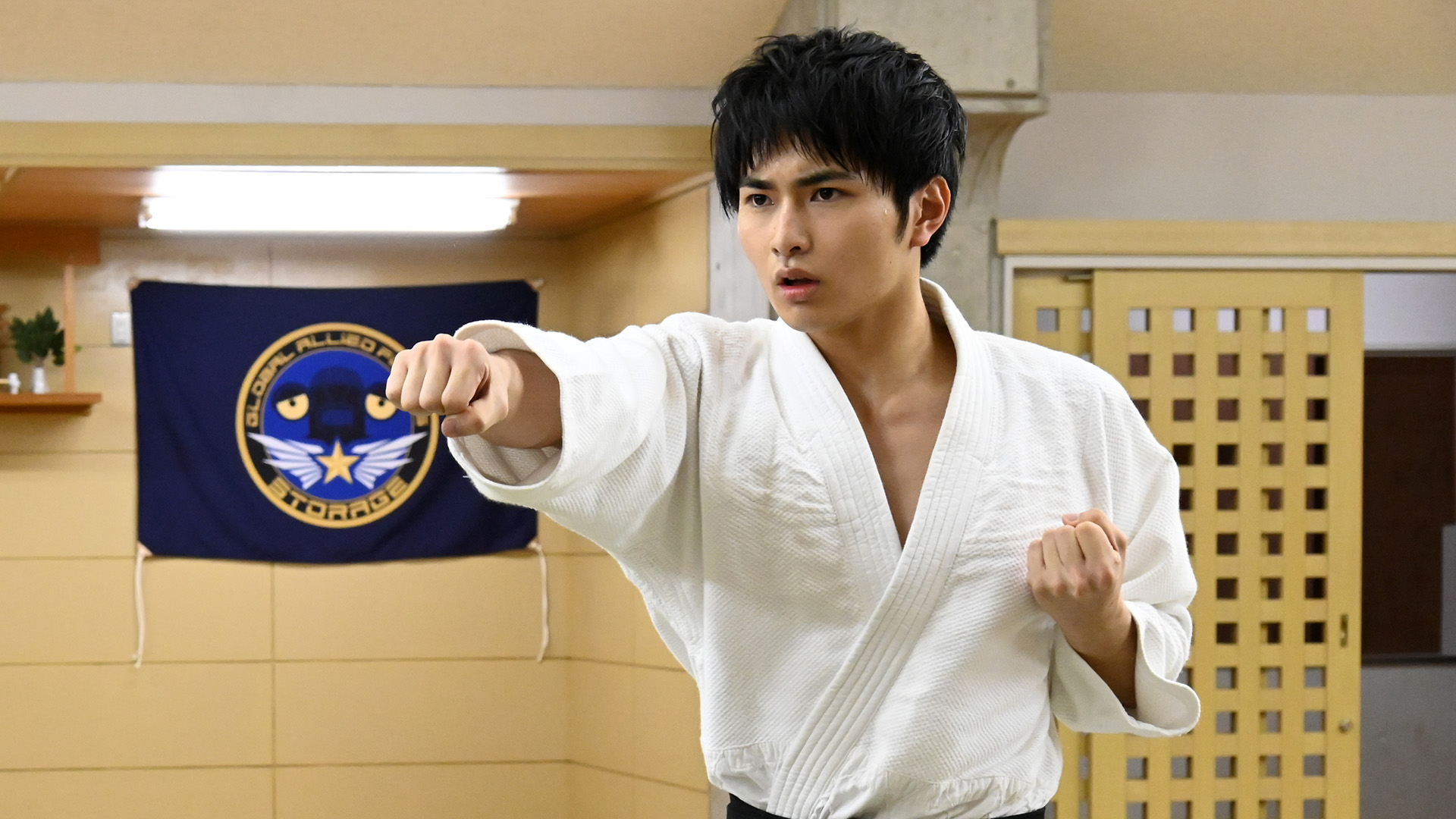 "Okay, sing with me everybody. You're The Best! Around! Nothing's Gonna Ever Keep You Down!"


This Week: Fresh from his battle as Ultraman Z, Haruki's got his work cut out for him when he takes on a monster that can use consume electricity and become invisible.


Remember, this is a SPOILER ZONE! If you are trying to avoid spoilers, this is not the place for you.
HOWEVER! This is not the place to discuss future episodes. You may discuss previous episodes, next-episode previews and related subjects, but stick to the episode at hand. Please be considerate of those who haven't watched ahead yet. Thank you
Last edited: Jun 27, 2020

This was another solid episode. We get to know a bit more about Haruki and the rest of team STORAGE, Haruki is a likable protagonist who works hard because he wants improve himself to protect others, Yoko is the tough girl who challenges any guy who wants to date to an arm wrestling match but she has a cheerful demeanor especially around older men who she swoons over particularly head of the maintenance team at STORAGE Kojiro Inaba. Chief Hebikura is a tough commandor who clearly cares for his team especially Haruki but judging by their hand to hand combat sparring, he doesn't go easy on him however he leaves some words of wisdom that actually helped Haruki deal with this episode's monster of the week, which was beast that can become invisible and absorb electricity. Yuka is the scientist who works on the gadgets and weapons and seems she wants to prove her inventions are the best.

I like how the show explains that the transformation device has a barrier around it making Haruki the only one who can see it. I also like that the idea that Z creates a doorway that Haruki can walk through so they can interact, it's a pretty different way of doing the classic Ultra and host interactions. Though I'm not sure how I feel about the idea that both host and Ultra have to be motivated to combine.

Also the episode pulls a Superman/Clark Kent/Lois Lane love triangle at the end where we discover Yoko seems to have a crush on Z after he saved her and after she found out he's over 5,000 years old (and that's the age of a rookie Ultra)
J

Is Ultraman Z filming done? The reason I ask this question is that, so far, Ultraman Z is really good. I hate that it gets affected by pandemic like kamen rider zero one.

I also like how the show tries to explain everything. It makes audience involved in my opinion
S

I'm enjoying the show so far, the cast is likeable so far, although is being a "gerbil" a actual thing? As stated before I like how they're explaining things, like how time flows differently in that pocket dimenson in the last episode and why no one seems to notice the, I'm sure, entirely against regulations blue box hanging off the belt. It's the little things that add to the show. But as far as not Juggular is concerned I'm startimg to think he's actually not Juggular. I mean a couple of episodes in but they seem to be pushing the "he might be Juggula" vibe a little to much, at least to me any way. Looking foreward to the rest of the series.

That Sevengar launch sequence was a thing of beauty. Loved that.

The captain's harsh advise still seems very much like Juggulus. I'm still trying to figure out if it's the actor's own body language or if they're actually going in that direction.

The little nods to explaining the stuff away are a lot of fun.