Welcome to the discussion thread for Ultraman Z, episode 17; "Beliarok". 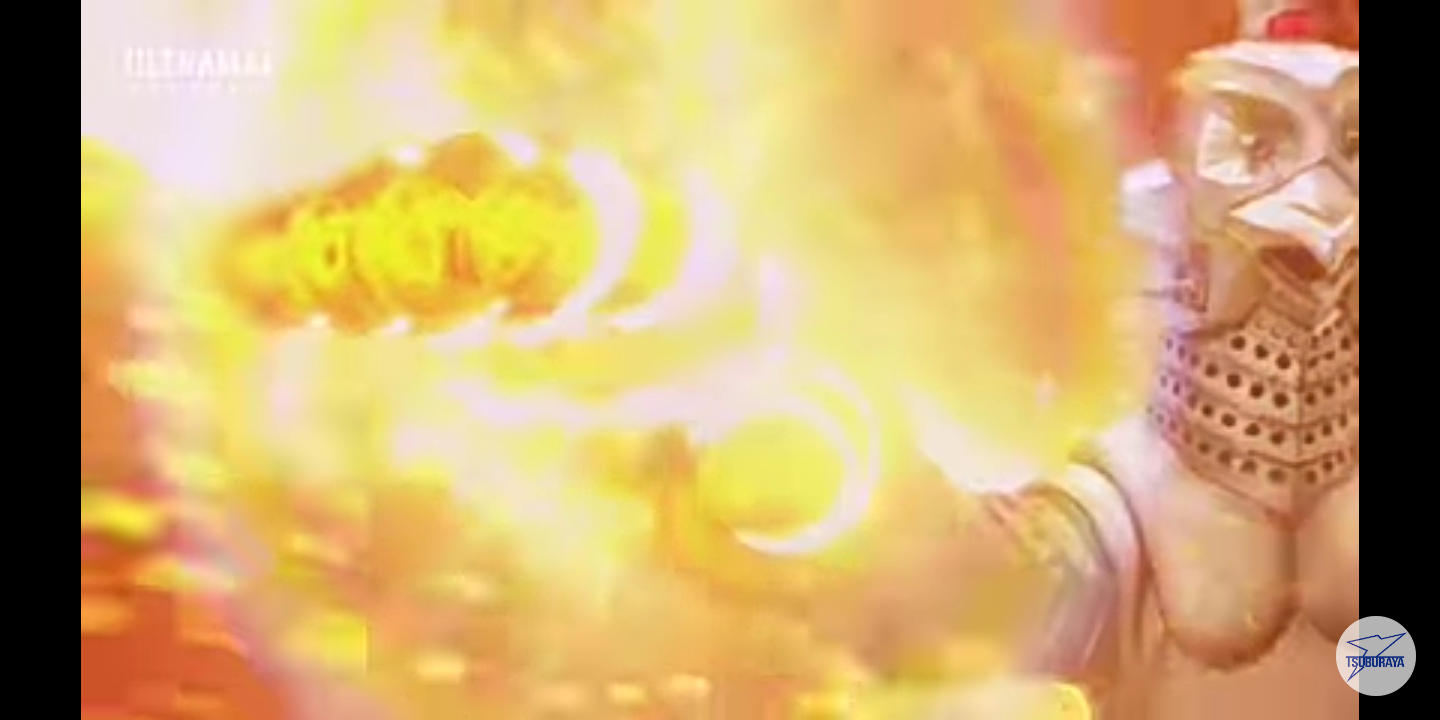 
Remember, this is a SPOILER ZONE! If you are trying to avoid spoilers, this is not the place for you.
HOWEVER! This is not the place to discuss future episodes. You may discuss previous episodes, next-episode previews and related subjects, but stick to the episode at hand. Please be considerate of those who haven't watched ahead yet. Thank you
S

Windam really did go all Burning Gundam there didn't he? Another good episode, Not sure how Haruki and Z should feel about Belialrok deciding do go with any body he finds more interesting. It does make the dynamic more interesting though. I'm trying to figure out Juggular 's game though. He tells Rik that he's on the side of the light this time around. And he/s shown signs of that, such as helping Haruki and Z either as their commander as as "Alien Spiky" But then he apparently helps cerebro gain a new body to continye his plan. It could be as simple as Juggular being board and trying to keep things interesting, or settting Cerebro up for the final fall. Juggular has shown himself to be a long game type of person.. Or it could be a combination of both, guess we won't know for sure until at or near the end

I presume that move was an intentional reference. The voice actor playing Space Pirate Alien Barossa was also the voice of G Gundam's protagonist, Domon Kasshu.

Listening closely, I'm sure Barossa also says the catchphrase of Captain Marvellous from Gokaiger, although the subtitles translated it a bit differently as something like "let's make this interesting." Again, I'm assuming this is another reference, as the voice actor was also the voice of the Gokaigers' "Mobirates" changer.

Finally, while it's a bit vague, Barossa also has a "let's go, go, go, go!" line, which I usually associate with Momotaros from Den-O, but was also said by Glen Fire, yet another of this guy's voice roles.

I'm sure there's probably more that I missed. This guys been voice acting in both anime and toku since the 90s.

Beliarok continues to be silly, but then again all of these New Gen Ultra sword upgrades are. At least they kind of acknowledge how outlandish it is this time.

Slightly sad how "ace pilot" Yoko now has to get beaten constantly to demonstrate how tough the villains are, as the only other pilot has main character immunity. And I kinda want to see King Joe's combination sequence again lol.
Last edited: Friday at 10:57 AM
You must log in or register to reply here.
Share:
Facebook Twitter Reddit Pinterest Tumblr WhatsApp Email Link