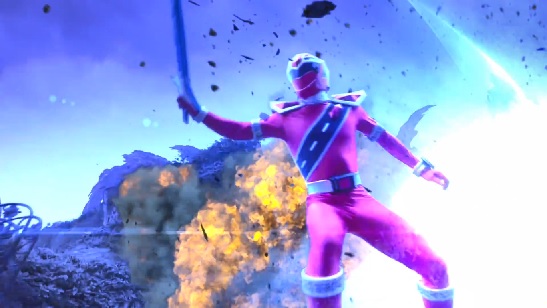 Which effect do you want in the action scene?
All of them!
​
This week: GO OVER TIME AND SPACE!!! Yes, the Lupinrangers only ever tried to recover property but Kirameiger actually goes for straight up theivery, half the team are trying to delay Mabusheena's family while the other half are being delayed by another member of Mabusheena's family, we get a shark/train mech (see, last week's aquarium scene WAS foreshadowing!) to combine with the normal train mech just to prove that you always need a bigger boat (monster), and Takamichi doesn't even take off his goggles when he's asleep in bed (yes, I know, it's probably part of the dreadlocks wig).
You must log in or register to reply here.