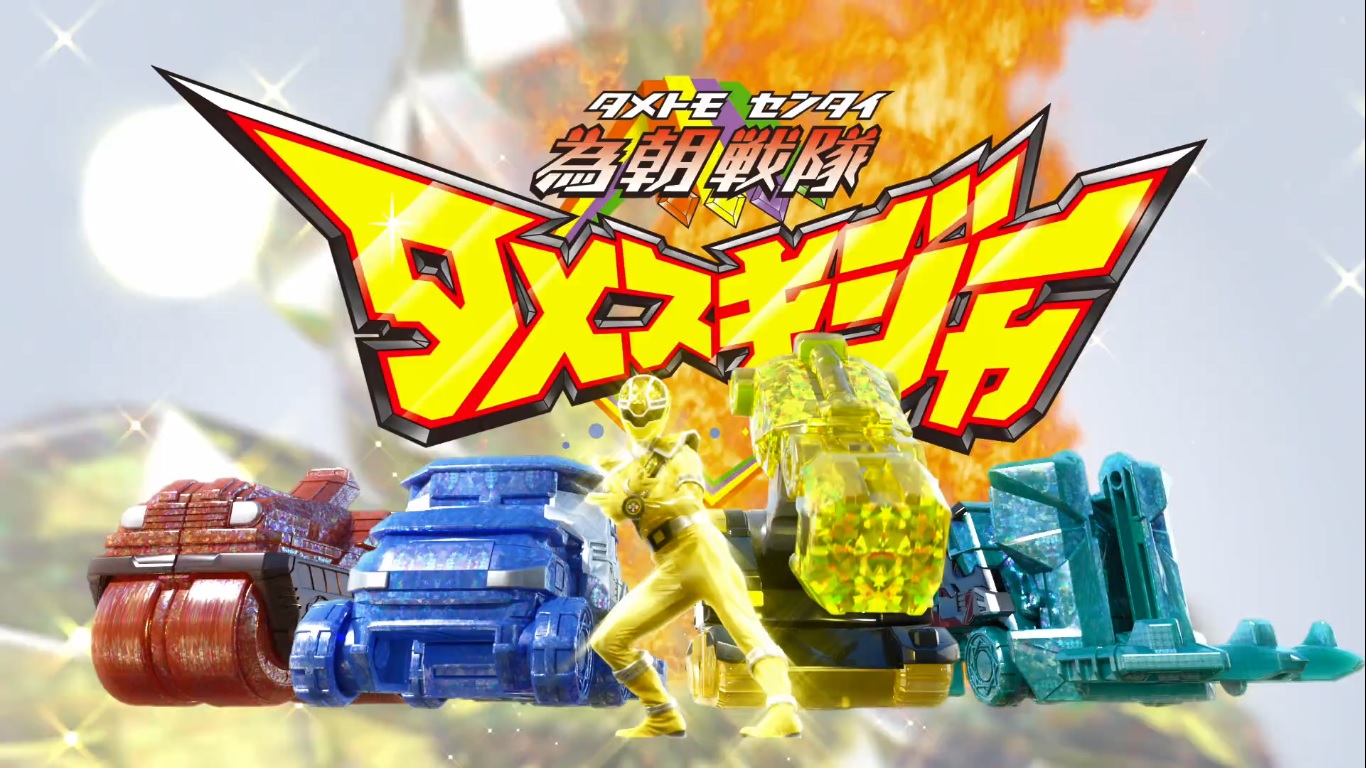 New show! Tometomo Sentai Tamelovers!
Starts next Sunday at 9.30AM!
​
This week: Construction vehicles unite to overthrow the crimson elite! No longer will we stand to see annoying reds being handed leadership while more talented yellows stand by in junior positions! Or perhaps not, though the episode really doesn't attempt to give any reason as to why Red should be leader while stating quite a good case as to why the newest yellow ranger should be. Ah well.

Side note, glad to hear that Juuru's actor is out of hospital after coming down with COVID-19. Hopefully the rest of the cast and crew are staying safe and healthy.
Last edited: Apr 12, 2020
R

I didn't watch Ryusoulger because of the motif. Kiramager has been pretty good so far. Characters are great besides Juuru who I hate to say this but he's autistic. He reminds me of Akaninger and Toq-1 because he's the screamer type and just feels like something is off with him. I know that Sentai has certainly evolved over the decades and we have seen plenty of Red Ranger personalities but damn we have come along way since Akaranger. I just can't stand the obnoxious catchphrase and a high school kid should not be daydreaming in class drawing pictures that come to life. Sentai has become too anime-like with our Rangers.

Having said all that, this episode was really good. Great character development for Yellow and Juuru. Very nice way of introducing the accessory mecha into the series via making them Shovel's little Earth vehicle gang and not just appearing out of nowhere. They also did a good job explaining the size difference with the kiramen stone lore. Very strong episode.
You must log in or register to reply here.