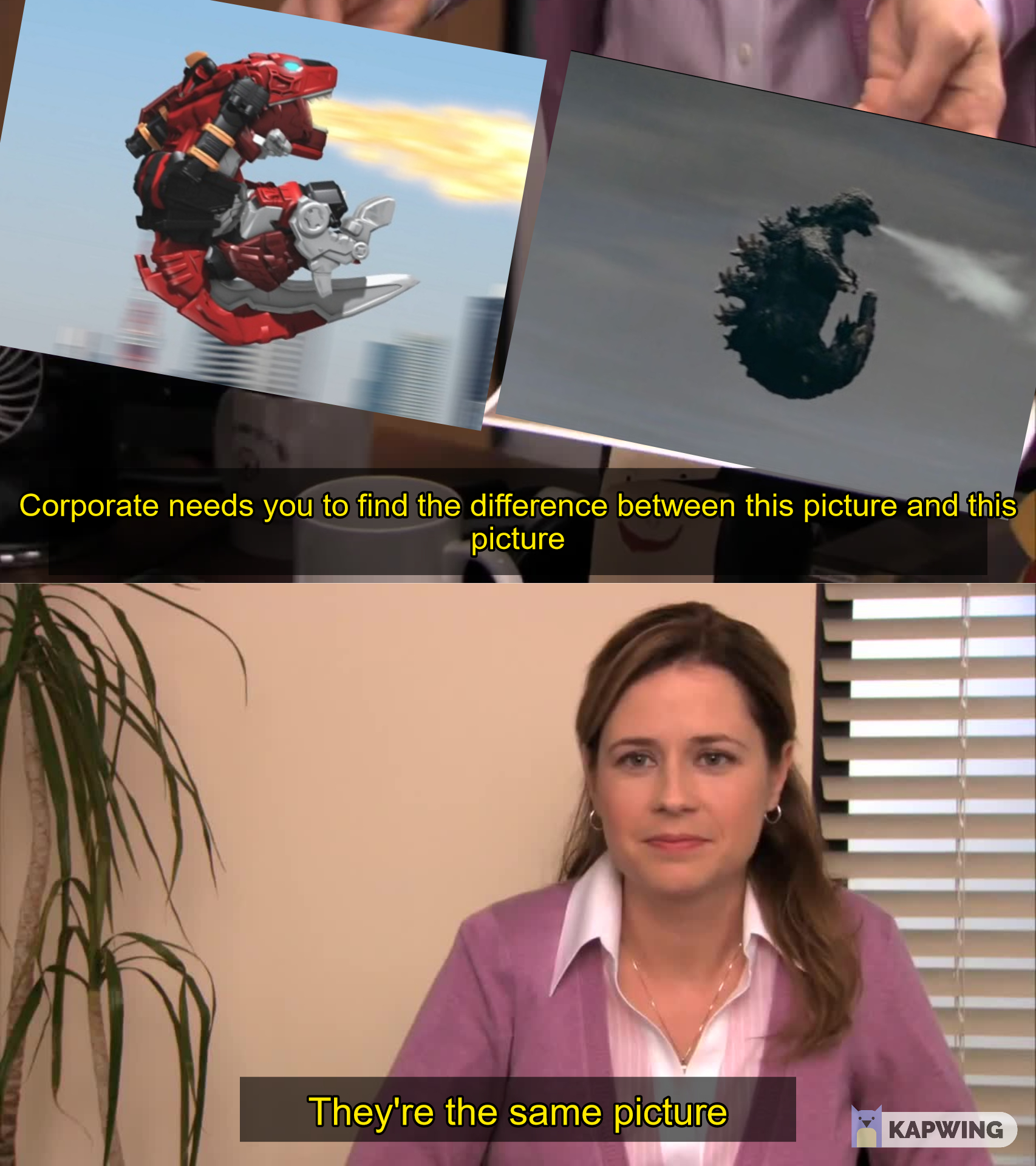 ​
This week: two different worlds merge. This is clearly all Decade's Tojitendo's fault. Humans and robots can live in peace (Zero One was worried about nothing!) until the invasion begins and we all become robo-racists. But luckily, AR world Kabuto and Chiyoko from OOO have prepared for this, and Zyuran has Carranger-level comedic timing with his gunplay.

This was a really good first episode. I want the theme song to grow on me but everything else has been fantastic! I love that they established the boundaries of the lore this show has. Super Sentai is a muti-verse and The Tojitendo have "imprisoned" or captured all the Sentai worlds except for one for some reason. The powers and abilities are all explained nicely. Kaito's parents are geniuses!

I like wasn't a fan of the Geartlinger at first but after seeing it in action, its actually kinda cool. I like that they didn't do the Zi-O equivalent route with the time traveling and armored form changes. I think the Sentai gears granting the Zenkaigers signature abilities related to that Legend Sentai was better and it gets the point across. The Zenkaizer suit is so cool. Looking forward to the next episode!

P.S. I didn't even notice the Godzilla reference at first

It wasn't the worst premier ever, but I'm getting serious Kyuuranger vibes from it as in, "I don't know if I want to sit through this after a few episodes." It wasn't Saber bad, at least, so there's that.

I already hate the villains. I already don't care for Kaito (not to mention his back story is just Daichi's from Ultraman X). There is way too much fucking CGI.

I did like the scene when Zyuran shot the grunt just randomly though. That was fun.

However, after seeing so much greatness with Kiramager's action scenes, those felt lackluster here. I mean, Kaito and the one villain just stood still while Zyuran grew instead of having a seamless battle while he was growing. WTF? And the flying bit was so damn bad.
You must log in or register to reply here.