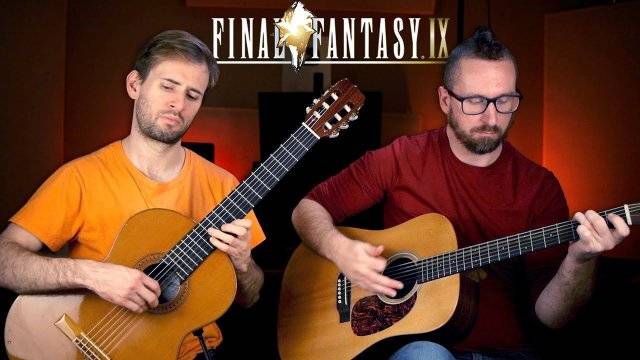 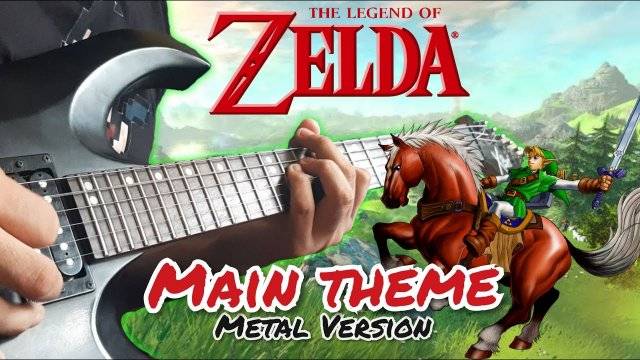 The Legend Of Zelda - Main Theme | Metal Cover By 08BitsGuitarlml 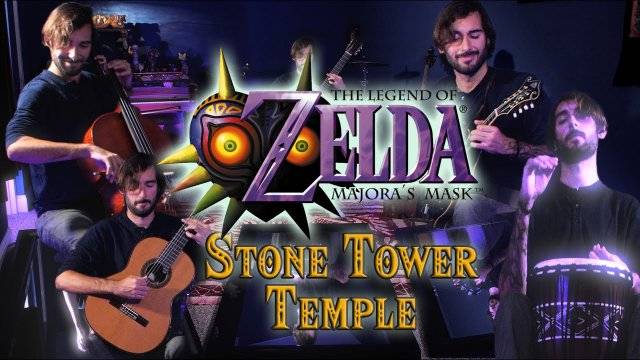 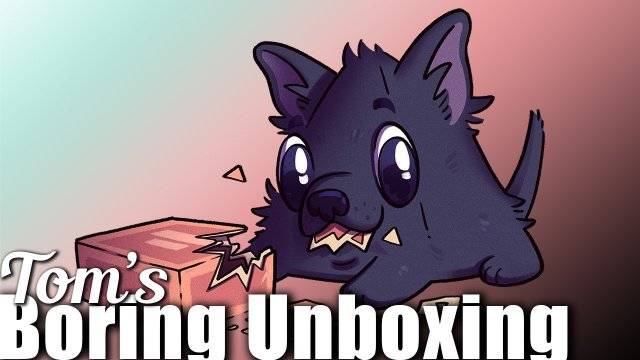 Dilan Jay is an independent filmmaker with a mission to bring more minorities into lead movie roles — something “Woke Hollywood” seems to still struggle with. His first picture, Hollow Point, will soon be distributed worldwide thanks to a deal that will bring the movie to over 70 countries.
Hollow Point is about an ethics professor with an admiration for the purity of the US justice system. That doesn’t last very long after his own family is gunned down on the streets of LA. Burning for payback, the professor is torn on whether to adhere to the law or to join up with a group of vigilantes and take down the killers.
Hollow Point stars Luke Goss (Blade II, Hellboy: The Golden Army), Juju Chan, Jay Mohr (Jerry Maguire, Street Kings), Michael Pare (The Infiltrator, The Lincoln Lawyer), Bill Duke (Mandy, Predator), and Jay himself as Professor Nolan Cooray. This makes him the first lead actor from his origin country (Sri Lanka) to star in an American action film.