David King from Dead by Daylight retconned to be Gay 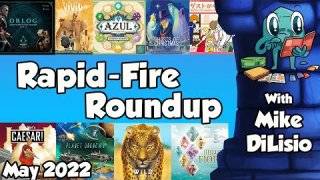 Rapid-Fire Roundup May 2022 - with Mike DiLisio 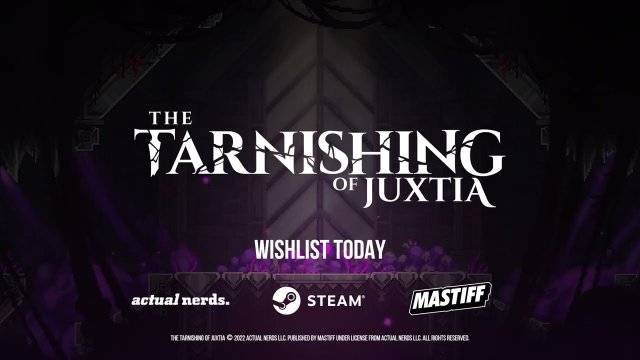 The Tarnishing of Juxtia | Gameplay Teaser 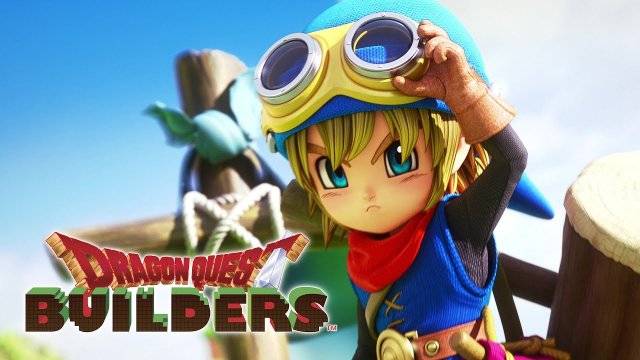 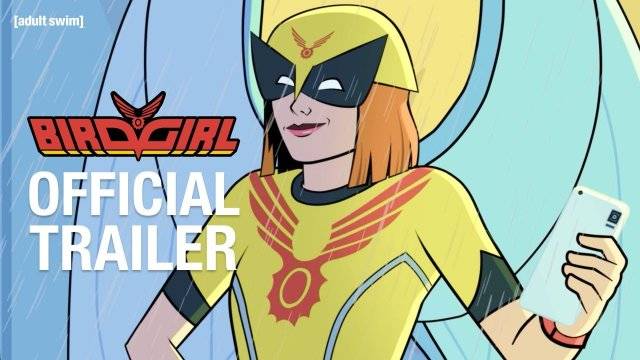 David King from Dead by Daylight is now canonically gay. The rugged boxer of the popular survival horror asymmetric multiplayer game was originally written to be straight. His lore even mentioned he has a girlfriend. Dead by Daylight have a diverse fanbase, and it is noticeable that there is a growing LGBT player base in the community. These fans had been asking Behavior for a representation.
The LGBT fans wanted to see representation on the survivor side. I cannot blame them because most of the representation in the game are killers. I am talking about Freddie Krueger and Hell Raiser. When Behavior announced dead by Daylight would have an LGBT character, they assumed it would be either a new character, Dwight Fairfield or Yui Kimura.
David’s lore is that he was a Rugby player who became a boxer because he got involved in fights. He is limping on his perk, No Mither...
Click to expand...

To the fans complaining how David can be Gay when he had a girl friend, A lot of Gay men had girl friends before they came out of the closet or realized their sexuality.

Chris Redfield from Resident evil will be Next because of all the fan arts he have spreading around the internet.

Dead by Daylight does break stereotypes, Nea is one of the Butchest looking women in videogames and she is straight. Her costumes are stereotypically masculine but she is hetero.

Love the irony that the gay character is the most athletic and Physically strong among the original characters. Technically Jill Valentine, Leon Kennedy,Bill Overbeck and Ash are strongest characters in the game because of their experience but they are 3rd party characters.

They Made him Gay because he is popular to the gay fanbase. I saw a lot of fans shipping him to Dwight or Jake.

I was expecting the Gay character to be Ace,Meg or Yui. David is a shocker and unexpected.

Dwight in a Box