Daiji Kazumine Author of Ultraman Manga Adaptations Passes Away at 84 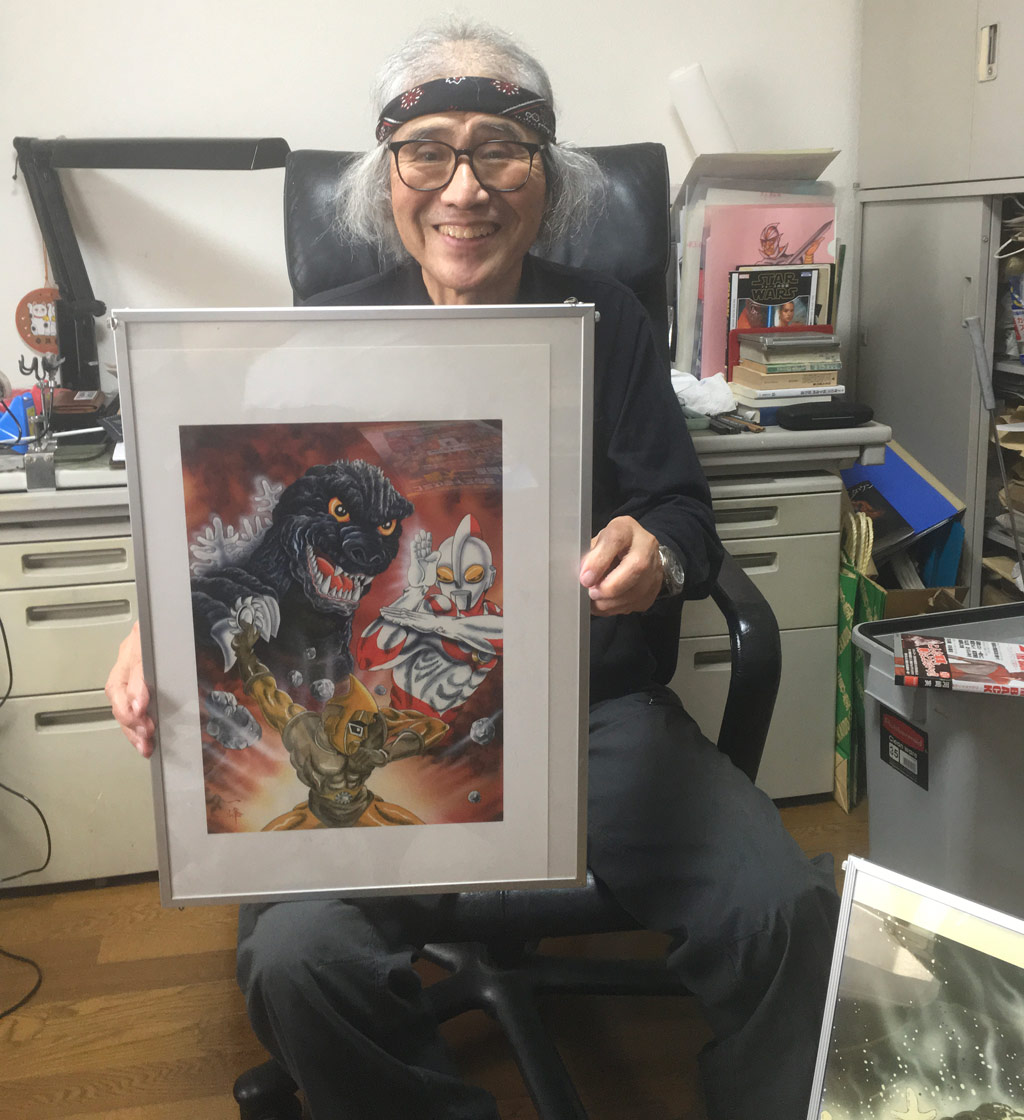 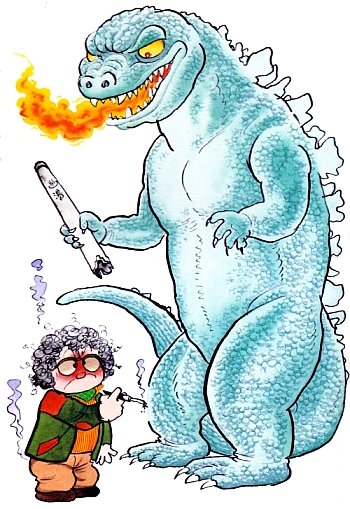 Manga creator Daiji Kazumine passed away on November 27 at 8:04 p.m. due to cerebral hemorrhage and lobar pneumonia. He was 84. His family held a private funeral.

Kazumine was born in Tokyo in 1935 and was a student under the noted picture book illustrator Tomohiko Oka. Kazumine debuted as a manga artist in 1956 with the Karakuri Yashiki no Himitsu story. He is particularly known among the tokusatsu fandom for his manga adaptations in the Ultra series shows, including the first Ultraman show, Ultraseven, Ultraman Leo, and Ultraman 80. He drew adaptations of other classic tokusatsu shows, including Spectreman, Super Giant, National Kid, and many others. He also drew manga based on Ogon Bat and the Godzilla films. He was a member of the Japan Cartoonists Association. 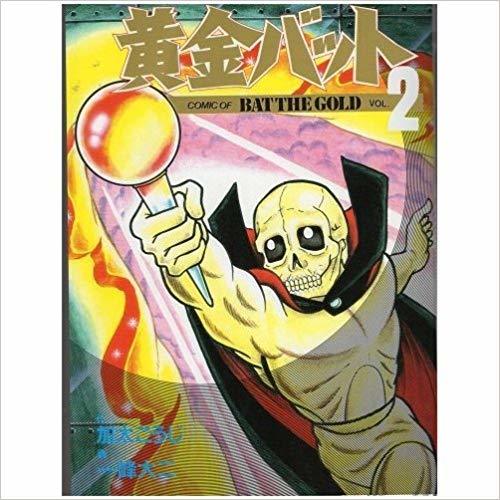 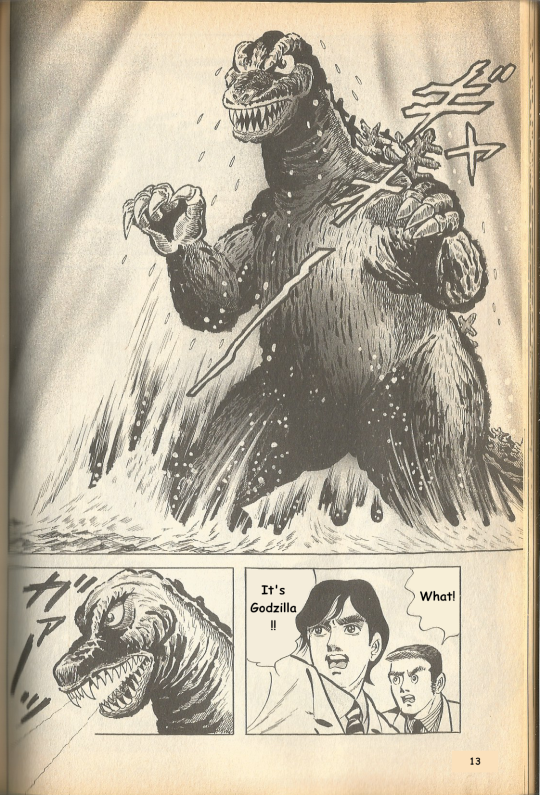 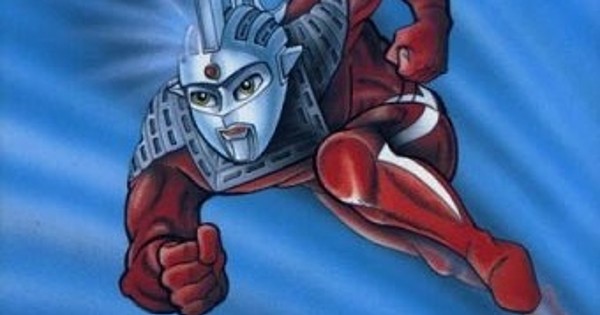