Couch Command | There Are Four Hosts | Super Ace Gamer | Intro to D&D | Johnny Caps Flashback
Register
Login
Menu
Log in
Register
You are using an out of date browser. It may not display this or other websites correctly.
You should upgrade or use an alternative browser. 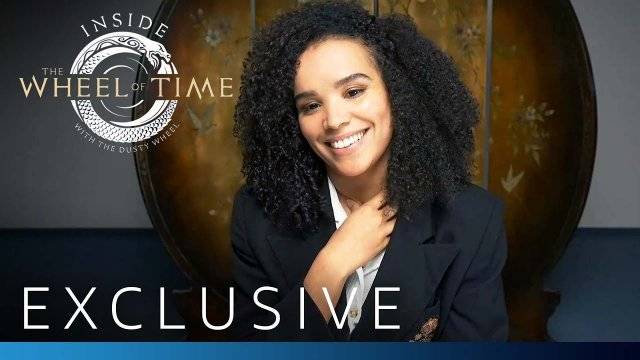 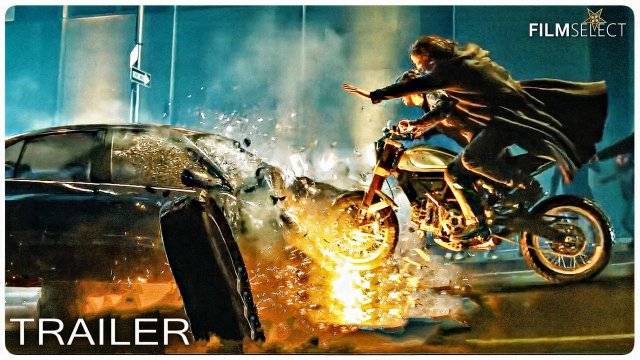 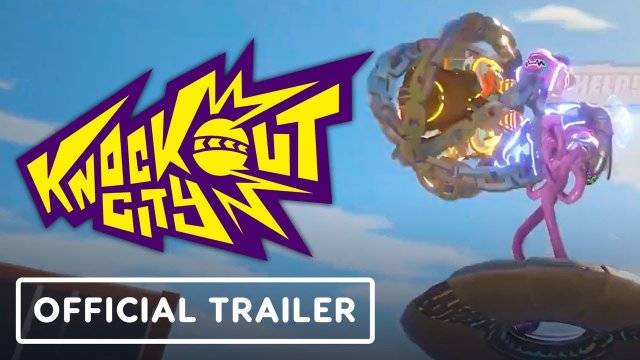 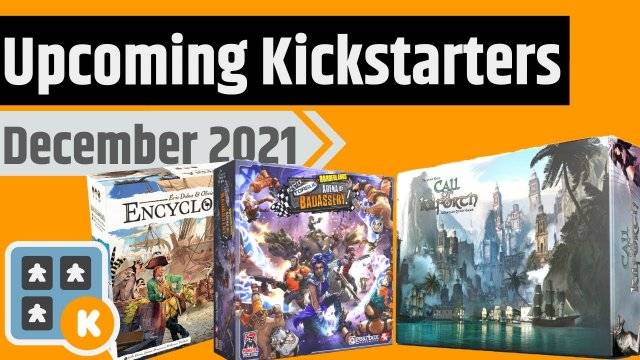 Bel-air is the reboot of the show that made Will Smith a household name.  Yes, this is a reboot of The Fresh Prince of Bel-air. Will Smith who originally played Will Smith will be one of the executive producers of this TV series.  There is a chance that people who are not familiar with the sitcom will mistake this as a biopic.
This time he will be played by Jerry Madison.  “Will Smith”  got into trouble during a basketball game.  He will be forced to stay with his Uncle and aunt from Bel-air because they want him to straighten up. He stays with them so he can change his ways and be more mature and responsible.
Bel-Air will be airing in Peacock after the platform ordered 2 seasons! That is how confident they are about the success of this show.
The Original  The...
Click to expand...