Angelyne: Where are they now?

Angelyne, The Billboard Queen of Los Angeles, is introduced to a new generation of people.  She is against the adaptation of her life story. She got bitter because she wanted herself to play the lead role.
Her 70 year old self wont be able to portray her 26 year old self but Emmy Rossum can.  The show respected her narrative, and it didn’t make her look like an awful person.
I wish she would give it a chance because she refuses to watch it. Emmy Endures six months of wearing 3 pounds of fake boobs to look like her younger self. It gave her new fans anyway.
She was this Aspiring Singer from the 1980s who wants to become a star so her idea is spam Los Angeles with her Billboards.
Angelyne is the original influencer who got famous for being famous.

On the Show, Cory was the original vocalist of...
Click to expand...

Its fascinating that with the way she dresses, she refused to posed nude in Playboy and she never slept with any man that helped her on her career. She is still single until now. She just like the fame and living in her own world.

OP, I think there are some people you never included in the list. How about Freddie the Keyboardist who was his sidekick for a long time. There is also the Photographer who becomes his ride or die.

Did they change the name of the real people on the show because they have no permission to use their likeness? Angelyne had a genius idea of marketing herself, but she didn't become a Superstar outside California because she was unprofessional. She refuses to play any other character aside from herself as an actress. As a Musician, she is egotistic if other band members outshine her.

@Tom23 Freddie passed away an Angelyne don't want to talk about him because his death really hurts her because he has been her most loyal friend. Freddie Messina is dead.

Rick, is the photographer you are talking about right? 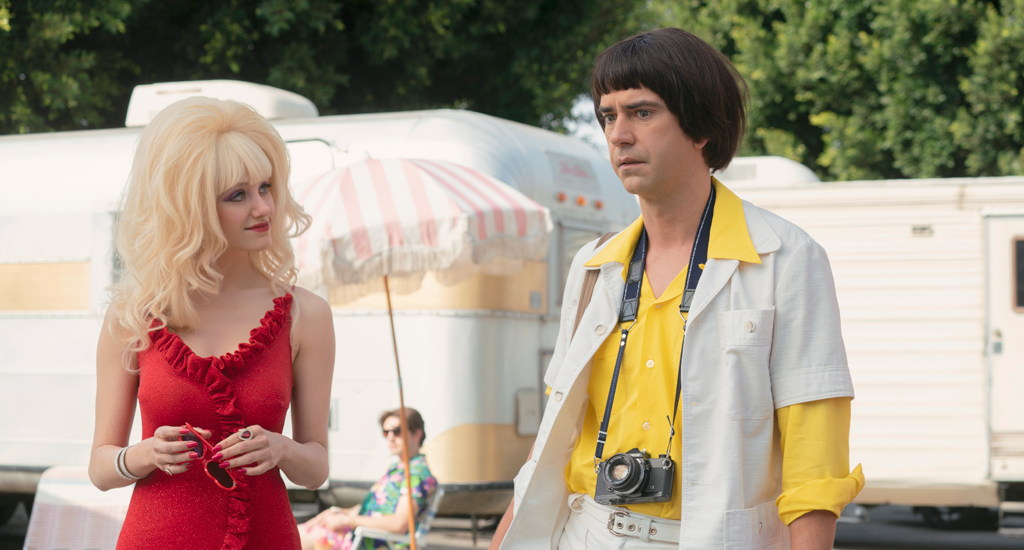 He is based from Scott Hennig, he is still Angelyne's ride or die and promised to work for her until the day that she dies.

Here he is now! 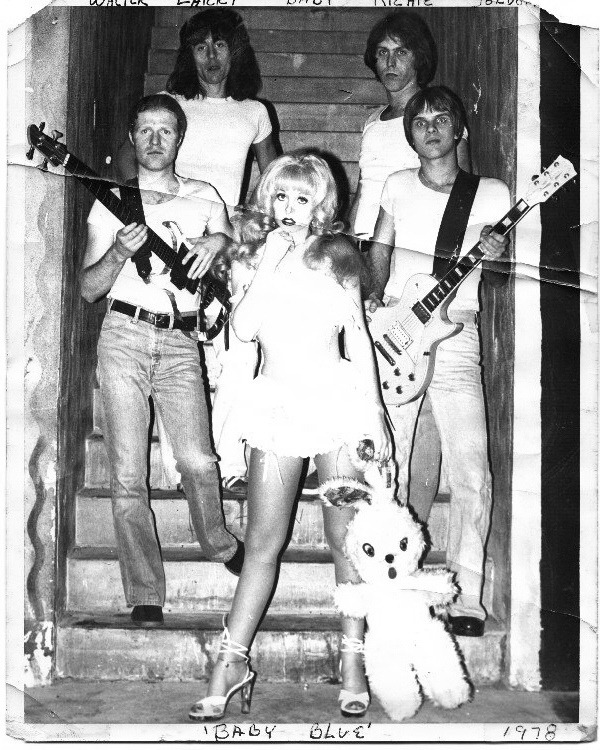 The guy with Long Hair is the real life Freddie. The Guitarist on the right is Jordan, The real life Cory,

Do not judge a book by its cover. People thought Angelyne is a woman who sleeps around but she never slept with any guys. She just made them do their bidding and give back nothing.

Angelyne is a delusional Narcissist. No wonder she invented the concept of being an influencer.

Her Social media following is sadly not that strong.