I've been thinking for a while that we could do with a thread for all that miscellaneous minor news, often concerning former toku actors, that is notable enough to deserve a mention but perhaps doesn't really deserve it's own dedicated thread. There's been a couple of bits of news like this recently, so I decided it was time to bite the bullet and make it.

Fell free to add anything else you hear about!

First up, some slightly older news. Back in July Ayuri Konno, who played Amy/Kyoryu Pink, announced that she was retiring from acting. Apparently she's found a new passion that she thinks she can make a career out of, so she giving that shot instead.

Next up, a bit of a double announcement. Mika Kikuchi (Umika/Deka Pink) and Tomokazu Yoshida (Tetsu/Deka Break) have announced on twitter that they have gotten married. This is Mika's second marriage to a fellow ranger, as she was previously married to Yuji Kishi (Kyosuke/Red Racer) between 2009 and 2011.
In addition, Tomokazu announced that he is retiring from acting. Apparently in the last few years he has had two careers on the go, as he became a professional acupuncturist in between acting roles, and now he has decided to pursue that full time.

Finally, Ryosuke Miura, who is probably best known to toku fans for playing Ankh in Kamen Rider OOO, has announced that he is leaving his agency. He intends to continue acting but on a freelance basis.

OK, let's get the depressing news out of the way first. Yusuke Tomoi, who played Ryou (Kamen Rider Gills) in 'Kamen Rider Agito', is retiring from the entertainment industry following public revelations concerning his scandalous (mis)treatment of his girlfriend. A magazine had been preparing to publish a tell-all report, so he decided to reveal all beforehand, initially on a short-lived blog post before providing further details at a press conference.

Onto happier news now. Two of the stars of 'Zyuden Sentai Kyoryuger' have gotten married...though not to each other. Yamato Kinjo, who played Nossan (Kyoryu Blue) has married an actress called Sayaka Kotani. Meanwhile, Haruka Tomatsu, who provided the voice and human form of Candelira, has married a man who isn't involved with showbiz.

It's been known for a while that Ryoma Takeuchi, who played Shinnosuke Tomari a.k.a. Kamen Rider Drive, will be providing the Japanese dub voice for the main human character in the 'Detective Pikachu' movie. It's now also been announced that he will have an on-screen cameo in the film as a Pokemon trainer.

So yeah, if you were planning on going to see this movie keep an eye out for the Kamen Rider in it! 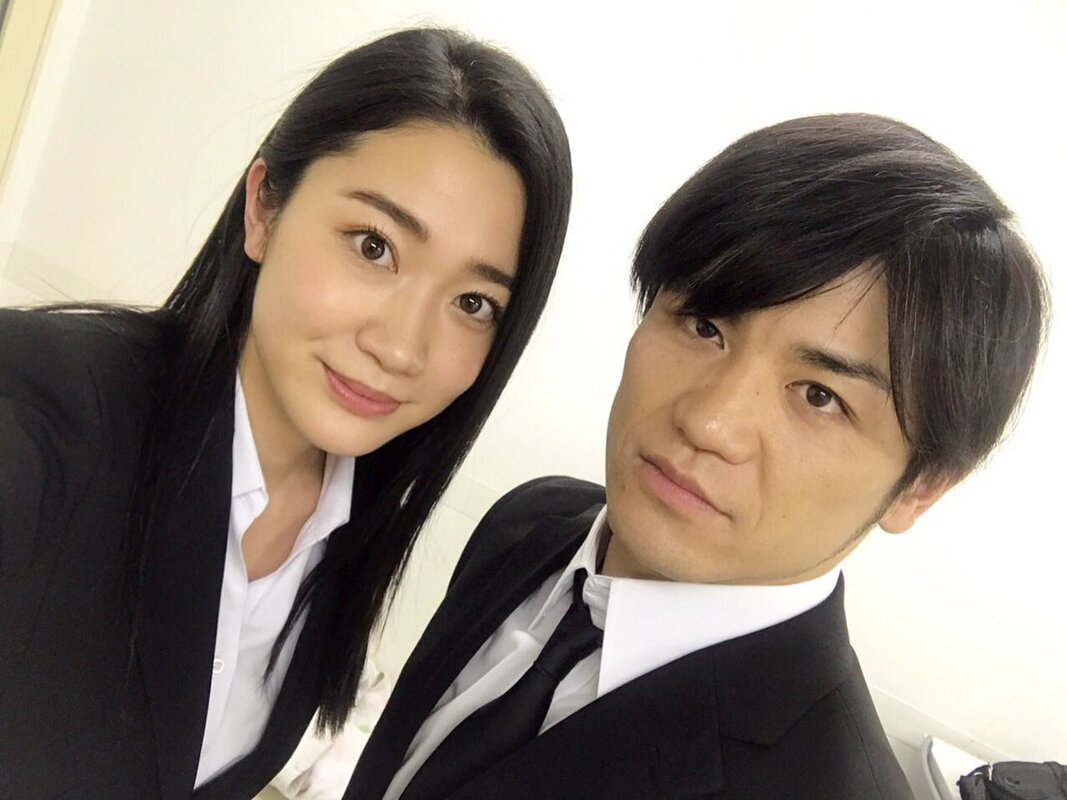 ​
So, remember the two AIB agents, Zena and Moa, from Ultraman Geed? Their actors announced yesterday that they've gotten married!

Mayu Hasegawa, who played Moa, had previously announced that she was retiring from the entertainment industry back at the end of April. Hideyoshi Iwata, who played Zena, is also the main suit actor for the Ultraman franchise and can currently be found in the Ultraman Taiga suit every week.

Mikiho Niwa, who played Moune/Gosei Yellow, has announced on Instagram that she is pregnant. The baby will be born next year. 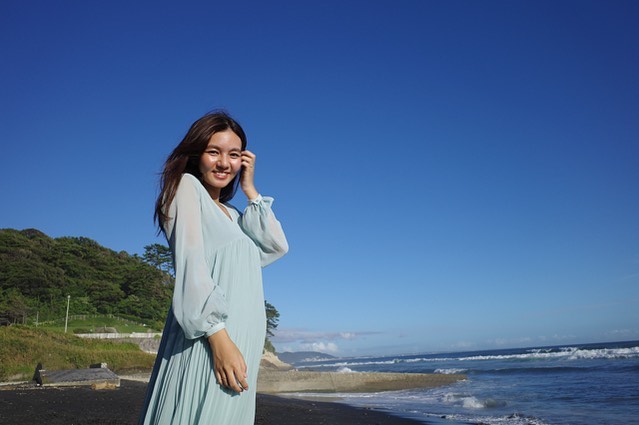 Some sad news followed by two lots of happy news.

Shohei Yamamoto, who played General Giluke in Changeman back in 1985, sadly passed away due to pneumonia on October 28th. He was in his early 80s.

​
Shiho, who played shy goth girl Tomoko Nozama in Kamen Rider Fourze, and Mayuko Arisue, who played secretary Erika Satonaka in Kamen Rider OOO, have both announced that they have gotten married (err...to other people, not each other)! Congratulations to both couples!

Voice actor Keiji Fujiwara sadly passed away due to cancer on April 12th. He was only 55. Fujiwara had appeared in Sentai as the voice of Cheeda Nick (for which he once made an on-screen cameo) and Jackpot Striker. He was also the official Japanese voice of Tony Stark in the MCU, and had voiced a vast array of anime characters since his career started in the early 90s.

Masahiro Inoue, who played Kamen Rider Decade and Jinga (Garo Goldstorm/Kami no Kiba), has sadly divorced his wife, Jamie Natsuki. It was made official on May 8th. Jamie has custody of their son.

His wife announced the news on Instagram. Apparently, she believes that he has been having an affair with a female co-star, which he denies.
Last edited: May 16, 2020

Let's put something a bit more happy in here, shall we?


Singer Hideaki Takatori, along with his band, have recorded a video from their various isolation locations, in which they once again perform the opening theme to Ninpuu Sentai Hurricaneger, featuring special guest singers Shun Shioya, Nao Nagasawa, and Kohei Yamamoto (a.k.a. Hurricane Red, Hurricane Blue, and Hurricane Yellow).

I haven't been keeping too much track of this, but thought it deserved an update seeing as there's been a few developments.

Recently there were reports that actors Yusuke Yamamoto (Sasword from KR Kabuto), Tetsuji Sakakibara (Kajiki Yellow from Kyuranger), and Ryusei Yokohama (ToQ #4 from ToQger) had all sadly contracted COVID-19. I believe all three have now left hospital and are making a recovery.

Today it has also sadly been announced that two other toku actors have been diagnosed: Hiroki Iijima (Kamen Rider Ex-Aid) and Seki Toshihiki (voice of Momotaros from KR Den-O). I'm sure we all wish them similar speedy recoveries.
You must log in or register to reply here.

Birds like us- How did this movie managed to afford award winning actors?

Can we replace child actors with CGI?