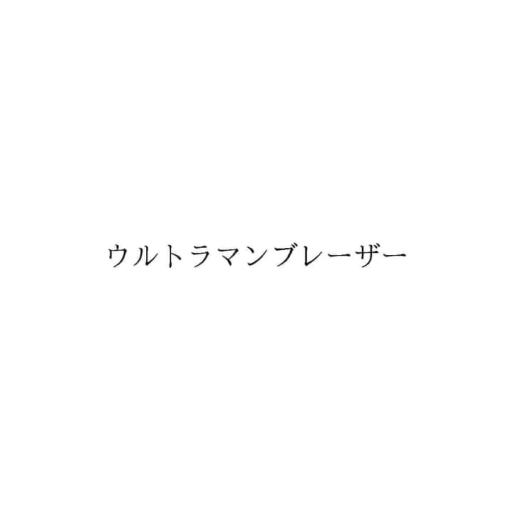 The trademark bot is once again presenting us with news. This time it comes from Tsuburaya. This apparently translates as "Ultraman Blazer" and is expected to be the name of the next official series next year. There has not, as yet, been any official announcement of this series. Nor does it offer any clue as to whether it's going to be a 'New Generation' version of Gaia, as had been expected following from Trigger and Decker, or just a normal new entry.

2023 is going to be a busy year for the franchise:
As mentioned in a separate thread, the new TV show Ultraman New Generation Stars has been announced, which is expected to be the latest of those clip show series that air during the six months between new entries.
There is also more Decker content with a pay-per-view special appearing on the Ultraman Connection site (which I also assume will be released as the normal post-season movie in Japan).
Finally there's also the Ultraman Regulos series coming to Ultraman Connection.
(also, October just gone saw the 55th anniversary of the first episode of UltraSeven, so don't be too surprised if he keeps popping up in material during this year to celebrate the anniversary of various events from his series)

Blazer? I thought it was Gazer?
R

I heard Gazer as well, Unless they're not doing a new generation Gaia show, Blazer doesn't go withy the TDG anniversary vibe.

Which i would be completely okay with. I'm tired of all of these Ultra shows that are meant to be callbacks to a show of the past or rely on the powers of the ULtras of the past. It's time to get a fully fresh series again.

So upcoming series is going to be about dodgeball? lol 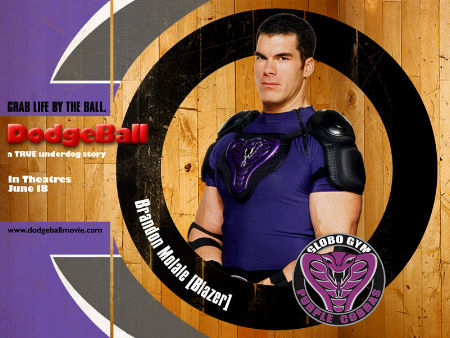 The Most HYPE Moments From Awesome Games Done Quick 2023