I like the black, white and orange color pallet. The gun looks pretty cool. The belt in addition to looking like Accel's also reminds me of the black Ark Zero-One driver. Geats almost looks like a fox. The premise seems like its going to be Ex-Aidish. Hopefully this time around, they really put the digital world battles more prominently. Kamen Rider usually boils down to our Earth is gonna be destroyed etc.. etc... Maybe have the story really take place outside of Earth this time.

This is definitely going to be an interesting season. I hae no clue what to expect with a setup like that, but I'm looking forward to it, after we get our last six eps of Revice.

While the design is better than Revi's, the boots are clunky as hell.

They lost me when they said it was going to be like Fortnite. Fortnite is the last thing I want my Toku series to be like. It sounds like it's just the plot from Ex-Aid's last arc but as the entire show. Not really feeling that, but I hope we get Zero-One Takahashi and not the Ex-Aid version of him. 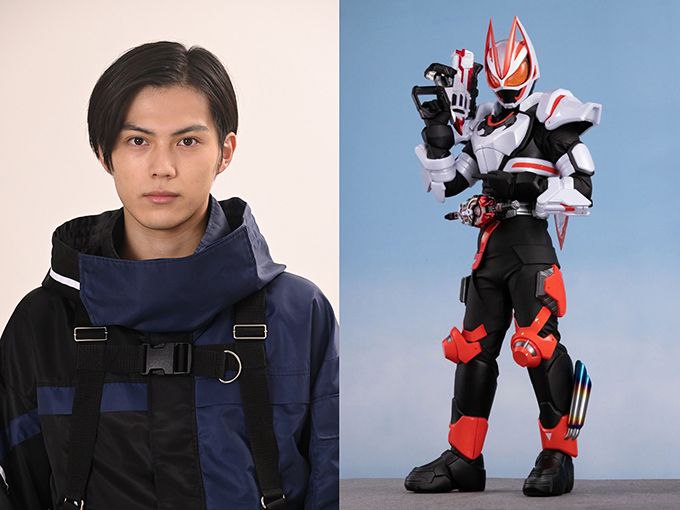 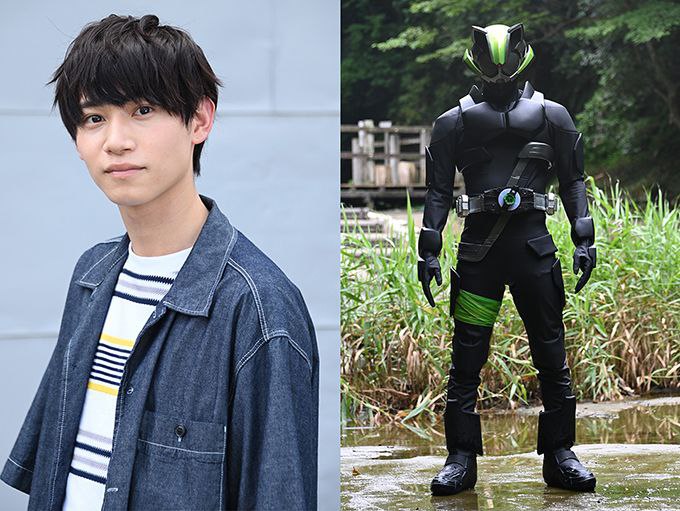 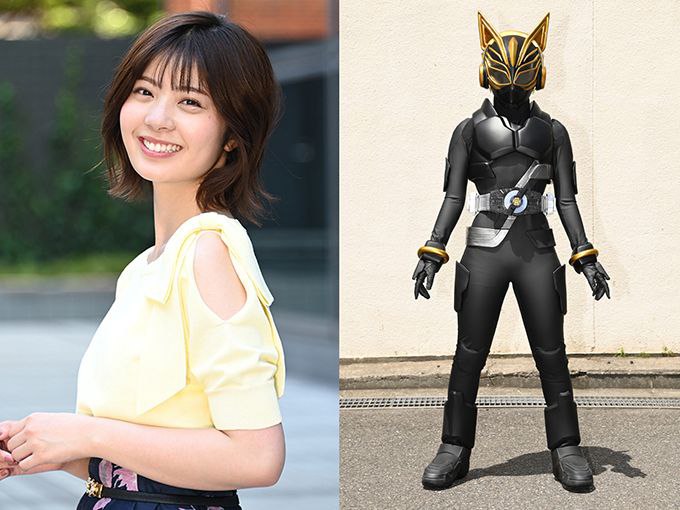 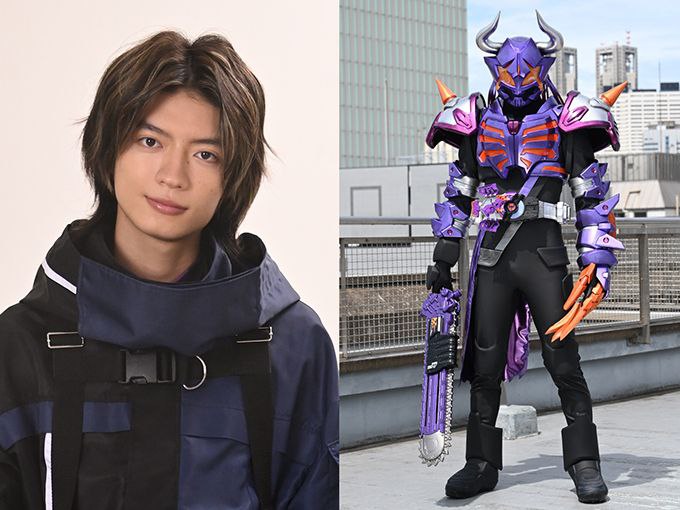 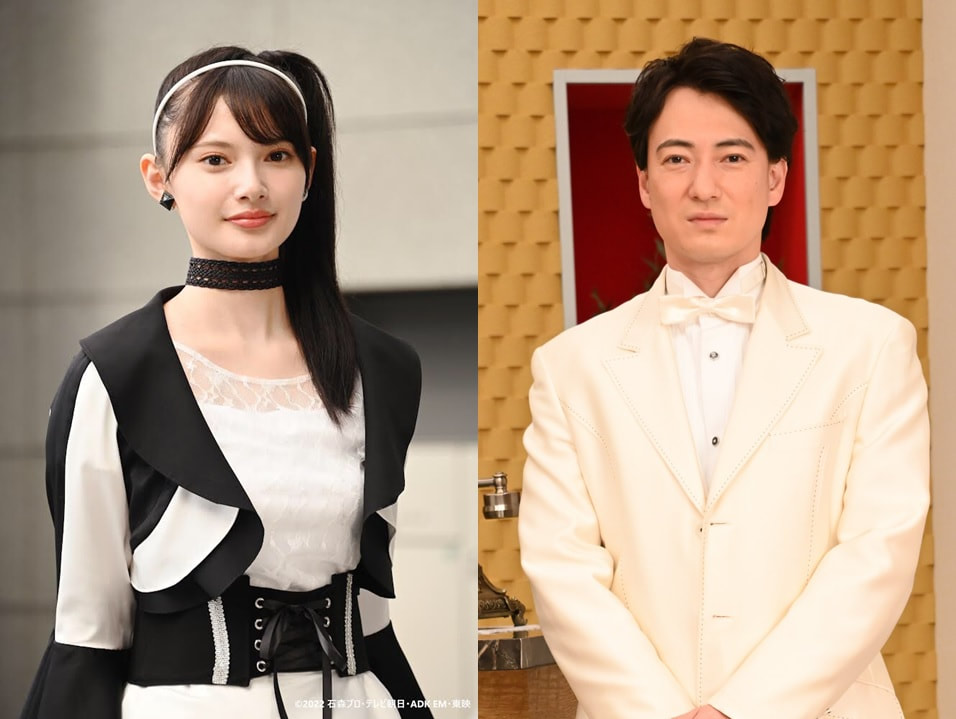 Kokoro Aoshima plays Tsurumi, the navigator of the Desire Grand Prix.
She explains the game rules, announces the results etc.

Shugo Oshinari plays Girori, the concierge of the Desire Grand Prix.
He runs a salon that serves as a neutral zone for the participants.​
Also shown in the trailer are three other Riders themed after a panda, a penguin, and a ram, but no details have been confirmed about them yet.

The show's opening theme tune is a collaboration between singer Koda Kumi and the group Shonan no Kaze. This group previously performed Gaim's opening theme under the name "Gaim no Kaze."
The music within the show is being composed by Toshihiko Sahashi, who previously composed the music for Kuuga, Agito, Hibiki, Den-O, and Zi-O.

Edit: Also, in the trailer at 1min 46secs the guy in a suit on the left hand side is The Tokusatsu Network's former news guy (and HJU podcast participant) Tom Constantine. Always fun to see him pop up in a toku
Last edited: Sunday at 9:41 AM

Yep, not feeling this one at all. The purple is totally going to start out evil and then turn sides and become some whimpy dude by the halfway point.

It's like Takahashi is taking the worst aspects of Ex-Aid and merging them with Garo Versus Road.

The dude should just give us the next Lupin III movie instead so he can finish the story he started with the previous trilogy.

Dr Kain said:
Yep, not feeling this one at all. The purple is totally going to start out evil and then turn sides and become some whimpy dude by the halfway point.

Yeah I think its a tradition at this point ever since Drive.
C

In all fairness Kamen Rider Drive is the best entry in the franchise and one of the best toku of the century, if you're going to copy anyone copy the best- WOW those costumes don't look like Kamen Riders.