Thanks you two, the artist can be found here and I've worked with him quite a few times. Feel free to give him a little support!

Check out Z3ros's art on DeviantArt. Browse the user profile and get inspired. 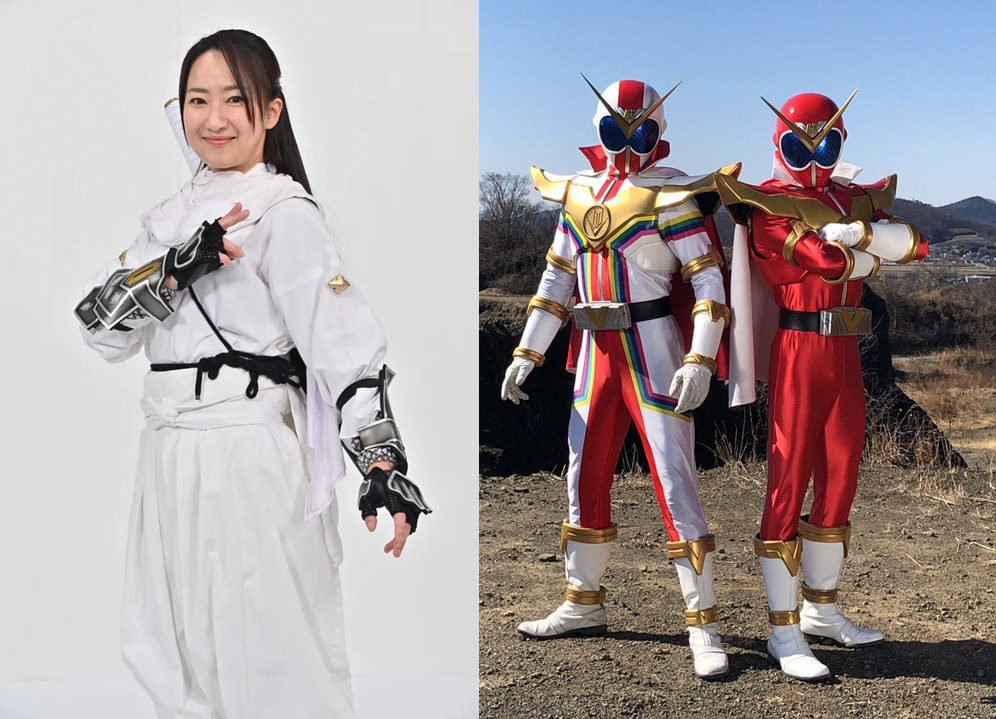 ​
We haven't spoken about it on here but they've announced that the next TELASA streaming special will be Kikai Sentai Zenkaiger Spin-Off: Zenkai Red's Great Introduction. The title character, Zenkai Red, will be played by the guy who sang ToQger's opening theme. It appears that it will also see the four Kikainoid rangers being transformed into humans.

It also features the return of a previous white team leader - Ninja White! Despite being retired from acting, they just can't keep Satomi Hirose away as she is playing the character once again.

There was a special episode of Saber that featured Zox, which leaves with him stealing the book from one dude. The dude and his sister (her name is Reika, don't remember the brother's name since he was meh) hitch a ride with Zox and are taken to the Zenkaiger world, which kicks off Zenkaiger episode 20.