Besides reissues, Ultra Act hasn't done a retail release in a while. I was hoping for them to announce Ultra Act Victory soon.

Amon said:
Besides reissues, Ultra Act hasn't done a retail release in a while. I was hoping for them to announce Ultra Act Victory soon.
Click to expand...

I would so go nuts for an Ultra-Act Ultraman Victory. I need someone to go with my Ginga.

Tsurugi, Burning Brave and Ultra Ironman show up again. Also, Yullian, which I don't remember earlier. They all have this text: 参考出展 next to their names. Anyone can tell me what this means? My dictionary plugin says it's "reference" and "display".
Click to expand...

The figures are made to be displayed I guess.

There's a bunch of pictures of UA manga Ultraman on said manga's official website. Considering there's no link to Tamashii's site there, I assume this means no guarantee it'll actually come out.

It's also a blog entry dated October 31 of last year. I definitely wouldn't hold my breath on an official release, but it was made for display at Tamashii Nation 2014 so it was legitimately under consideration.

The Ultramans that are likely to be release by the end of this year would be Ultraman Nexus, Ultraman Cosmos, Ultraman Victory Since they are the only Ultras in the new movie "Ultraman Ginga S The 10 Ultra Warriors" that have yet to get a Ultra-Act Release. Ultraman Ginga (Strium Form & Victory Form) are likely too. Other than that, it seems like it is the year of the Tigas too with the new release of the renewal Ultraman Tiga Sky Type and Power Type, i can see Tiga Dark, Blast and Tornado all being in the same package set. (Tamashii Exclusive of course.. ) And Ultraman Tiga (Glitter & Stone Statue) will be a set (Again Tamahii Exclsuive)

Again this is only a prediction ! Let's Discuss

Nexus already has three Ultra-Acts, just none for his default form or The Next.

Also there's some rumor about Glitter Tiga, but I have no idea how valid that is.

OMG I would be SO happy if that Rumor is True !!! I also hope they release Gantanzoa and the 3 Dark Gaints kamila, Hu dra, and Darramb eventually!

Gatanozoa is pretty much impossible at this point. Did that prototype even have articulation?

Neat custom of Next.

Wait... so they are making the Ultra-Act Line into Sh figuart Line now?
A

They're redoing Tiga's forms. Looking at the group picture, Sky Type is the wrong color.
Click to expand...

And it seems they updated the page and Sky Type now matches the purple bits on Multi Type, as it should. But the banner image on top still shows the wrong bluish color.

So Any News on Ultra-Act? 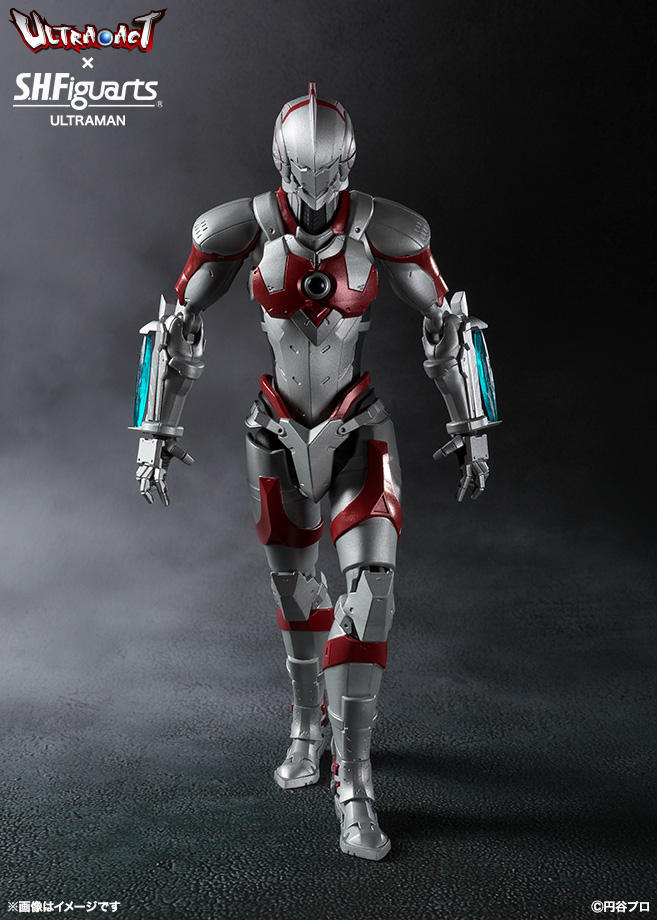 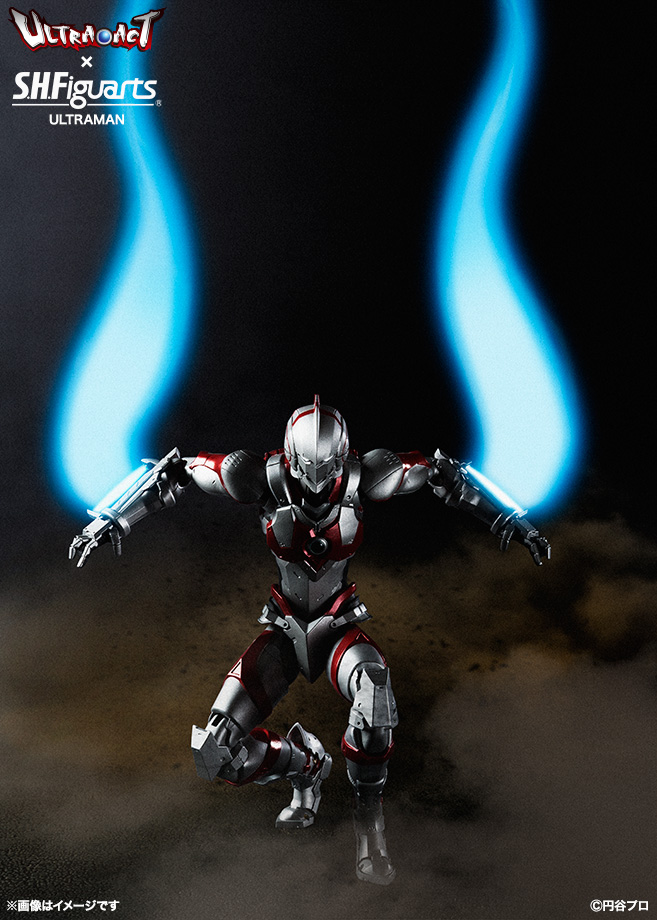 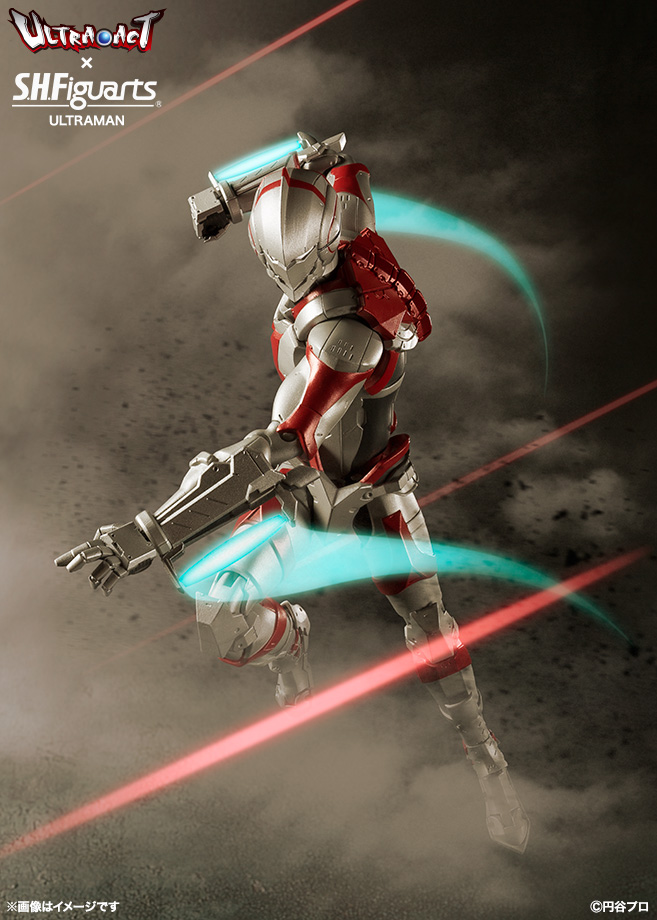 Shynilyte said:
And it seems they updated the page and Sky Type now matches the purple bits on Multi Type, as it should. But the banner image on top still shows the wrong bluish color.
Click to expand...

Not to mention, the reflection of Sky Type's leg is a completely different color than the figure...this photoshop moment has made my day.

Excited for the manga version of Ultraman! I hope they also do Ultra 7.1 armor too!

Ultra Act Zoffy -Mebius set-. Still has M87 beam, but instead of the fire and Beta Capsule, he has Mebius-related machinery. Specifically, Sakomizu's jet thing and the Final Meteor.