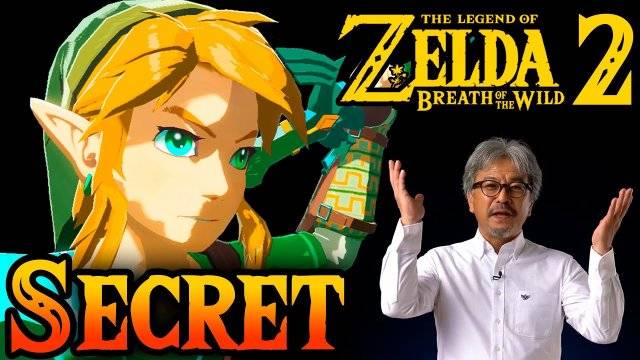 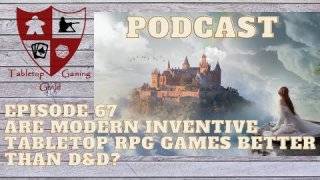 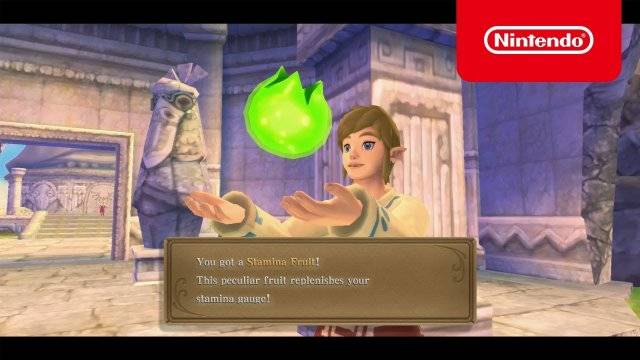 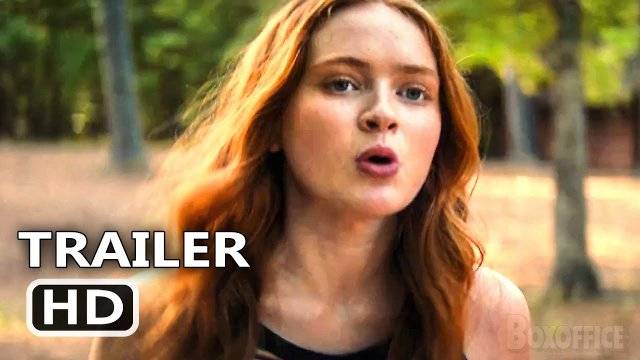 Warner Bros. Home Entertainment has announced an animated feature based on the Injustice: Gods Among Us video game franchise is coming, with an expected Fall 2021 release, as part of the studio’s DC Animated Movie line. The studio revealed news of the upcoming animated movie through press details for Batman: The Long Halloween, Part Two, which lists Injustice as an upcoming DC Animated Movie release. While specific details have not been released, Injustice is slated to adapt the storyline behind the popular DC Comics-based fighting game developed by NetherRealm Studios and published by Warner Bros. Interactive Entertainment. Press details can be found below:
Batman: The Long Halloween, Part Two
Special Features – Blu-ray and Digital
Sneak Peek at the Next DC Animated Movie, Injustice: Sides are chosen and battle lines are drawn as the Earth’s greatest heroes go to war…with each other...
Click to expand...