https://www.youtube.com/watch?v=-ofc-p8ZSjc
No comments have been found at this time 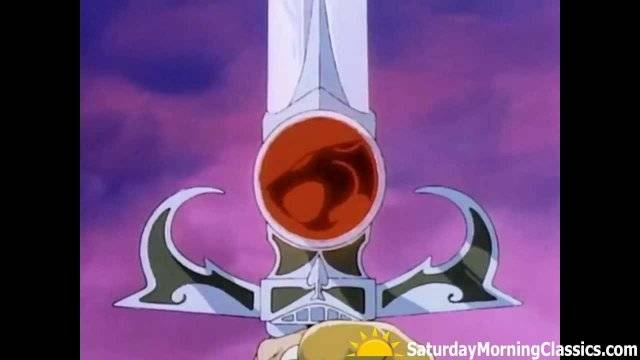 Aug 22, 2021 at 3:40 AM
Posted by EileenCruz
ThunderCats is an American animated television series that was produced by Rankin/Bass Productions (the same that created the SilverHawks, TigerSharks, and The Comic Strip) debuting in 1984, based on the characters created by Tobin "Ted" Wolf. The series, for which Leonard Starr was the head writer, follows the adventures of a group of cat-like humanoid aliens. The animation was provided by Pacific Animation Corporation. Season 1 of the show aired in 1985 (65 episodes), followed by a TV movie entitled ThunderCats -- HO! in 1986. Seasons 2, 3, and 4 followed a new format of twenty episodes each, starting with a five-part story.
Keywords
Live-Action
0     0     238