https://www.youtube.com/watch?v=tl_2ONLZHjU
No comments have been found at this time 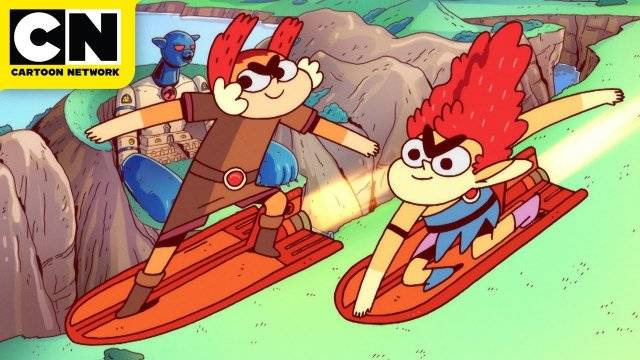 The Thunderkittens might be the youngest Thundercats, but Wilykit and Wilykat are a dynamic brother and sister duo! They’ll help take down any foe, even if they don’t really know what their own capsule weapons can do.