https://www.youtube.com/watch?v=L5O1sEGwZ9E
No comments have been found at this time 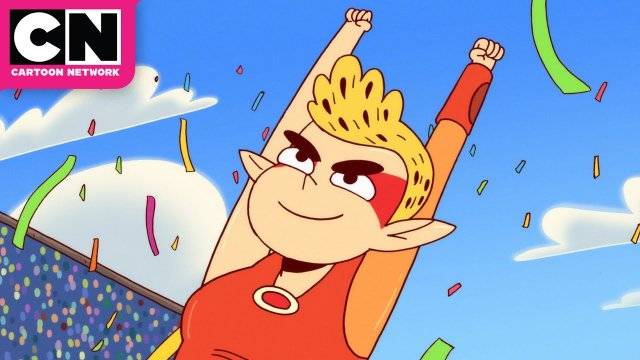 Feb 7, 2020 at 11:47 PM
Posted by EileenCruz
Cheetara is the coolest cat around! Not only is she so fast that she can outrun lightning, but so clever she can outsmart Mumm-Ra’s evil plans! Villains don’t stand a chance against Cheetara…well, unless Mumm-Ra uses his Doom Staff, then she might be in trouble.