https://www.youtube.com/watch?v=wQkAfmvjWgs
No comments have been found at this time 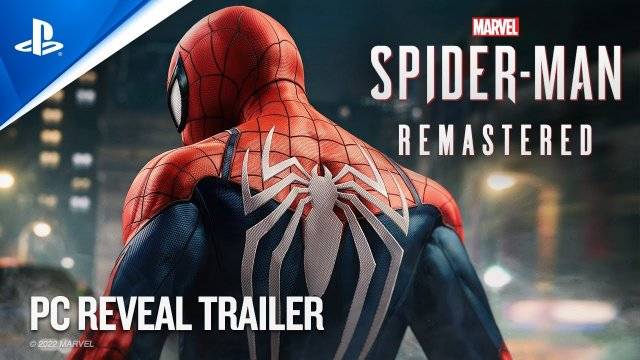