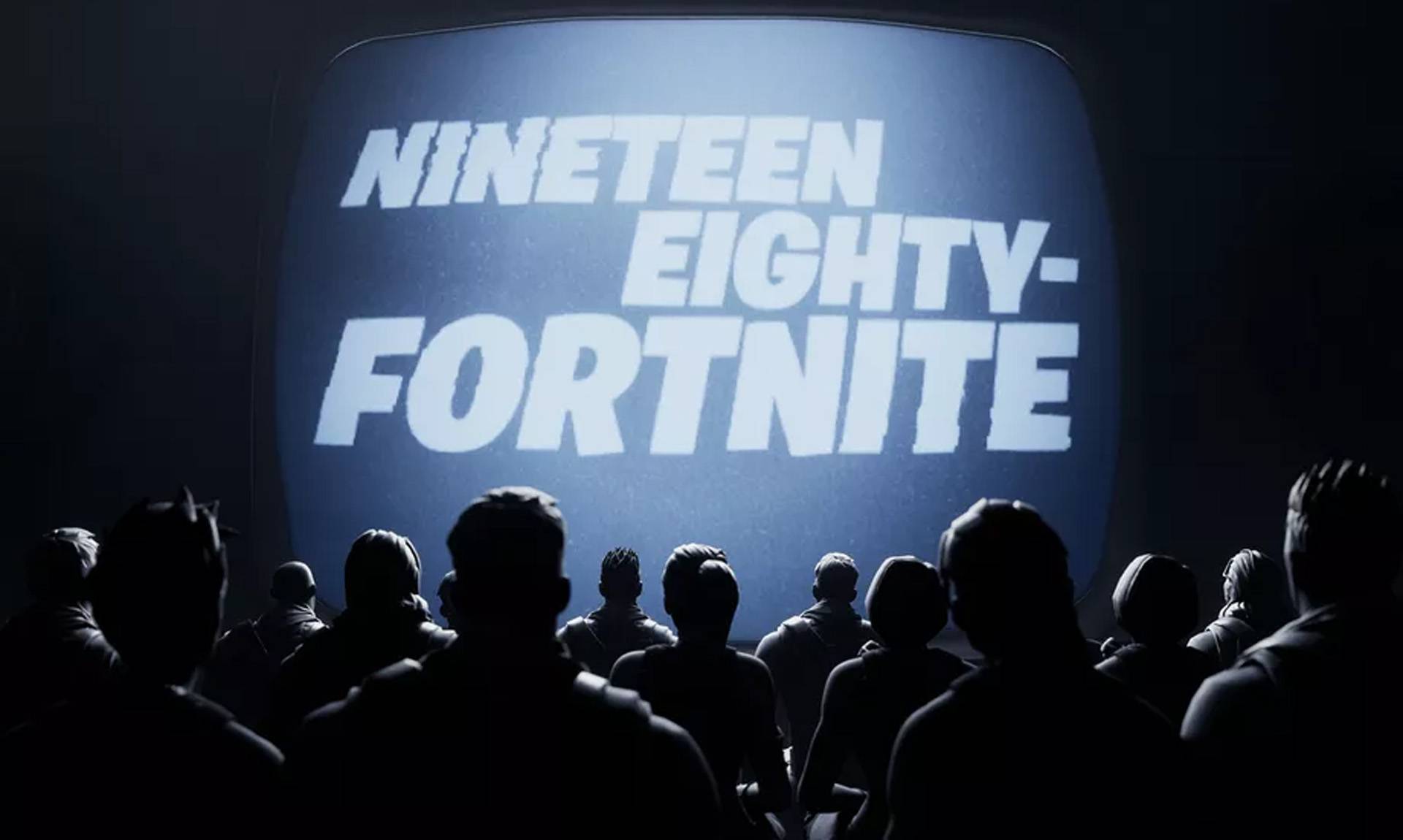 We feel sorry for any Fortnite fan who took a hike into the mountains today with no Internet connections, and returned this evening to find the whole world topsy-turvy. Sit down and let us tell the tale, it’s been a wild last few hours.

This morning, Epic Games surprised everyone by lowering the cost of V-Bucks on all versions of Fortnite, including the mobile ones. The reason they haven’t been able to do this before was the high cost of fees generated from piping all in-app purchases through Apple or Google. This was non-negotiable; if you want to do business on mobile, you’ve gotta pay the gatekeepers.

And it’s still non-negotiable, but Epic finally decided it had enough and deliberately flouted the rule, offering a bypass for mobile customers to send direct payments to Epic itself. The direct payment method was two dollars less than the standard, making it a no-brainer. Basically, Epic took Apple’s rules, threw them on the ground, set them on fire and said defiantly, “So whatcha gonna do about it, punk?”

Would Apple have the brass to remove something like Fortnite from the App Store? …You BET! The app vanished before noon Pacific, and remains unavailable as of this writing. If you already have Fortnite downloaded to your phone, you can still play the game there, but anyone who doesn’t have the app is out of luck for now (you should really be playing it on PC or console anyway). The competition followed Apple’s example a couple hours later, removing Fortnite from Google Play.

Epic is completely, 100% unrepentant, and they’re going far enough to sue. In addition, they’re broadcasting anti-Apple videos mocking the company in Fortnite right now, showing parodies of Apple’s iconic 1984 ad within the game in defiance. As someone pointed out, Apple’s response was a predictable one they came prepared for.

What blows my mind in the Epic vs. Apple thing is how Epic has this whole social campaign lined up (with produced videos!) that they've already deployed. This stuff takes WEEKS to prepare, so they knew exactly how Apple was going to respond and had this whole campaign ready.

We have no idea what’s coming next or who will blink first, but we wouldn’t expect business to return to normal as quickly as it was just shattered. This is a REAL battle royale!