Last August, Wild Eye Releasing put out their first theatrical release: The Forest Of Lost Souls, a moody piece of black-and-white horror from Portugal. After a brief tour of screenings around the country, it’s finally getting a home release in both digital and disc formats.

Ricardo and Carolina are complete strangers that meet seemingly by chance in the “Forest of the Lost Souls”, a place where many people go to commit suicide. These two, a young woman and an old man, are no different than the others as they also came to the forest for this very reason.

They decide to briefly postpone killing themselves in order to explore the forest and also to continue talking to one another, as Ricardo and Carolina find themselves intrigued by one another.

However, as the pair go further into the forest it becomes clear that one of them has other reasons for being in the forest and is not who they would have the other believe them to be and is actually a psychopath…

Popgeeks reviewed The Forest Of Lost Souls back when it opened in theaters. Our reviewer liked the film for the most part, but commented “Should you need to get up for some snacks and stretch your legs before taking in the film’s final moments, you won’t miss much.”

Upon the occasion of Forest of Lost Souls’ home video release, Wild Eye has redesigned the poster. It looks pretty amazing, borrowing the feel of a late 70s or early 80s movie poster (especially with the curlicue font). 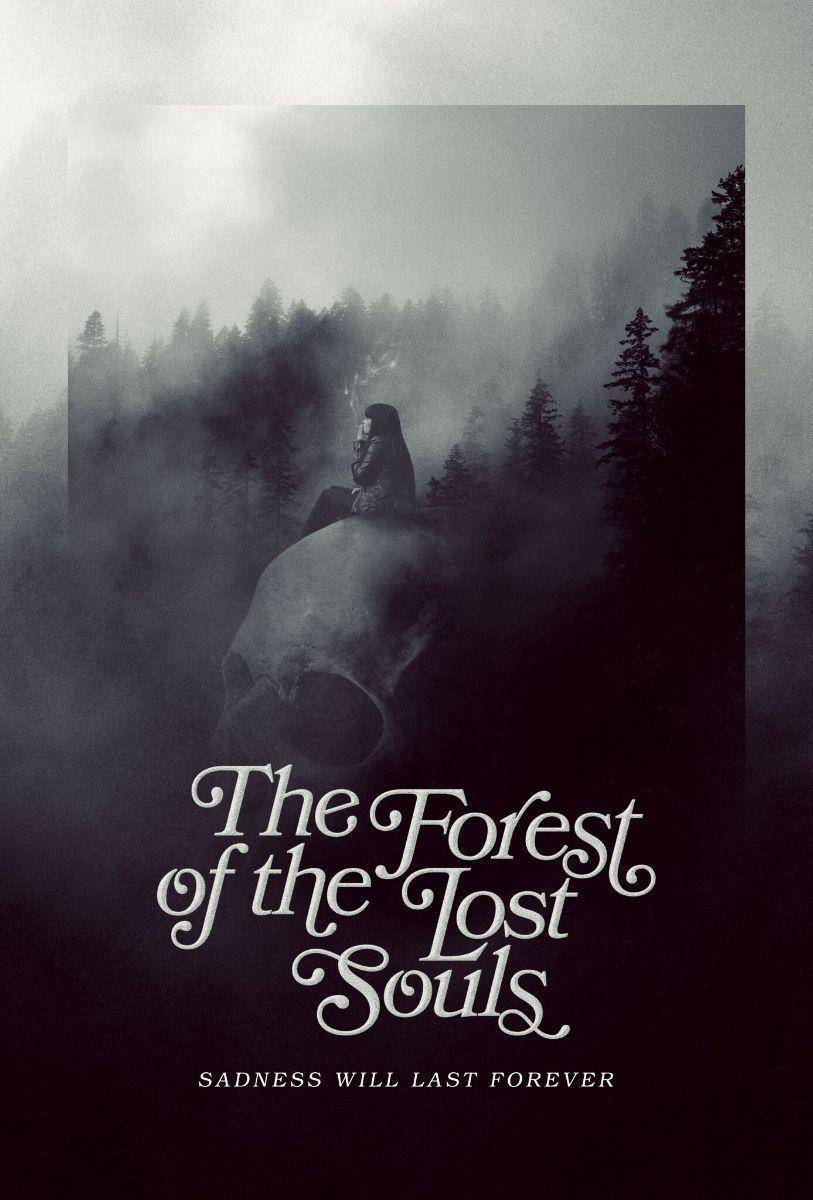 It’s an improvement upon the poster released for the theatrical tour, which comes off a bit rougher: 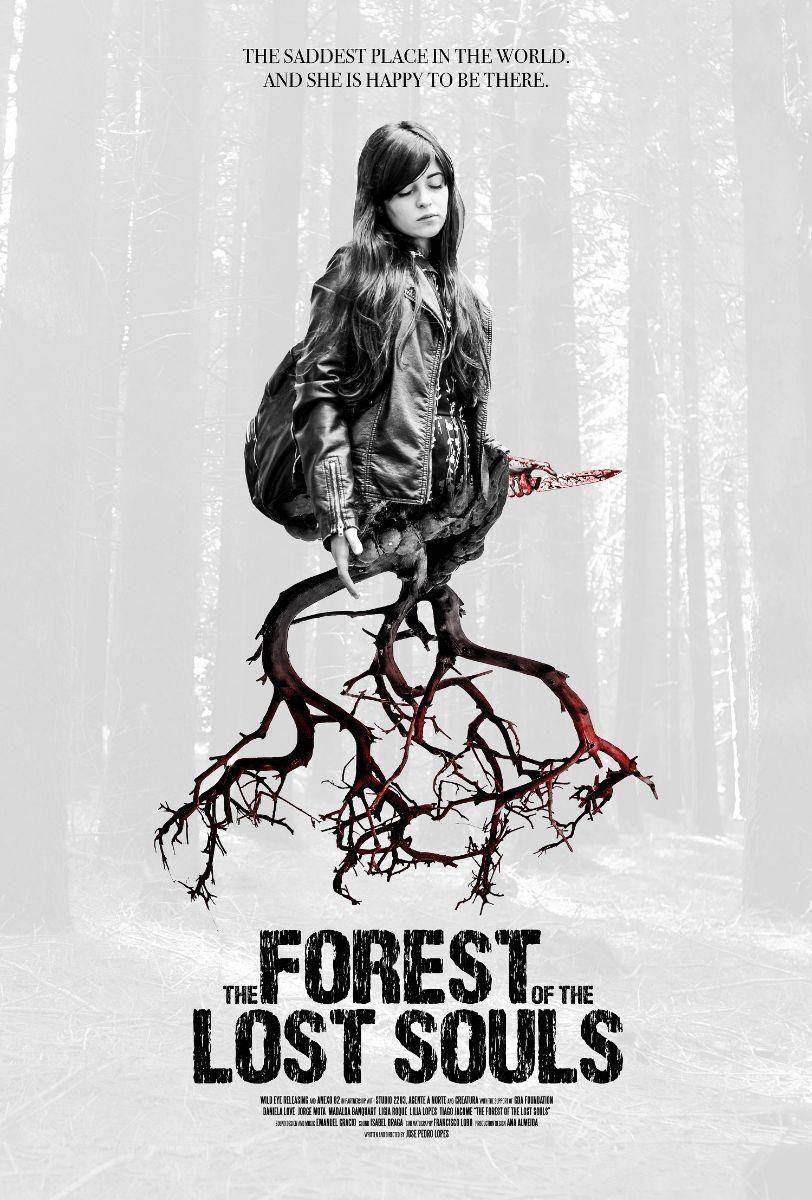 Watch for The Forest Of Lost Souls on Blu-Ray and Amazon Video this month.