Two months to go…..we should be seeing a lot more from the final season of Game of Thrones pretty soon. If I were HBO, I would want to kick the promotional videos into high gear. We didn’t get one of those today, but we did get these “screenshots” that we highly doubt are actually from upcoming episodes.

The characters are all there, and they’re all in the expected locations as we last saw them. But despite everything going on, they all look like they’re posing for their family portraits at Sears (and yes, I know that’s no longer a thing). As far as the actual content is concerned, HBO is hiding just about everything, aside from the two-second clip that appeared in their general lineup trailer on the first of the year.

When Game of Thrones returns April 14….what will actually happen? Who will live and who will die? The answer is….NOT found in any of these: 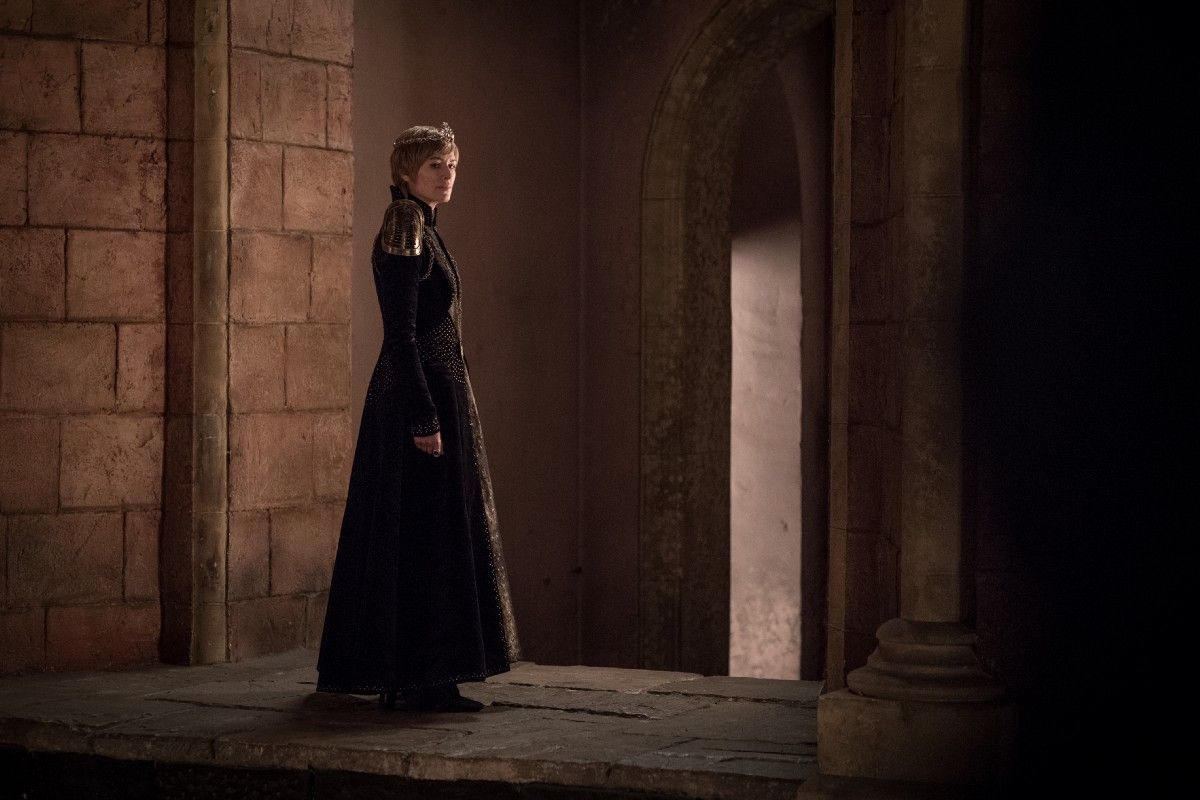 Cersei can finally warm the Iron Throne with her own buttocks, but at what cost? And was it worth it? “Totally,” she’s thinking… 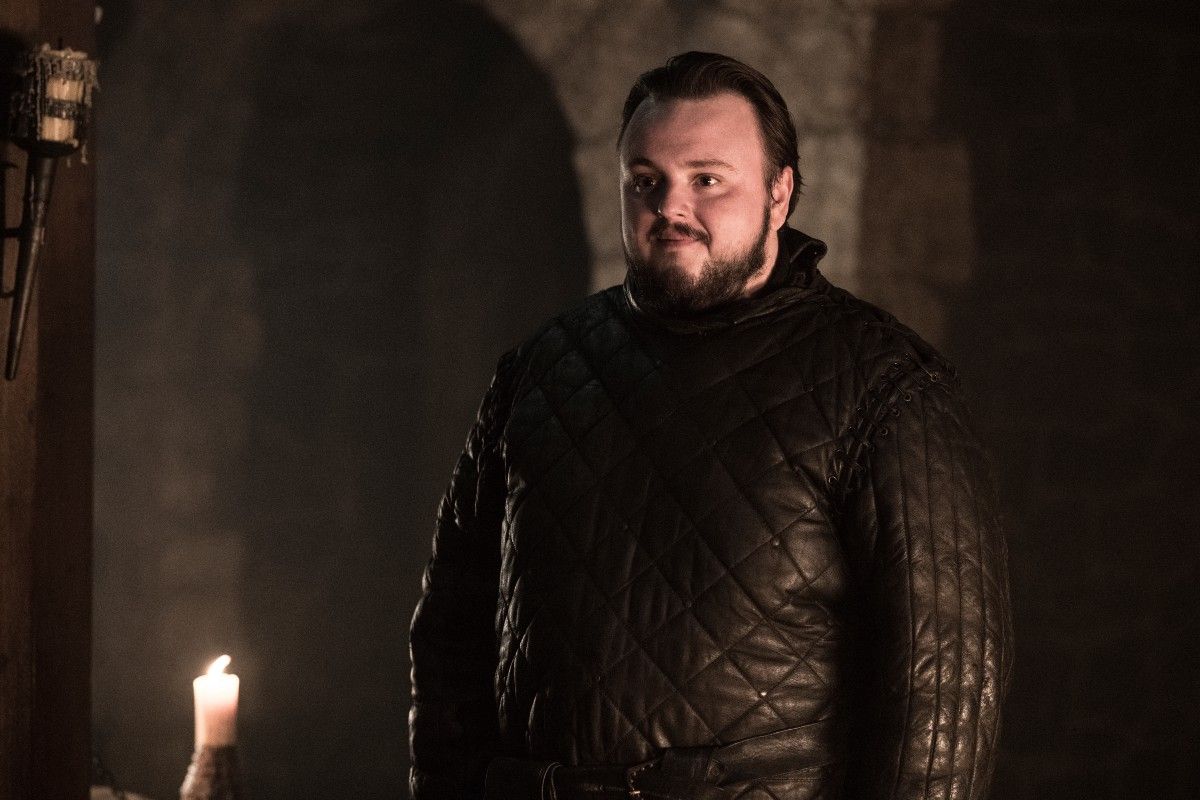 Samwise Gamgee smirks to himself. I’m aware I’m getting two pieces of literature confused. But every time I see this guy I keep thinking of Samwise. 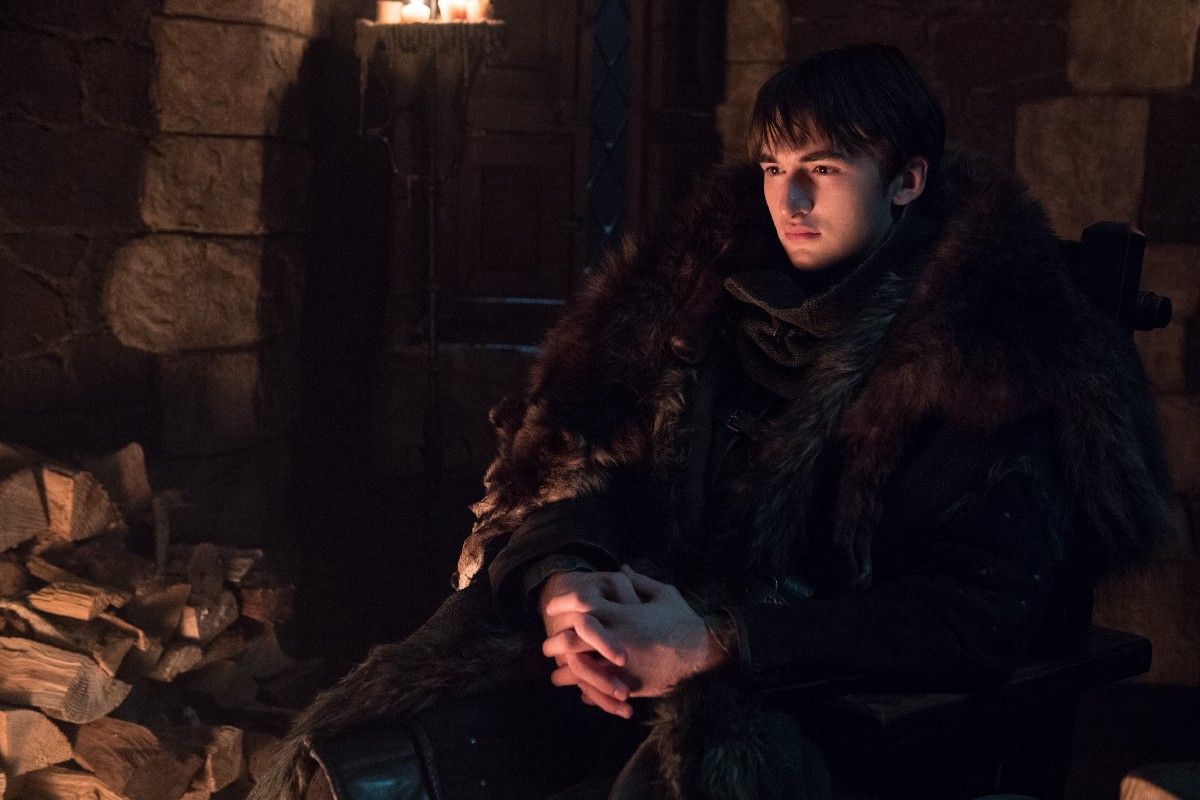 Bram is good for knowing the future, but not much else. 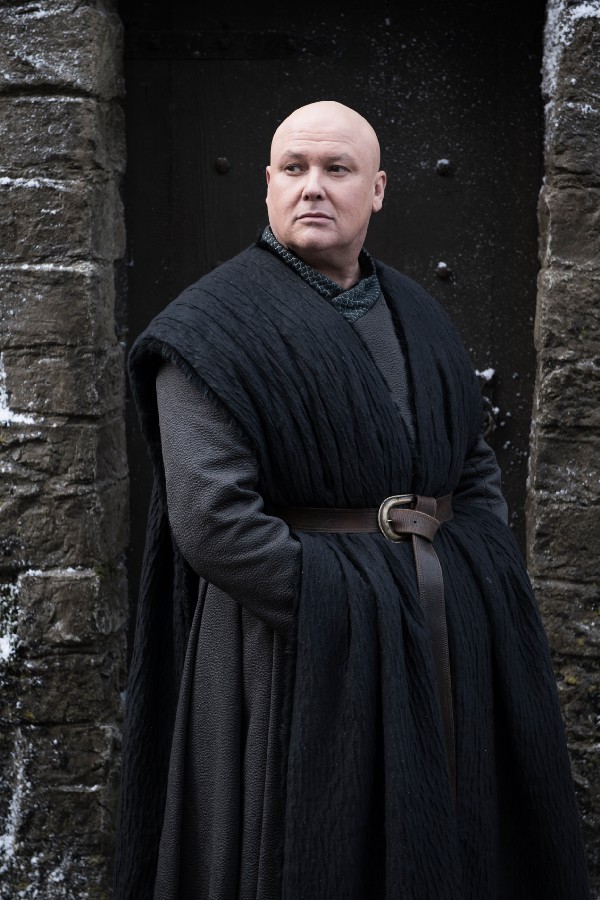 Every time this guy shows up in a room, someone has to make a joke about his castration. But between the thousands of Unsullied and Theon Greyjoy, it’s not like having your genitalia cut off is a rare occurrence in Westeros. It happens all the time! Why pick on THIS guy? 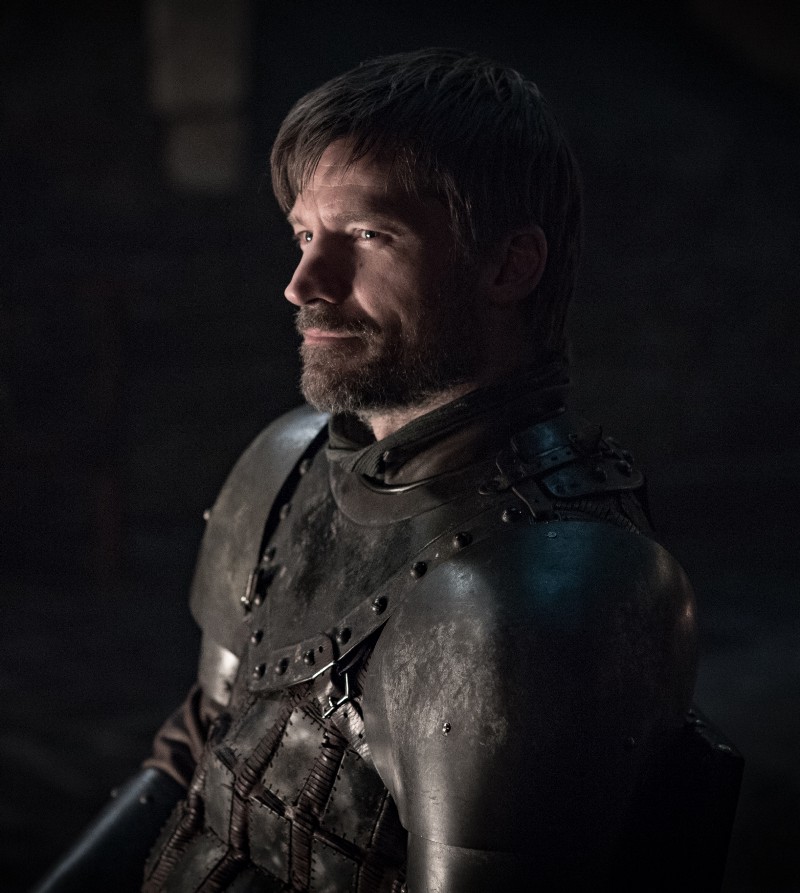 Oh, he’s thinking of SOMEthing…. 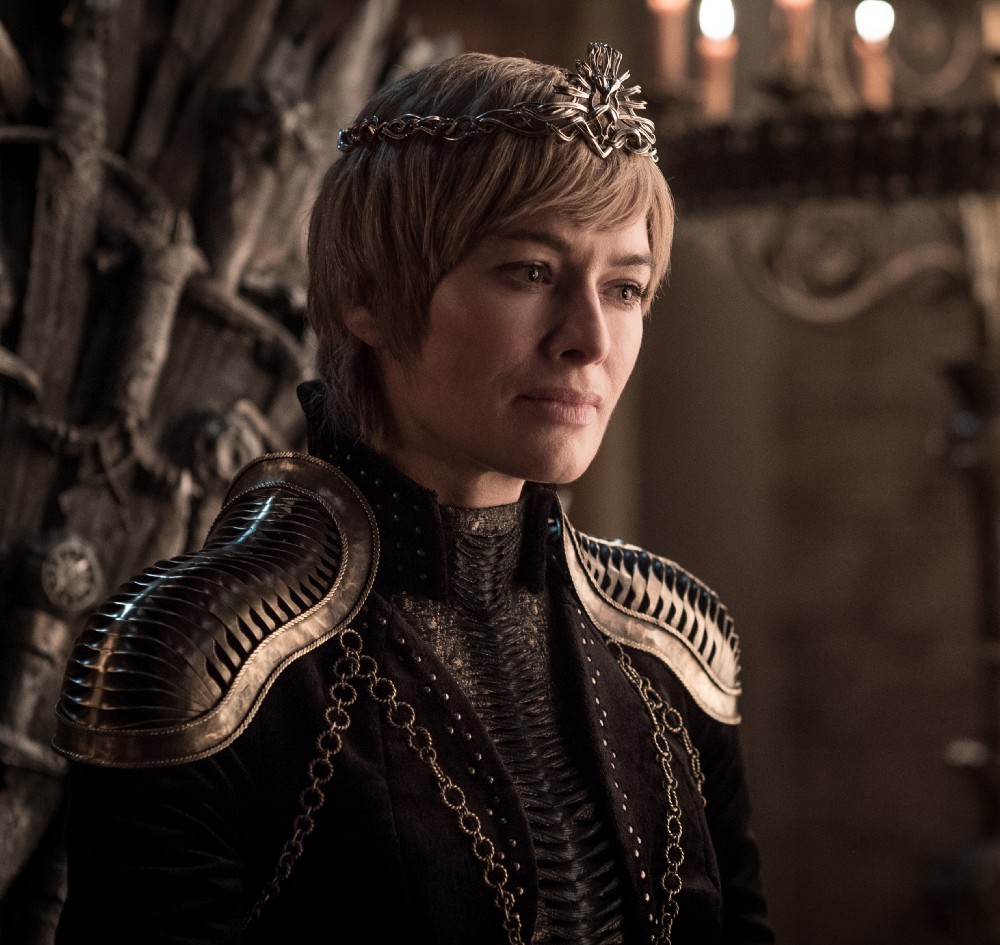 “Ha ha! TWO images! Everybody else gets just one! THAT’S how powerful I’ve become!” 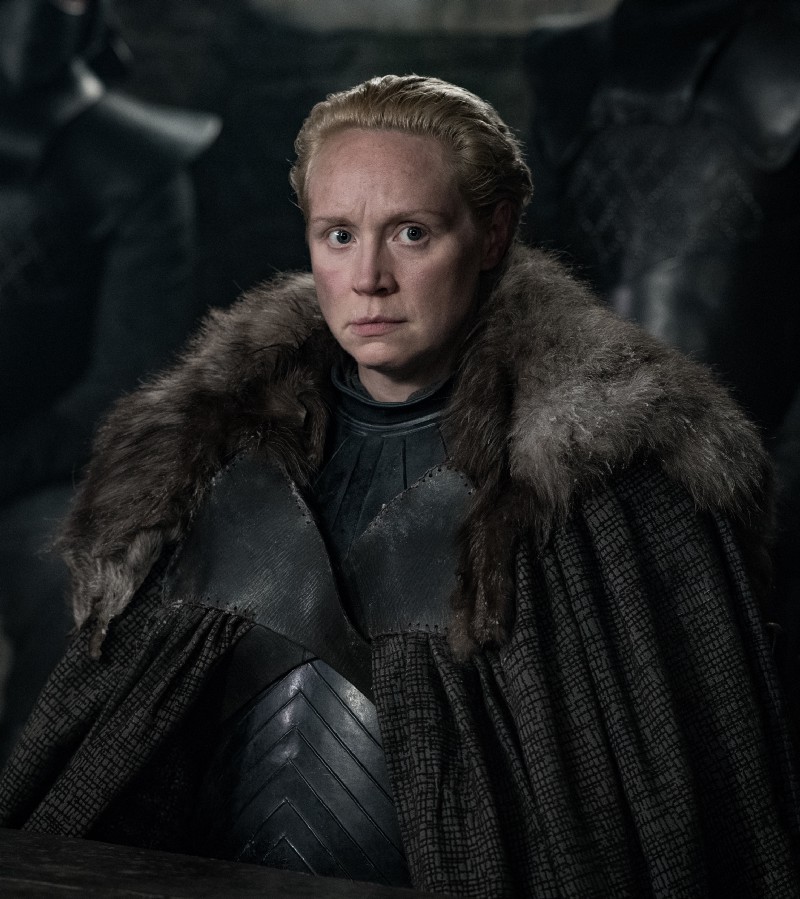 Brienne doesn’t look too enthused about the battle ahead. 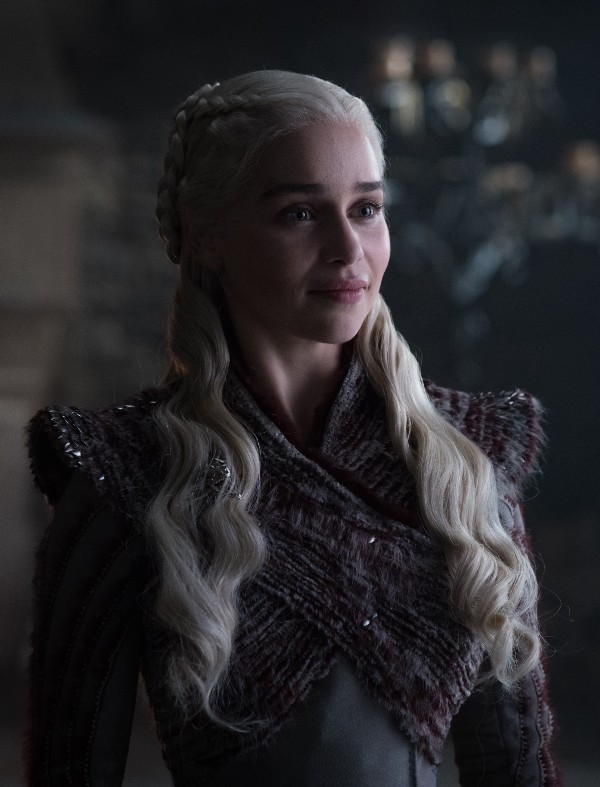 But Danaerys; she’s like “Awesome! Let’s totally bring on those Ice Walkers!” 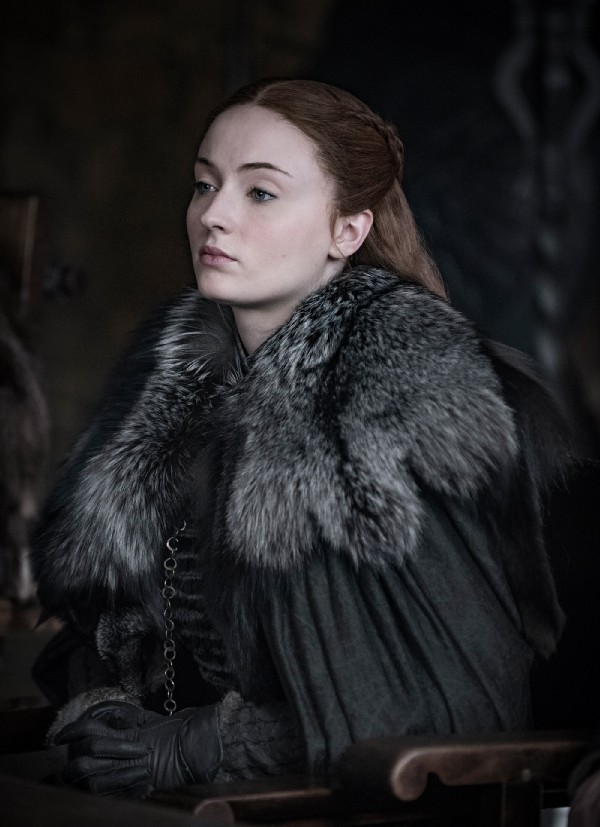 It was a short reign for Sansa, but executing Littlefinger made her a more effective leader than guys who’ve served three times as long on this show. 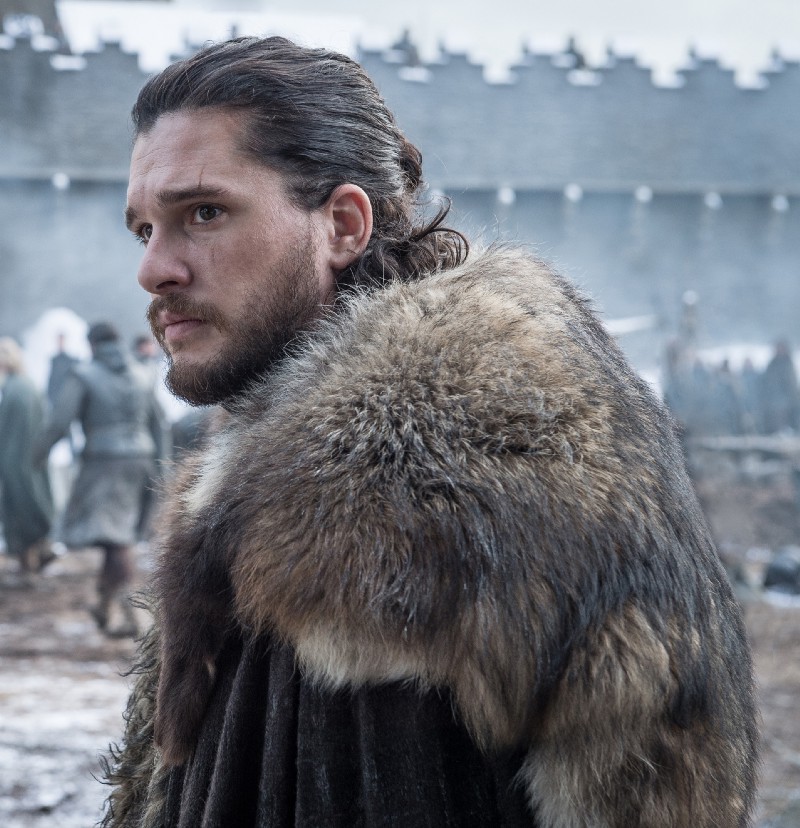 Now Jon Snow has come to reclaim his throne, but since he Knows Nothing™, he’s going to give it immediately to the Mother of Dragons, figuring it’ll make her that much more likely to be his girlfriend (and he has no idea they’re related to one another). 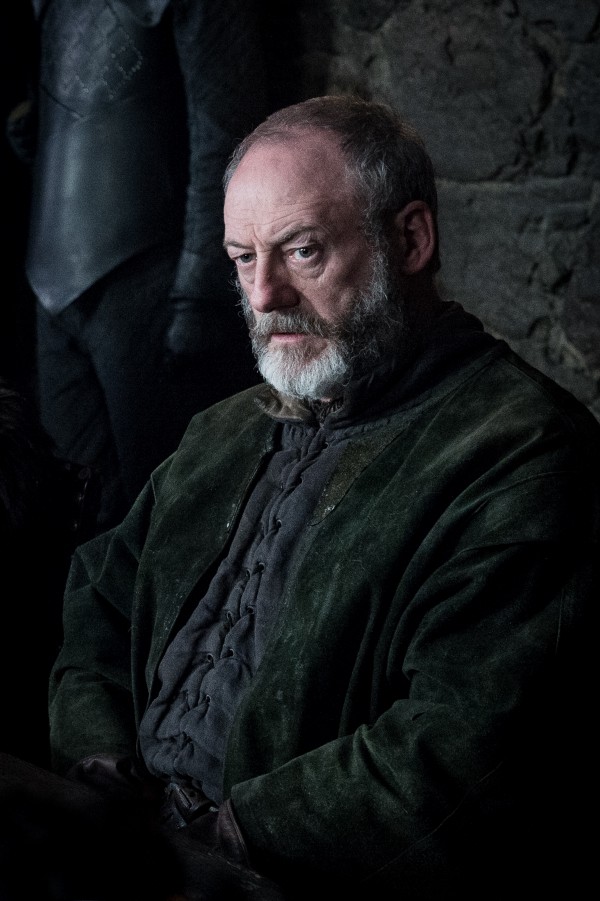 “I’m way ahead of the fashion curve. Fur is out; green coats are in.” 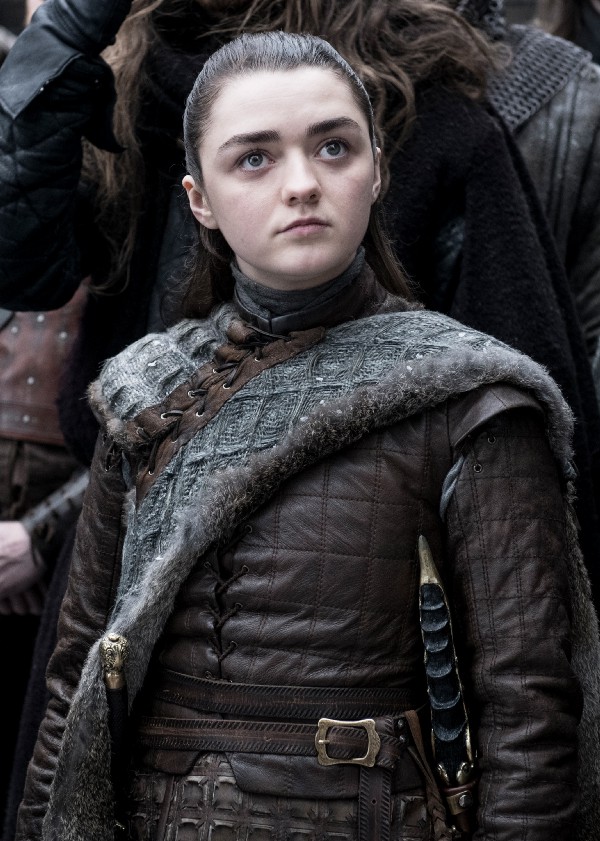 And finally: Arya Stark, the best character in the series, contemplates how fans will react if she doesn’t survive to the very last episode. They won’t take it well, I can tell you that.

Netflix still isn’t ready to tell you anything new about Cobra Kai Season Four. The twenty-second teaser released today only confirms something we already knew — Terry Silver is joining the baddies’ side when the show returns. If you don’t know who Terry Silver is…well, a lot of people don’t,

After a detour into superhero movies, some better than others, Joss Whedon has returned to the medium where he’s found the most success — television — with HBO’s The Nevers, premiering in two months. It covers familiar ground for Joss — young women with supernatural powers — but there are

Funimation Adding Spanish And Portuguese Dubs And Subs To Its Service

We’re not sure why this wasn’t part of the service from the beginning, but Funimation announced today that viewers of their streaming channel will have the option to watch anime in Spanish and Portuguese starting next Wednesday. Funi hasn’t confirmed if this change affects EVERY show, but they did provide

Hey there, Couch Commandos!  We’re back with another episode! This time on the couch, it’s just me and Sabrina chatting about the strange mess that was the newest Wonder Woman movie that was released direct to HBO Max. Click on in as we travel back to 1984…… Warriors of