Finally Dragon Ball GT is getting some ❤, Baby and Super Saiyan 4 Gogeta announced as the nxt DLC for Dragon Ball Fighterz

Finally Dragon Ball GT gets some love after years of neglect!

This is the current roster of Dragon ball FighterZ and only Gogeta appeared on GT. So this decision made GT fans felt left out. 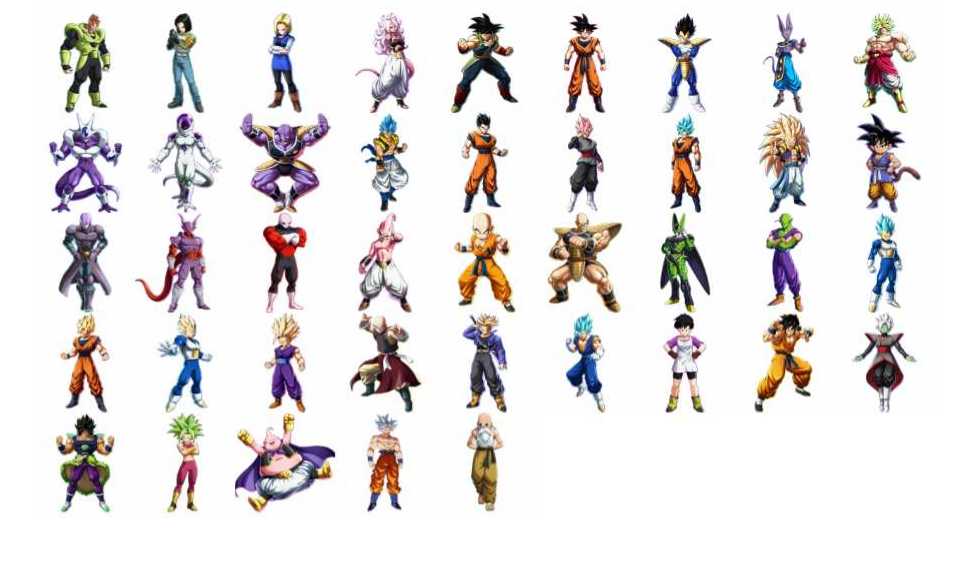 Dragon Ball GT is written by the creative of Bandai. Akira Toriyama has no creative input on this anime at all. The writers of this show made decisions that that made Akira Toriyama unhappy. Turning Goku into a child again is one of them, and fans also dislike it back then. I think some plot decisions on Dragon Ball Super are Toriyama’s way to shade GT. A great example is turning Mai into Trunks ‘ love interest. He made Dragon Ball Super the canonical continuation of Dragon Ball Z.

He made the storyboard. His apprentice Toyotaro is the one who co-writes with him. Fans also have a polarizing view of GT. Fans have a divided opinion of it. I never thought this is happening, so finally, the fans of GT will get some love. One of the end game villains of Dragon Ball GT made it to the roster Dragonball Fighters as the Final DLC character of the Fighter Pack 3. Baby’s reveal trailer just got released 3 hours ago.

Baby is a creation of the Tuffles. They are a peaceful but weak race of people who got destroyed by Saiyans. Baby wanted revenge to destroy Saiyans. So he possessed Vegeta to be strong enough to destroy Saiyans and resurrect the Tuffle race. To give him some Opposition Super Saiyan 4 Gogeta is also announced as DLC. Super Saiyan 4 use to be the most powerful form of Saiyans but Toriyama retconned it with Super Saiyan Blue and Ultra Instinct. I don’t really want to see another variety of Goku and Vegeta but this is something GT fans wanted to see.

No more heroes 1 and 2 coming to PC Arthur is back and its not a crossover game!