On March 26, the solitary surviving chapter of Final Fantasy XV’s abandoned second DLC wave will be released: Final Fantasy XV Episode Ardyn Prologue. Before that, though, you can watch a prologue anime movie starring the central character of the DLC, the villainous Ardyn Lucis Caelum.

Ardyn wasn’t a villain yet, though, at the time of the DLC. The prequel storyline will explain how he gets to that point. Episode Ardyn: Prologue is an anime short that sets the tone for the DLC, and it will be sold in Blu-ray form as part of The Dawn of the Future Celebration Box. The box also includes The Dawn Of The Future novel, compacting the entire rest of the story planned for the cancelled DLC chapters. 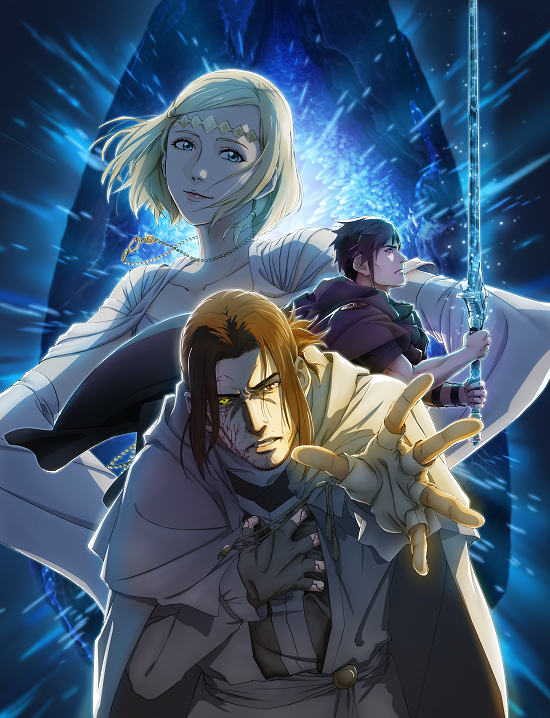 But you don’t have to spend dozens of bucks on that elaborate package to see the short. First released on VOD platforms, Episode Ardyn: Prologue is now freely available for anyone to watch on YouTube. We’ve put it right down there for your convenience. Enjoy!

In FINAL FANTASY XV: EPISODE ARDYN players can experience a brand new storyline from the perspective of Ardyn Lucis Caelum. Set 35 years before the events of FINAL FANTASY XV, follow the notorious villain through being freed from an extra-long life of imprisonment and entering the world of darkness, to seeking vengeance against the Lucian royal family.