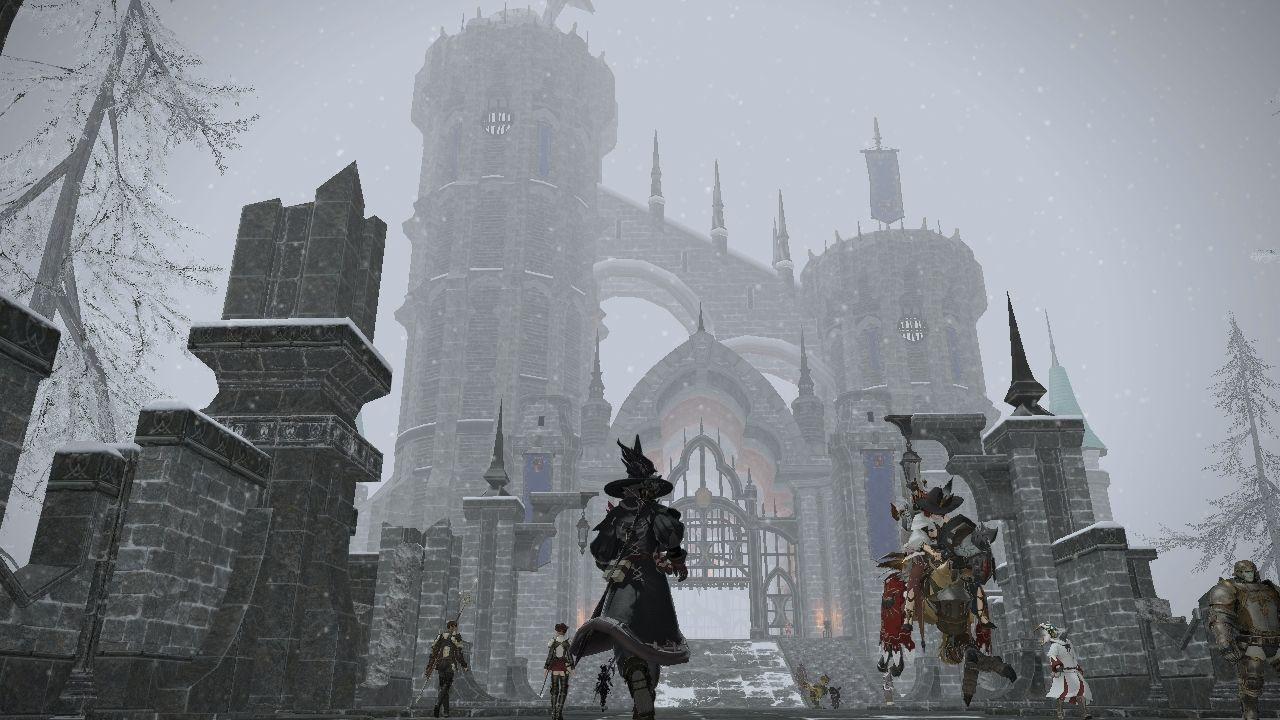 A walk through video of FINAL FANTASY XIV: A REALM REBORN was released by the developer Square Enix. The video goes by the name “A Tour of Eorzea, Part 3”. As the name suggests the video is the third of its kind and explores the vast and beauteous realm of Eorzea. The video includes both PC and PS3 footage.

FINAL FANTASY XIV: A REALM REBORN is all set to be released on 27th August, 2013 for PlayStation 3 and Windows PC.

Square Enix also announced the starting timing of the Beta sign up for phase 3. The whole Beta testing process has been divided in four parts. The Beta sign up started on Friday July 5th, 10:00am UK time / 11:00am CET. If you are interested you should also apply for it. You will be notified by and email if your signup application gets selected.

You can get more information by visiting these links:

The Final Fantasy Trading Card Game is Coming Like A Meteor