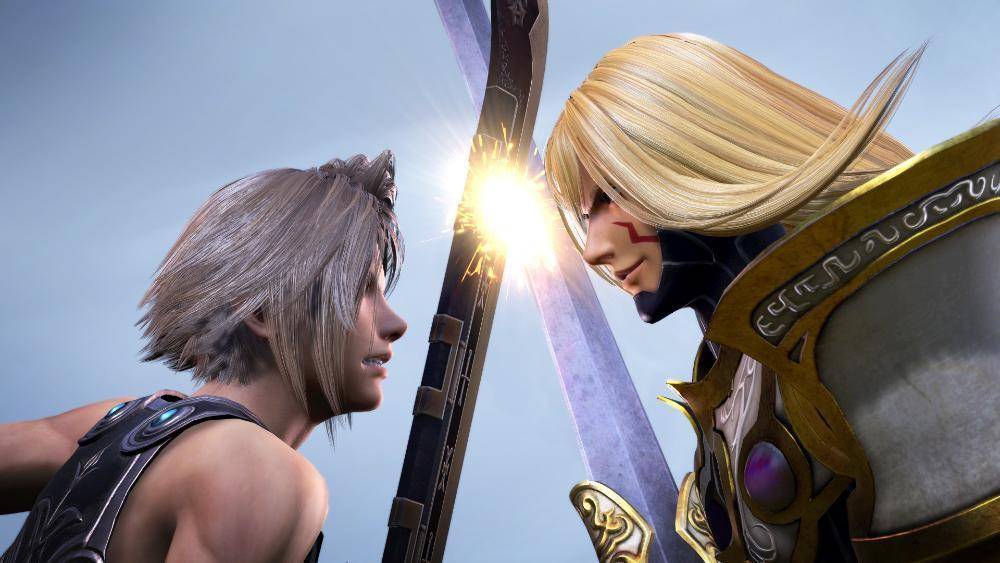 When Square Enix revealed their Season Pass for Dissidia Final Fantasy NT, they promised six bonus characters would eventually become available through it. We’ve seen three so far: Vayne, Locke and Rinoa. Today the fourth has been revealed, and it’s a mouthful: Kam’lanaut from Final Fantasy XI.

Originally from FINAL FANTASY XI, Kam’lanaut was lauded as a hero by the people of Jeuno, while secretly harboring a much greater and darker ambition. In DISSIDIA FINAL FANTASY NT, he deftly wields a sword while dealing elemental damage and growing stronger upon each successful hit. He can also utilize the power of his unique EX Skill ‘Esoteric Region’ to manifest an arcane area around him which debilitates the unfortunate souls who step into it.

You can see Kam’lanaut in action through Square’s new trailer below.

And that’s not all: the latest update brings one new addition along with Kam’lanaut: the battle arena of Insomnia from Final Fantasy XV. Enjoy it.

We’ve got two more characters to go in the Season Pass…who do you think they are? Dissidia Final Fantasy NT is downloadable now for Playstation 4.

The Dark Eye: Book Of Heroes — The Making-Of Video

Villagers And Heroes Expanding To Earth And Sea