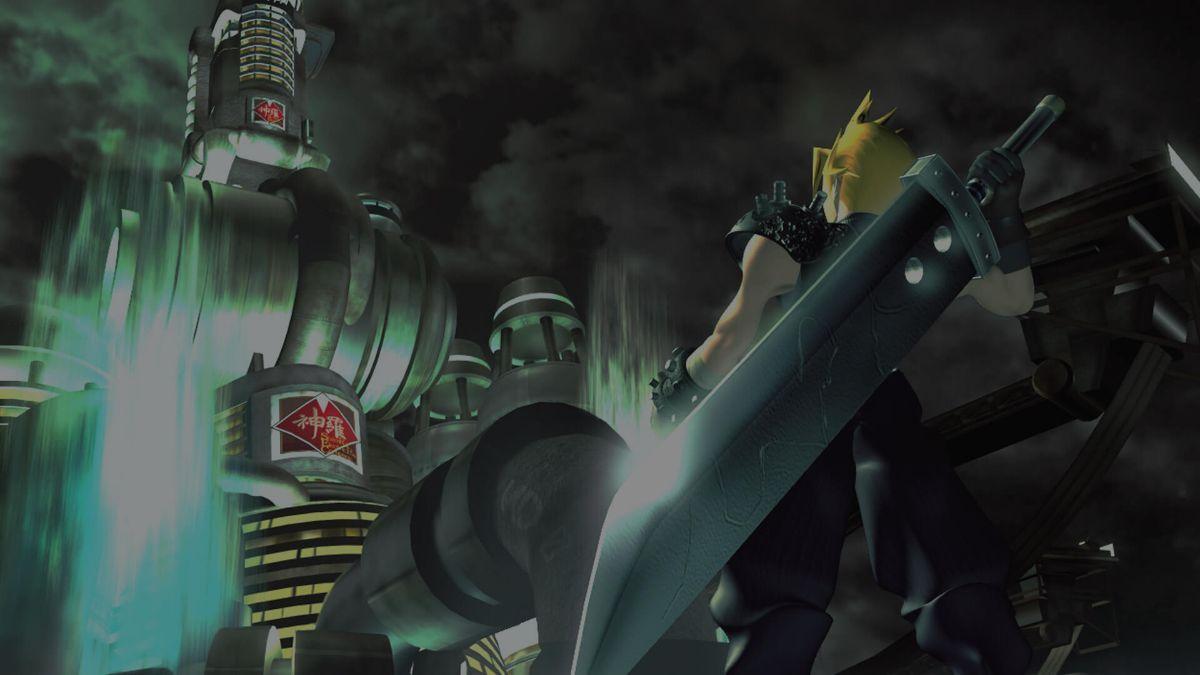 It was the mid-90s, and two of the best game-makers in the known universe were buddy-buddy enough to collaborate on a Mario RPG game for the SNES. Then Nintendo announced their next console would run on cartridges again. Square said “Wait a minute, we want to do cutscenes and CD-quality music…we need more space than a cartridge can hold.” Nintendo replied with “Tough; our machine, our rules. Run over to Sony if you don’t like it.”

Square would do just that, and the first Final Fantasy to appear on a non-Nintendo platform would become its greatest success, and a major selling point for the Playstation. Since a disagreement between Nintendo and Sony created the Playstation in the first place, Nintendo was kind of its own worst enemy in those days.

Nintendo and Square are on friendlier terms now…not quite “Mario RPG 2 announcement” terms, but enough to play catch-up and re-release every Playstation Final Fantasy that Nintendo machines never got. Final Fantasy IX is already available and numbers X, X-2 and XII will arrive next month. But today, at last, the game that started it all, the one that started the whole controversy, has arrived on Mario’s shores: Final Fantasy VII.

In FINAL FANTASY VII, the world has fallen under the dominion of the Shinra™ Electric Power Company, a sinister corporation that has monopolized the planet’s life force as Mako energy. Players will follow the story of the powerful ex-SOLDIER turned mercenary, Cloud, in an attempt to save the world from destruction, alongside the anti-Shinra resistance group Avalanche. Using innovative character customization options to create fun and interesting combinations of their favorite party members, players can fight to save the planet and discover the truth about Cloud’s mysterious past.

Witness the cutting-edge 1997 visuals in this new trailer, “Return To Gaia.”