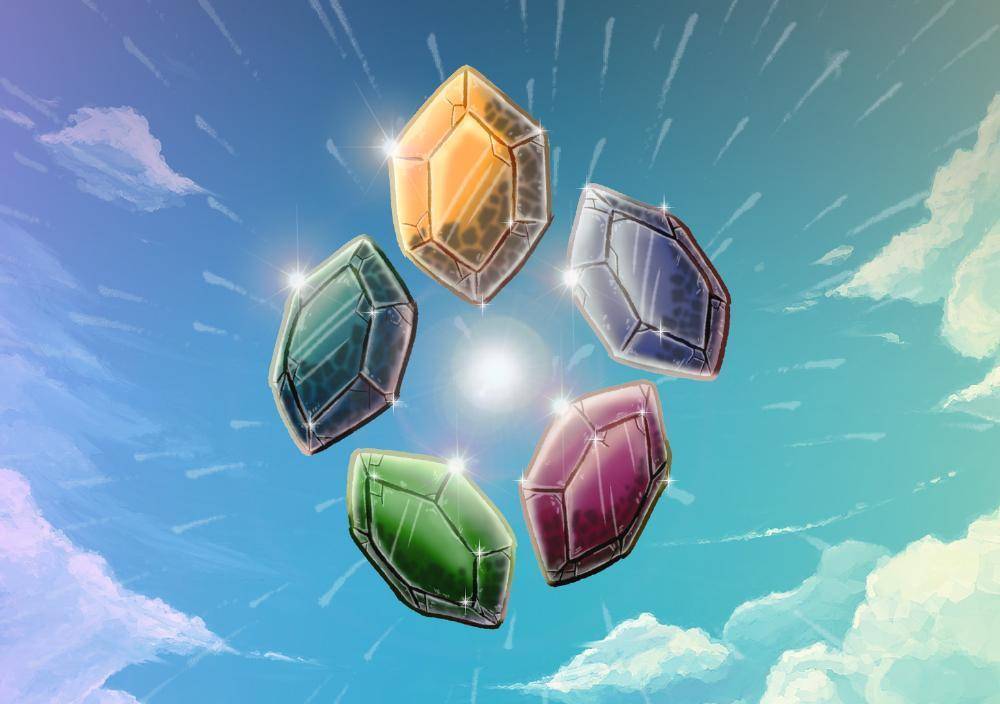 “As with the rest of the Remastered Tracks series, I wanted to stay as true to the original as possible, while still adding in some flair for a modern twist. Performers sometimes took the liberty of a solo here and there, but for the most part, this is the same soundtrack that we all fell in love with. I hope you enjoy this album as much as I did making it!”

Now, thanks to Schafianski, the Final Fantasy Mystic Quest Remastered Soundtrack is available for your listening pleasure on iTunes, Bandcamp and Spotify. Look for it at any of those locations starting today, or check below for a preview…